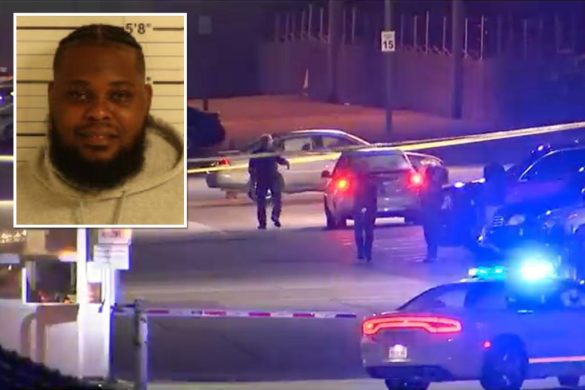 A former FedEx employee has been charged with attempted murder after he allegedly shot a co-worker at a Tennessee FedEx facility.

William Morris has been charged with attempted first-degree murder and employment of a firearm during the commission of a felony after police say he shot his co-worker in the abdomen following a dispute at a FedEx facility in Memphis, Tennessee, WHBQ-TV reported.

Police responded to the southeast Memphis FedEx facility at 10:30 p.m. on Nov. 2, where a man told them he had been shot in the chest by Morris and security personnel confirmed that Morris was an employee at the facility.

Morris and the victim reportedly got into an argument after Morris touched the victim on the back, which the victim took issue with.

According to a witness, Morris told the victim not to follow him outside or else he would shoot him, WREG-TV reported. While the victim was walking to his car, according to an affidavit, Morris drove up alongside him and pointed a gun at him before getting out of the car and allegedly shooting the victim.

The victim was rushed to the hospital in critical condition.

The FedEx facility was temporarily put on lockdown during the shooting.

“There is no higher priority than the safety and security of our team members,” a FedEx spokesperson told Fox News Digital in a statement. “Our thoughts remain focused on the victim and those affected by this incident, and we are cooperating fully with investigating authorities. We can confirm he is no longer a FedEx Supply Chain employee.” 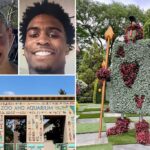 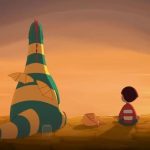 What’s New on Netflix in November 2022 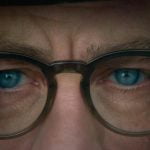 What’s Coming to (and Leaving) HBO Max in November 2022 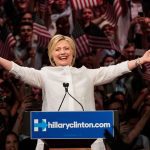 Late-Winter and Early-Spring Bloomers for the Southern Plains
20 mins ago
Always Keep Soy Milk in Your Pantry
33 mins ago
Florida man breaks into home, kills family puppy with machete:...
48 mins ago