French lawmakers vote to include right to abortion in constitution 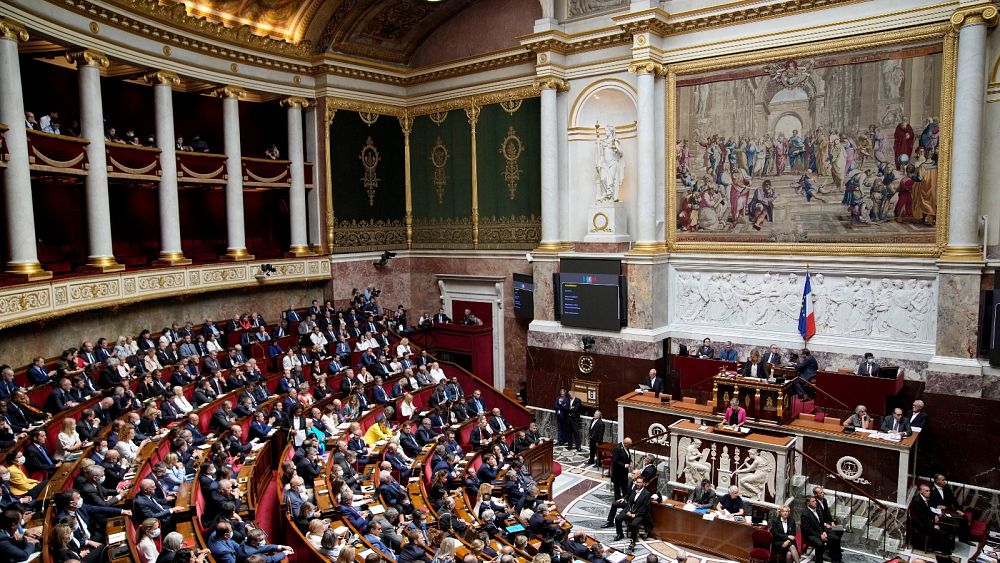 Lawmakers in France’s lower house of parliament voted to include abortion rights in the country’s constitution, the first step in a lengthy legislative process.

The National Assembly voted with 337 lawmakers in favour and 32 against.

The measure was proposed in reaction to the United States’ recent Supreme Court ruling to overturn Roe v Wade, a case dating back to 1973 that legalised abortion nationwide.

“This terrible regression demonstrates that when it comes to the right of women to dispose of their bodies, nothing is ever certain,” the French proposal says, referring to the US case.

While abortion was decriminalised in France in 1975, there is nothing in the constitution that guarantees abortion rights.

The proposal now has to be approved by the Senate and could be put to a nationwide referendum.

A recent poll showed that more than 80% of the French population supports the right to abortion.

It’s the beginning of a lengthy legislative process.

The right-wing Republicans currently hold a majority in the Senate and rejected a similar proposal in September. 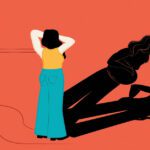 These Abortion ‘Home Remedies’ Can Be Risky, But You Have Other Options 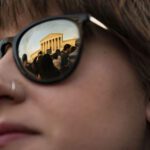 What Happens if Roe v. Wade Is Overturned? What We Know About the Supreme Court Decision
Share 0 FacebookTwitterPinterestLinkedinRedditEmail

It’s Never Been Easier to Digitize Your Life

Skyrocketing Prices in Turkey Hurt Families and Tarnish Erdogan
2 seconds ago
How to Claim Your Google Stadia Refund
51 mins ago
Dad of slain Idaho student Kaylee Goncalves says daughter or...
1 hour ago