The unexpected appearance of a live snake on a plane caused some turbulence among business-class passengers aboard a United Airlines jet at the end of a flight from Florida to New Jersey.

The reptile stowaway, identified as a harmless garter snake, turned up on United Airlines Flight 2038 from Tampa shortly after landing Monday afternoon at Newark Liberty International Airport, according to the Port Authority of New York and New Jersey.

As the plane taxied from the runway to the gate, passengers in the business-class cabin began shrieking and pulling their feet up off the floor, one passenger told regional cable outlet News 12 New Jersey.

Airport animal-control officers and Port Authority police officers were at the gate when the plane arrived, and removed the snake, which was later released into the wild, Port Authority spokesperson Cheryl Ann Albiez said by email on Tuesday.

There were no injuries, no impact to airport operations, and the plane later departed Newark, she said.

A spokesperson for United, when asked about the incident, said only that crew members who were alerted by passengers “called the appropriate authorities to take care of the situation.”

No mention was made by any of the parties involved as to how the snake might have gotten aboard a commercial airline flight.

But the situation no doubt reminded some passengers of the 2006 movie thriller “Snakes on a Plane,” a fictional story about dozens of venomous snakes being released by criminals on a passenger plane in an attempt to kill a murder trial witness.

Monday’s incident was not the first real-life instance of a serpentine creature hitching a ride aboard a commercial jet. A large snake was found slithering through the passenger cabin of an Aeromexico flight to Mexico City in 2016, and a python was spotted by passengers clinging to the airplane wing -on the outside – of a flight from Australia to Papua New Guinea in 2013. 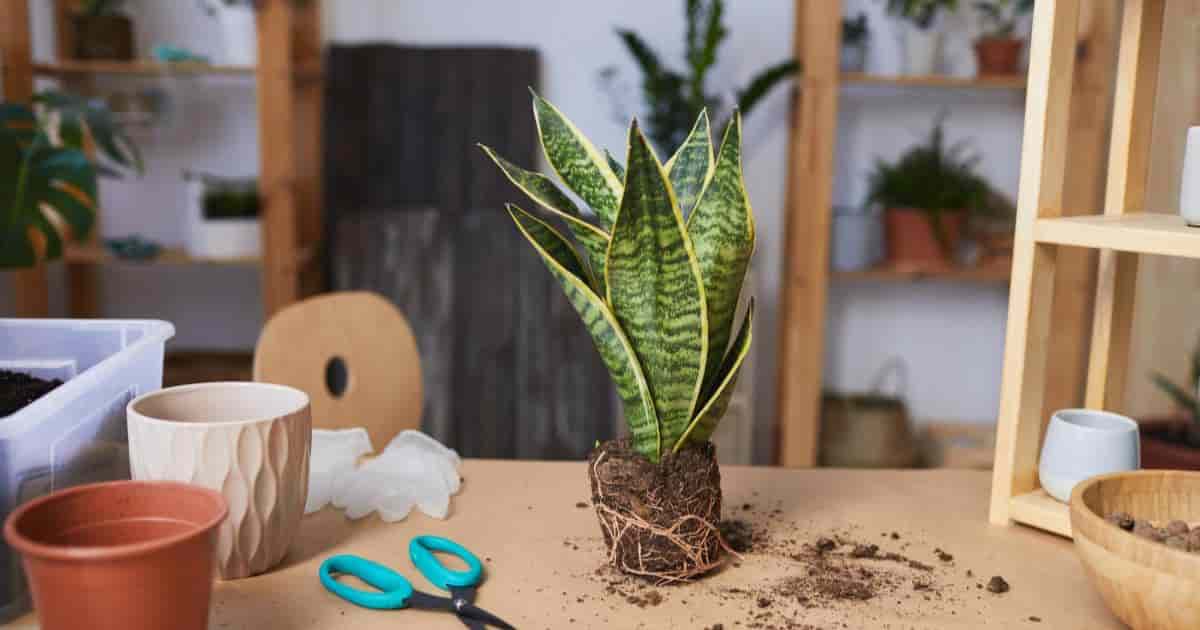 How To Replant A Snake Plant 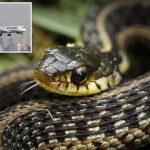 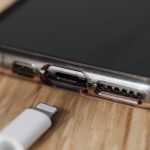 How to Fix a Broken Charger Port on Your Phone, Tablet, or Laptop
Share 0 FacebookTwitterPinterestLinkedinRedditEmail