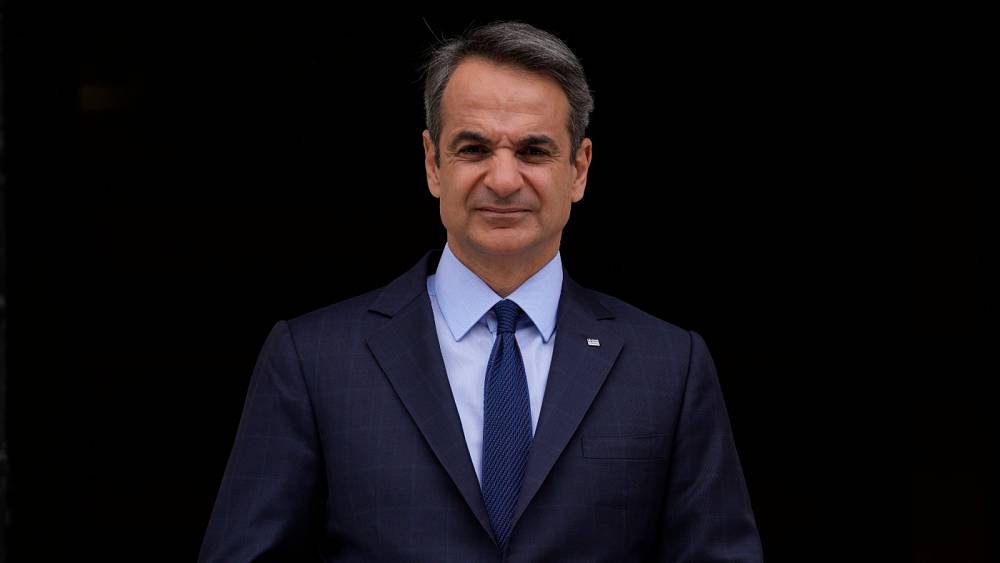 Greek Prime Minister Kyriakos Mitsotakis called the bugging of an opposition politician’s phone “politically unacceptable” on Monday and insisted he hadn’t known about it amid a wiretapping scandal shaking his government.

“What happened might have been in accordance with the letter of the law, but it was wrong,” Mitsotakis said in a televised address on Monday.

“I didn’t know about it and obviously, I would never have allowed it.”

The National Intelligence Service, known by its acronym EYP, answers directly to the prime minister’s office, a change Mitsotakis brought about himself after winning the 2019 elections.

The scandal led to the resignation of the head of the National Intelligence Service, Panagiotis Kontoleon. The general secretary of the prime minister’s office, Grigoris Dimitriadis, also resigned on Friday, but no reason was given as to why.

Mitsotakis said in an address on Monday that he had been informed a few days ago that the phone of Nikos Androulakis, who had been running for the leadership of the socialist opposition party at the time, had been placed under “legal surveillance” from September 2021 for three months.

The wiretaps had been halted “automatically” a few days after Androulakis won the party leadership race, he said, but he did not elaborate on why the opposition politician was targeted.

“Even though everything happened legally, the National Intelligence Service underestimated the political dimension of the particular action,” Mitsotakis said.

“It was formally adequate, but politically not acceptable. It should not have happened, causing rifts in citizens’ trust in the national security services.”

“Mr Mitsotakis, I request that the reason why I was under surveillance by EYP be announced forthright,” he said. “I won’t accept any cover-up.”

Androulakis filed a complaint with prosecutors at Greece’s Supreme Court on July 26 saying there had been an attempt to bug his cellphone with spyware named Predator.

“If it hadn’t been for the official report of the European Parliament’s special service, we would not have learnt anything about these dark practices,” Androulakis said Monday.

In April, Greek financial journalist Thanassis Koukakis said he had been notified by digital rights group Citizen Lab that his phone had been the target of surveillance by Predator software from July to September 2021. The Committee to Protect Journalists had called for a “swift and thorough investigation … (to) determine who orchestrated that monitoring, and hold them to account.”

The government has denied it uses Predator software, and Mitsotakis did not mention the journalist in his Monday address.

Watch the video report in the player above. 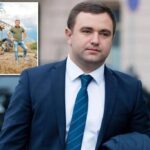 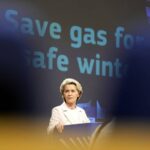 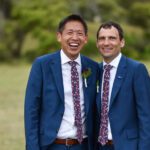 Before Their First Date, Some ‘Opposition Research’ 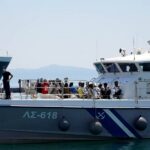 Polka Dot Begonia: Growing and Care Comprehensive Guide
20 mins ago
Biden and DeSantis finally talk as Hurricane Ian nears Florida
24 mins ago
This Is the Pepper That Makes KFC Taste so Good
36 mins ago