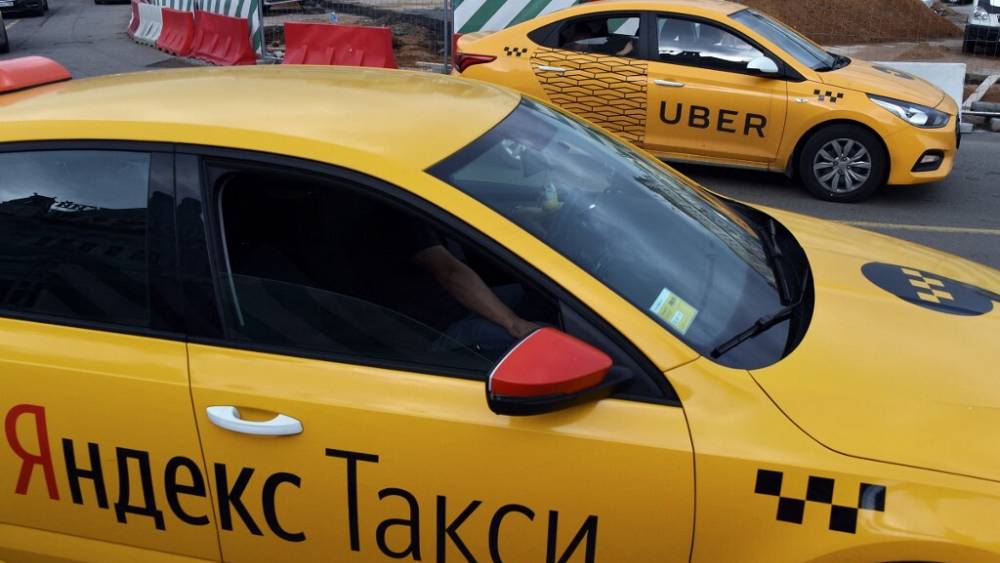 Multiple videos were shared on social media showing dozens of taxis gathering in the same place in western Moscow, creating gridlock and forcing drivers to avoid the traffic jams and tailbacks.

Some social media users have described it as “like a film scene”.

Russia’s largest ride-hailing service, Yandex Taxi, has confirmed that it was the target of a cyberattack.

The company confirmed that on Thursday morning, Yandex Taxi drivers in the capital received dozens of fake orders all leading them to the same location.

This led to a breakdown of the taxi service and created a massive gridlock in Moscow.

In a statement, Yandex said that they had encountered an attempt by attackers to disrupt the service.

“The algorithm for detecting and preventing such attacks has already been improved to prevent similar incidents in the future,” said a Yandex spokesperson to Forbes.

The company also said it would soon resolve compensation for those drivers who were paralysed in traffic for at least 40 minutes. However, according to Forbes, the traffic jam lasted more than two hours.

Anonymous, a group of hacktivists, claimed responsibility for the attack on Twitter.

This cyberattack came as Russian forces continue their invasion of Ukraine.

In addition to the fighting on the ground, each side has engaged in cyber warfare. This is not the first time that Russian services have been down due to cyberattacks.

In March, several Russian TV channels were hacked and had their programming replaced with coverage of the war in Ukraine by independent broadcasters.

And even more recently, in June, a major Russian radio station was hacked and started broadcasting Ukrainian anthems and anti-war songs. 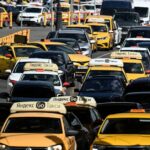 Twitter had a new plan to fight extremism — then Elon arrived

‘Flat-chested’ Hooters girl claims she was fired by ‘messy’ manager: ‘It was hell’