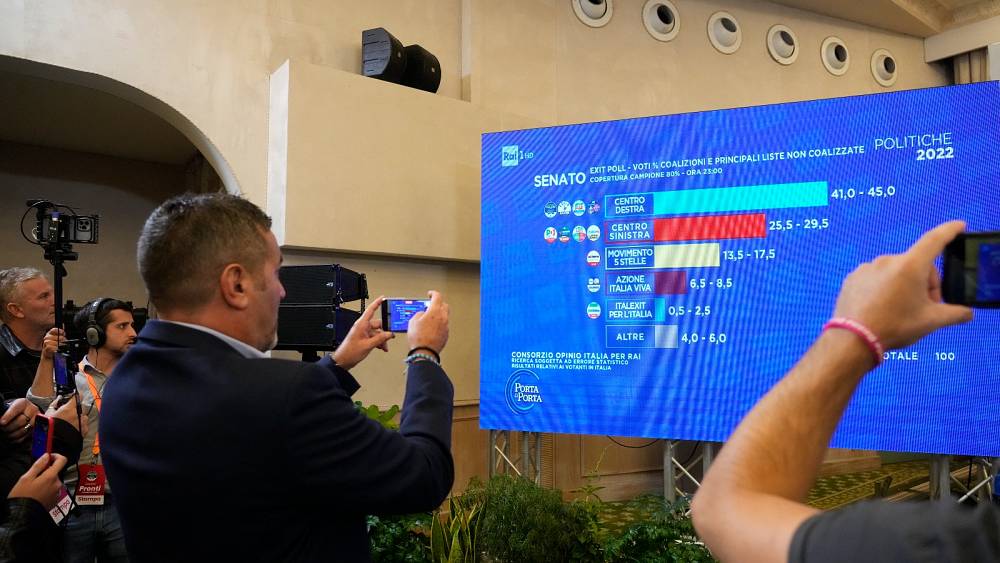 While Europe’s far-right celebrated Giorgia Meloni and her party being on course to finish first in Italy’s snap general election, others across the European Union urged the new coalition government to continue working toward European values and warned that it was a “dark day for Italy and for Europe”.

Here’s how politicians across the European Union are reacting to the Italian election exit polls.

Hungarian Prime Minister Viktor Orban, who many predict may have gained a new ally at the EU level in Meloni’s coalition, called it a “well deserved victory”.

His adviser Balázs Orbán said that Hungary needed “more than ever friends who share a common vision and approach to Europe’s challenges”.

“The Italian people have decided to take their destiny into their own hands by electing a patriotic and sovereignist government,” tweeted former French far-right presidential candidate Marine Le Pen.

She applauded Giorgia Meloni and former Italian interior minister Matteo Salvini, who will join Meloni’s party in a coalition, for “resisting the threats of an anti-democratic and arrogant European Union by achieving this great victory.”

“Giorgia Meloni has shown the way for a Europe that is proud, free and of sovereign nations, capable of cooperating for the security and prosperity of all,” Abascal tweeted.

Alice Weidel, spokeswoman for the right-wing populist Alternative for Germany party said that “after Sweden, it is also becoming clear in Italy: the citizens want orderly, civil politics.”

While many EU leaders did not jump to congratulate the election winners in Italy right away, some said they were ready to work with the country’s next government.

Czech Prime MinisterPetr Fialasaid he looked forward to “future cooperation on European politics” while Slovakia’s Prime Minister Eduard Heger congratulated Meloni for being “a clear winner in Italian elections during these difficult times” and a “democratic choice made by (the Italian) people”.

“We face many challenges in the EU, which require close cooperation on European solutions. Looking forward to working on these together,” Heger tweeted.

France’s Prime Minister Elisabeth Bornesaid in an interview on BFM-TV that Europe must be “careful” to ensure that states respect human rights and abortion access but said that France respected the choice of Italians.

‘Dark day for Italy and for Europe’

Centrist and left-leaning members of the European Parliament, meanwhile, blamed Silvio Berlusconi’s right-wing party for joining the coalition and warned it was a “dark day” for Europe.

The leader of the centrist Renew Europe group in the European Parliament, Stéphane Séjourné, stressed that if “Meloni is able to govern, it is only thanks to the alliance with the so-called ‘moderate’ right.”

“Berlusconi and the EPP (European People’s Party) are the stepping stones of the extremes,” Séjourné added.

Iratxe Garcia Perez, president of the Socialists & Democrats group in the European Parliament called it a “dark day” for Europe.

“Meloni’s post-fascism comes to Italy hand in hand and in alliance with EPP’s Forza Italia and ID’s Lega. Dark day for Italy and for Europe,” she tweeted.

Greens MEP Daniel Freund tweeted that “if the next Italian government will have his back on Rule of Law issues (very likely) I see very dark days coming for European democracy.”

He argued that the European Union should have gotten rid of unanimity voting.

This article is being updated as European reactions to the elections come in. 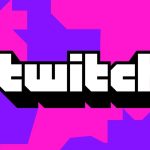 How Twitch lost the battle for its soul
Share 0 FacebookTwitterPinterestLinkedinRedditEmail