Hungary is no longer a full democracy, MEPs say in new resolution 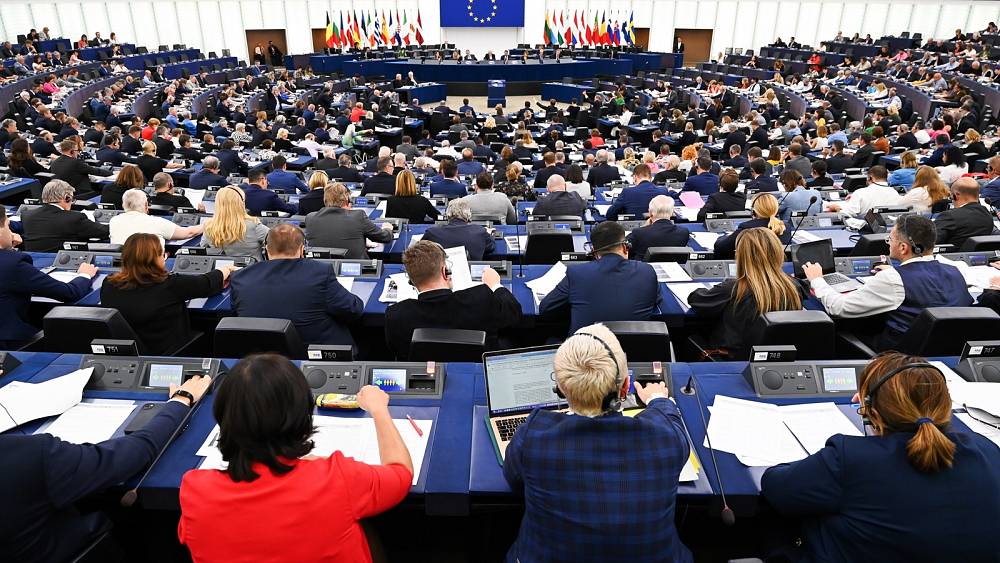 Hungary is no longer a fully functioning democracy, members of the European Parliament declared on Thursday in a non-binding but highly symbolic report.

Instead, the country should be considered a “hybrid regime of electoral autocracy” in which elections are regularly held but without respecting basic democratic norms.

“There is increasing consensus among experts that Hungary is no longer a democracy,” the lawmakers said, citing a series of international indexes that have in recent years downgraded Hungary’s status.

In their resolution, MEPs point the finger directly at Prime Minister Viktor Orbán, who has been in power since 2010, and condemn his government’s “deliberate and systematic efforts” to undermine the EU’s core values.

Lawmakers raise concerns about a long list of fundamental rights they believe to be under threat, including the electoral system, the independence of judiciary, privacy, freedom of expression, media pluralism, academic freedom, LGBTIQ rights and the protection of minorities and asylum seekers.

The Parliament “expresses deep regret that the lack of decisive EU action has contributed to a breakdown in democracy, the rule of law and fundamental rights in Hungary, turning the country into a hybrid regime of electoral autocracy,” the interim report reads.

The text passed by a wide margin on Thursday: 433 votes in favour, 123 against and 28 abstentions.

Led by Gwendoline Delbos-Corfield, a French MEP who sits with the Greens, the report examines the developments that have taken place in Hungary since the hemicycle triggered the Article 7 procedure in 2018.

This is believed to be the first time an EU institution declares a member state is not a proper democracy, an essential prerequisite to join the bloc.

“The situation in Hungary has dramatically degraded,” Delbos-Corfield told Euronews the day before the vote. “Everywhere, we have degradation and it has become now that [the country] is no more a democracy.”

Article 7, seen as the nuclear option, can deprive a member state of its voting rights in EU policy-making but requires a unanimity vote in the Council to move forward. Poland, another country subject to Article 7, has struck a deal with Hungary to block each other’s procedure.

“Any further delay to such action would amount to a breach of the rule of law principle by the Council itself,” MEPs warn.

Besides breaches of fundamental rights, the report also says there has been “limited” action against corruption in Hungary, clientelism and nepotism in public administration, as well as deficiencies in public procurement.

Hungary has for years been under intensifying scrutiny from Brussels.

The European Commission launched in April the so-called conditionality mechanism, a new system that can freeze a country’s allocated share of the EU budget when the bloc’s financial interests are potentially endangered.

Johannes Hahn, the European Commissioner for budget, has proposed a 70% cut in Hungary’s funding if the government fails to implement the necessary measures to strengthen democratic standards and effectively fight corruption.

Every year, Hungary receives over €6 billion in EU funds, most of which support cohesion projects.

In addition to this, Hungary remains the only member state without an approved COVID-19 recovery plan. The Commission has asked for reforms in exchange for green lighting the plan, worth €7.2 billion in grants.

As the energy crisis worsens and inflation soars, Budapest has begun making overtures to Brussels in a bid to release the cash. Prime Minister Orbán signed earlier this month a decree to establish an anti-corruption agency, together with a separate task force with both governmental and non-governmental delegates.

The Parliament’s report urges the Commission to refrain from approving the recovery plan until all rule-of-law reforms are put in place and prevent funding for cohesion projects that might entail legal breaches.

“My recommendation [for the Commission] would be not to be fooled by pretended reforms,” said Delbos-Corfield. “The Commission needs to be serious on the real changes we need.”

But for Kinga Gál, a Hungarian MEP who belongs to the Fidesz party, the rhetoric expressed by the Parliament’s report is not conducive to a resolution.

“What we see is that, while a constructive negotiation is going on between the European Commission and the Hungarian government, stigmatisation, incitement, and problem-making are taking place here [in the Parliament],” she told Euronews.

“Thank you very much: we do not ask for this dictation.”

Gál’s comments were echoed in a minority opinion attached at the end of the report and signed by a small group of far-right MEPs from Spain, France, Poland, Italy and Hungary.

“This text is yet another attempt by the federalist European political parties to attack Hungary and its Christian-democratic, conservative government for ideological reasons,” the wrote. “This report is a disappointing piece of work by the European Parliament especially at a time when the unity of the European Union should be more important than ever.” 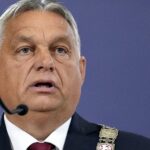 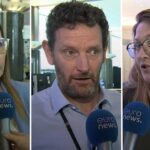 Here are the issues MEPs say matter most for Europe 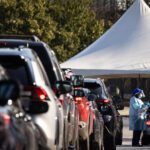 The pandemic isn’t over, but most U.S. states formally say that it’s no longer a health emergency. 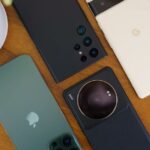 Being an ‘active couch potato’ can cancel out the health benefits of daily exercise: study

Do All Mandevillas Climb? Mine Does Not
13 mins ago
Nadler clashed with Pelosi, Schiff over first Trump impeachment, argued...
17 mins ago
13 Best Candles on Amazon: Boy Smells, Voluspa, Yankee Candle,...
25 mins ago