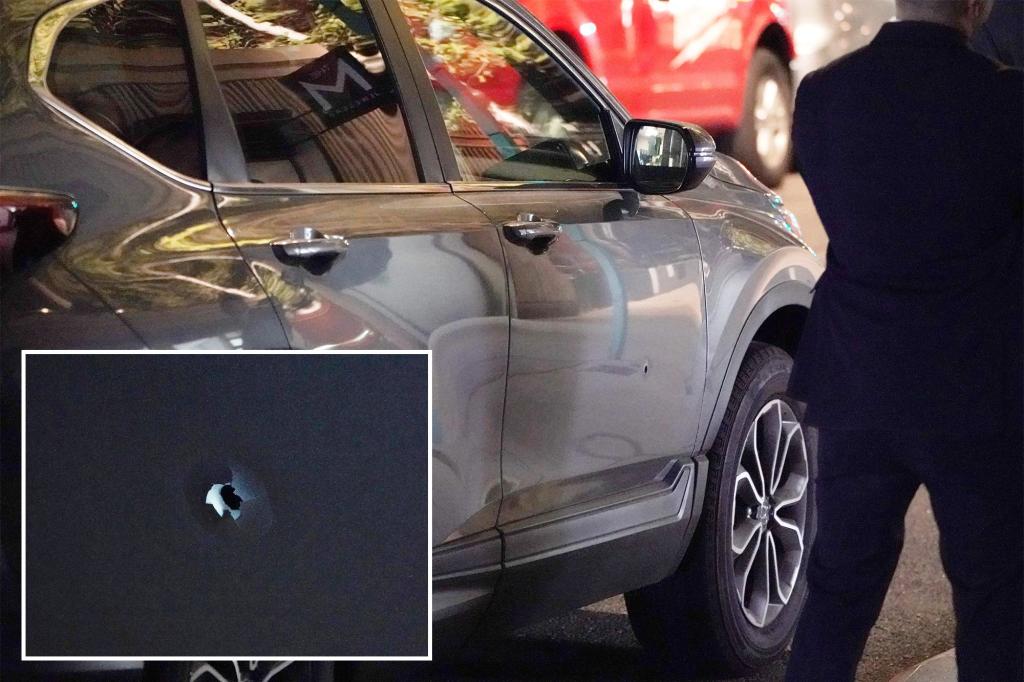 A shaken New Jersey man whose wife was hit by a stray bullet on the Williamsburg Bridge told The Post on Sunday that the city has become a “war” zone.

The man was driving his family on the New York City span at 11 p.m. Saturday — with his wife in the passenger seat and the couple’s 4-year-old child in the back — when a bullet tore into the car, authorities said.

Realizing his wife had been hit, the husband turned their car around and sped to Elmhurst Hospital in Queens, where she was treated and discharged.

“She’s resting. The bullet went through the skin in the back of her neck, in one side and out the other.

“It’s crazy what’s going on. It’s like a war out there. I’m afraid to go out anymore,” he added.

Their child was unharmed.

There were no immediate arrests, and cops are canvassing the area for video. 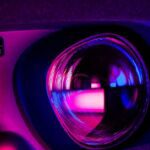 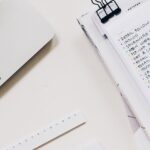 Lovely Jewelry Crafts Everyone Can Make || 3D Pen, Hot...
16 mins ago
Peloton CEO gives company six months to prove it can...
17 mins ago
A Night In With Cover Star Michaela Coel | Vogue
24 mins ago