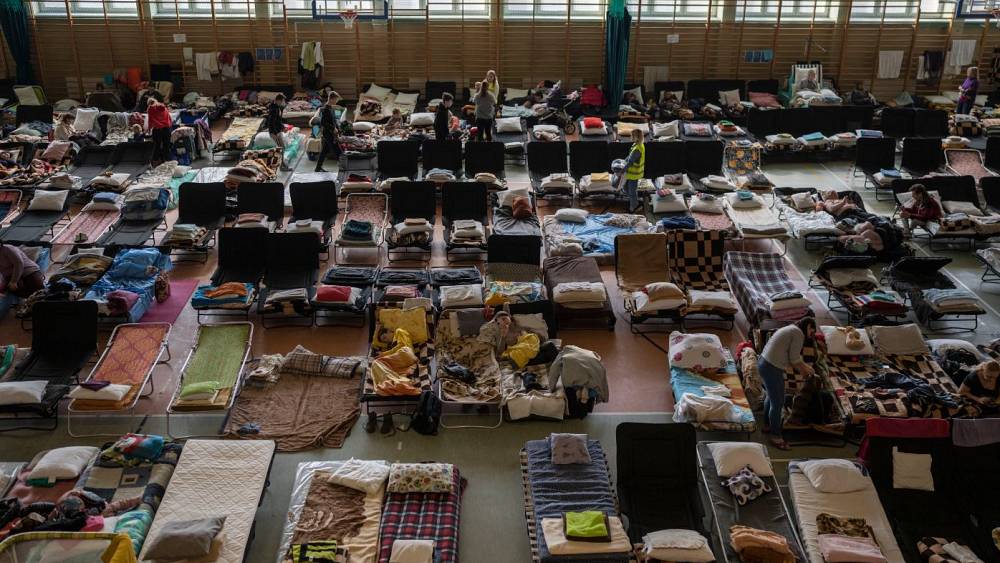 Hashtags such as#StopUkrainizacjiPolski (#StopUkrainisationOfPoland) have recently been trending in the country, with nearly 50,000 retweets.

Far-right politicians have claimed that the hashtags demonstrate widespread opposition to Ukrainian refugees and Polish support for Kyiv.

But a study by the Atlantic Council’s Digital Forensic Research Lab (DFRLab) found that the online campaign is “inauthentic”.

According to the report, a small number of highly active Twitter accounts — including some that behaved like bots — have promoted the hashtag by tweeting it up to 200 times each day.

In a technique known as “astroturfing,” the covert group of users were able to create the false impression that the hashtag had been shared by thousands of real Polish users.

“A small number of people are trying to reinforce the movement and pretend as if it has grassroots support which it doesn’t,” said Givi Gigitashvili, a Research Associate for the Caucasus at DFRLab.

According to DFRLab, the hashtag #StopUkrainisationOfPoland had not been picked up by a broader audience of real Twitter users in Poland, even though it had been a trending topic on the platform.

“This type of anti-Ukraine sentiments aren’t gaining ground that easily because society has a different attitude towards Ukrainians,” said Gigitashvili.

A recent survey by the Polish Economic Institute (PIE) found that 77% of citizens have supported Ukrainian refugees in some way since the war began.

Meanwhile, the far-right Confederation party has been the only Polish political group that has opposed the government’s stance on the Ukraine war.

In July, members of the party proposed an anti-immigration bill, arguing that Warsaw has given unfair “privileges” to Ukrainian refugees at the expense of Polish citizens.

The anti-Ukraine online movement used the same title as the proposed law, but there is no evidence of any direct link between the party and the bot-like accounts. 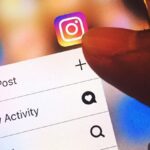 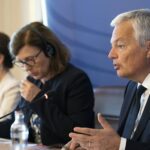 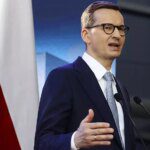 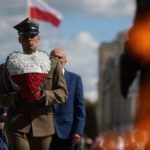 GENIUS KITCHEN GADGETS AND COOKING HACKS YOU SHOULD TRY