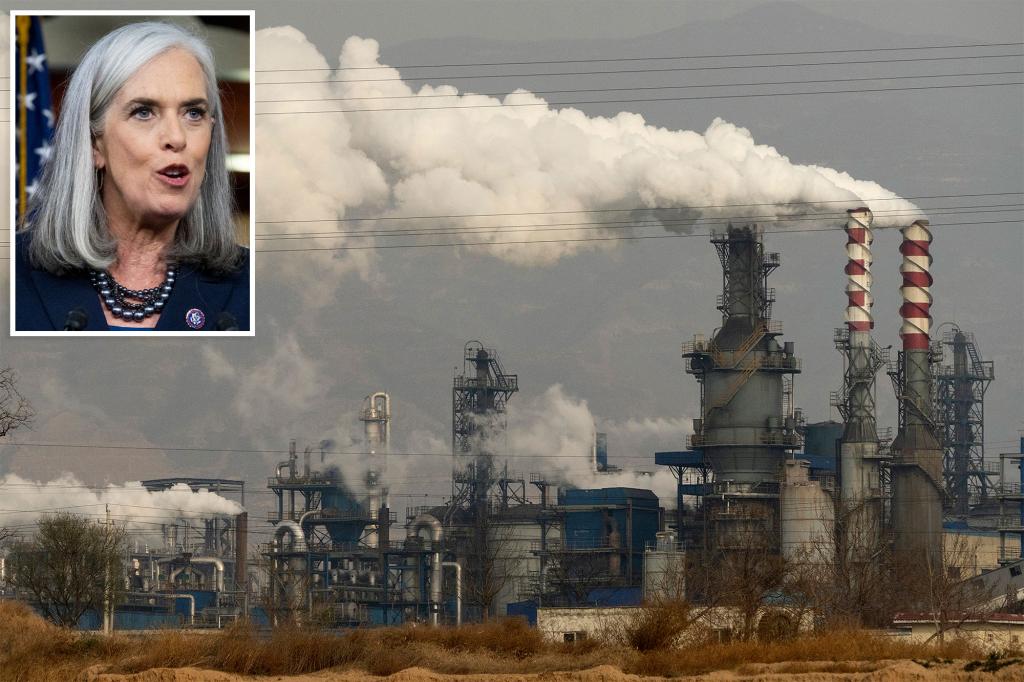 Incoming House Democratic Whip Katherine Clark of Massachusetts on Sunday recalled one of her children “waking up with nightmares” due to concerns about climate change.

Clark made the comment when asked by NBC News anchor Chuck Todd what she and incoming House Democratic leader Hakeem Jeffries intended to do differently than their leadership predecessors, Reps. Nancy Pelosi and Steny Hoyer.

The 59-year-old Clark argued that her “generation” could bring a fresh perspective to Congress because her kids grew up being tormented by the threats of climate change and gun violence.

“One of the biggest changes is going to be that we’re coming into this in the minority, but the commitment that we have had to the people of this country, to workers, to women, to the climate is going to continue on,” Clark said.

“And let me tell you what it means to me coming in as a different generation,” she continued. “I remember my middle child waking up with nightmares over concern around climate change. I’ve had my family at a movie theater, when the movie stopped, my children immediately felt there must be a shooter in the theater with us.”

“These are the type of experiences that we are going to bring as we continue to push to meet this moment of challenge for the American people with progress,” she added.

A clip of Clark’s comment received mockery on Twitter with GOP consultant Michael Duncan tweeting, “would snitch to CPS if someone told me this,” referring to child protective services.

Former Trump White House senior adviser Stephen Miller responded to the tweet by saying, “The only way this could happen to a child is if the parents made it so.”

Minority Leader Kevin McCarthy, R-Calif., who was nominated as speaker by House Republicans last month, hopes he can eke out a win when the entire House votes in January. He can’t lose more than four Republican votes, and at least five Republicans have spoken out that they will not support him for speaker. 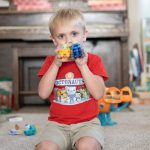