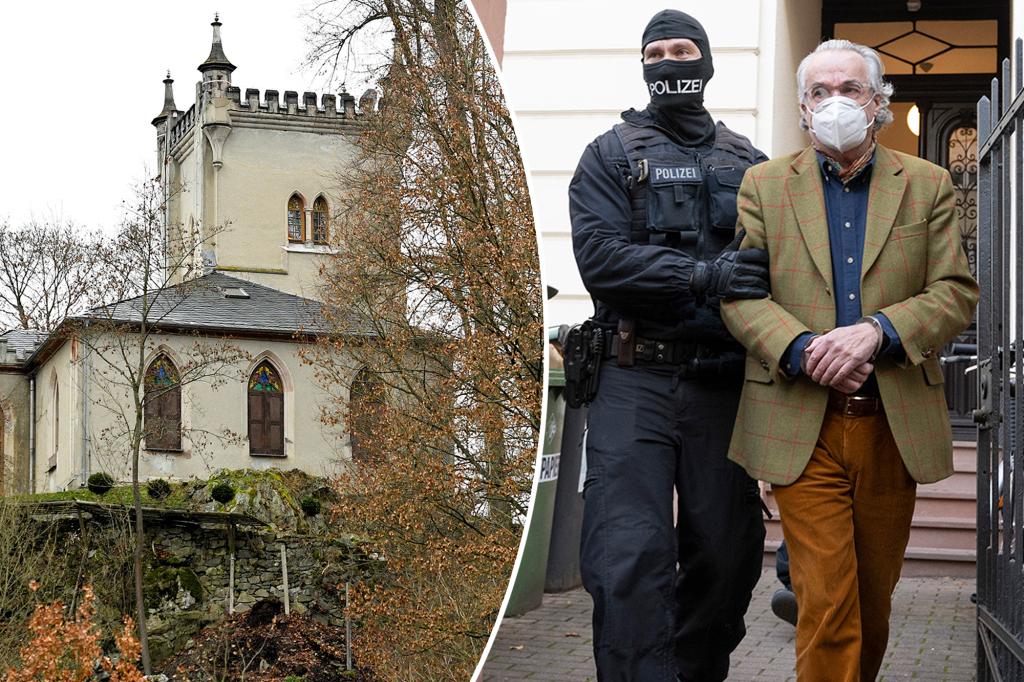 On Wednesday, the minor German royal was arrested along with 24 alleged accomplices, members of what authorities called a right-wing terrorist group known as the Reichsburger (“empire citizens”) movement.

In addition to Heinrich, the “motley crew” included an opera tenor who was to be installed as minister of culture if the group was successful in its takeover; a German airline pilot; and a roofer who virulently denied the existence of the coronavirus pandemic. Their main aim was to overthrow the German government by force, and they were planning a January 6-style attack on parliament, according to reports.

The prince — who is indeed descended from nobility — was allegedly working with a former commander of a paratrooper battalion in preparation for “Day X,” during which dozens of their supporters were to attack the German Reichstag building and “arrest” members of parliament in a copycat version of the 2021 attack on the US Capitol, police said.

“Those who have been arrested are supporters of conspiracy myths, from a conglomerate of narratives relating to the ideologies of the Reichsbürger and QAnon ideologies,” said Peter Frank, Germany’s public prosecutor general after the arrests.

Heinrich XIII, 71, is a member of the Reuss dynasty, a 700-yea- old noble family that reigned over a small region — now located in the present-day state of Thuringia — of east-central Germany until 1918. According to other members of the clan, Heinrich XIII left the family 14 years ago and lives between a home in Frankfurt and his estate in Thuringia, where he runs the Princely Hickory Golf Course Reuss. Much of the family has distanced itself from the prince’s extremist views, according to reports.

“Meet the man who wanted to become Germany’s king,” said Left Party leader Dietmar Bartsch in a derisive tweet this week, which accompanied a photo of the impeccably dressed Heinrich in wire-rimmed glasses, pink shirt, tie and green blazer, with his graying hair combed back.

Heinrich is alleged to be one of the leaders of the Reichsburger group, which has some 21,000 members in both Germany and Austria. They do not recognize the legitimacy of the German constitution. They contend that Germany is a vassal state set up by the Allies after the Second World War.

“I fear that [Prince Henry XIII Reuss] is now caught up in conspiracy theory misconceptions, a confused old man,” said Prince Heinrich XIV, an Austria-based spokesman for the noble clan, in an interview with public broadcaster MDR. The dynasty named all of their male heirs after Henry IV, the Holy Roman Emperor, from the end of the 12th century. Henry IV gave the dynasty the towns of Gerda and Weida in the state of Thuringia.

The Reuss spokesman made his comments after Thomas Weigelt, a local mayor who was allegedly affiliated with the extremist group, attacked a journalist this summer at a reception that the prince was invited to in Bad Lobenstein, Thuringia. Weigelt was later suspended from his position as mayor.

On Wednesday, Heinrich, dressed in mustard-colored corduroy slacks and a blazer, was arrested at his apartment in Frankfurt’s luxe West End by a group of balaclava-wearing special forces. A Russian woman identified by authorities as Vitalia B and identified by German media as Heinrich’s girlfriend, was arrested near the aristocrat’s ancestral hunting lodge in Bad Lobenstein. Authorities searched the lodge, where they suspected the group was stockpiling an arsenal of weapons, according to German news reports.

The prince reportedly has or had an Iranian-born wife, Susan Doukht Jalali — a naturopath who calls herself Princess Susan Reuss — with whom he shares a son, Heinrich XXVIII.

Heinrich’s great grandfather was the last of the Reuss sovereign line who abdicated at the end of the First World War in 1918. Although Heinrich worked to restore family burial sites and properties, he was also known for conspiracy theories and anti-Semitism, according to reports.

He gave a speech at the WorldWeb Forum in Zurich in 2019 in which he claimed that World War I was foisted on the Germans, and blamed the Rothschild dynasty for many of the world’s ills. He also noted that in the principality of Reuss people once led “happy lives” because the tax rate was 10 percent and local government was “straightforward and transparent”.

“If things didn’t work well, you just went to the [ruling] prince,” Heinrich said. “Who are you supposed to turn to today? Your parliamentarian, the local, federal or EU level? Good luck!”

The prince bemoaned that monarchies around the world had been overthrown by foreign powers — and that, had the planned attack on the Reichstag been successful, the group allegedly planned to renegotiate treaties that Germany signed after the Second World War, according to German prosecutors.

Russia was to be a central contact for the organization, with the prince’s girlfriend suspected of helping to facilitate contacts with Moscow.

Russia’s embassy in Berlin said this week that it had no involvement with the extremist group. 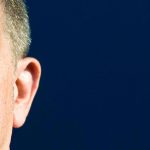