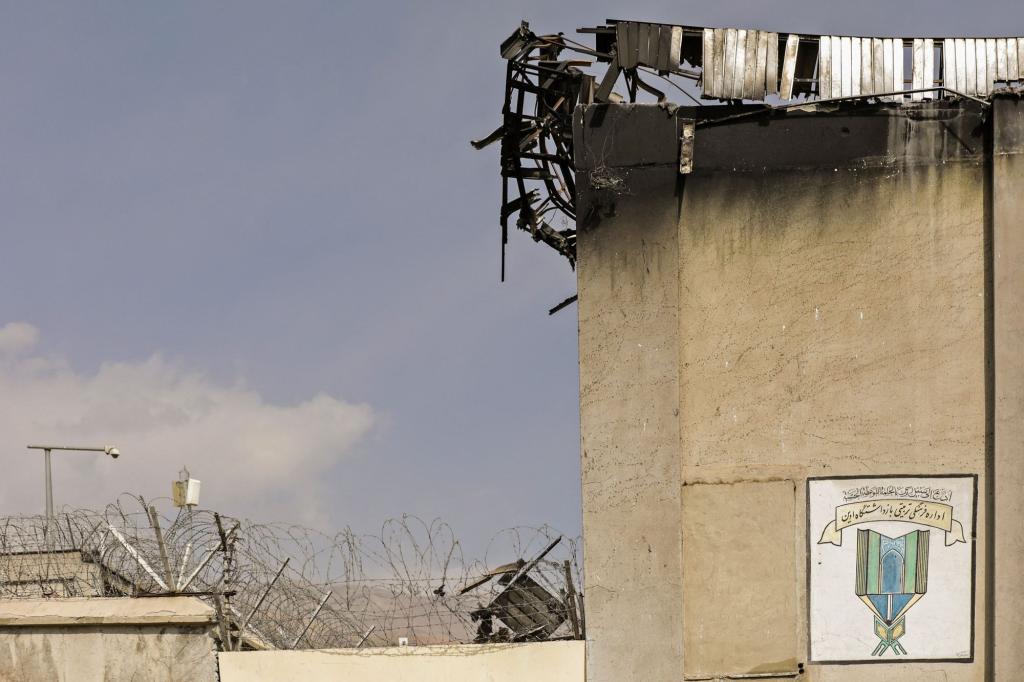 Details still remain scarce over the fire at Evin prison, which broke out on Saturday night as nationwide anti-government protests triggered by the death of a young woman in police custody entered a fifth week.

The judiciary’s Mizan news agency offered the new toll, saying the prisoners had succumbed to their injuries Sunday from the incident.

It said all those dead had been held on theft charges. Mizan described the incident as a “fight between inmates and a fire,” though it offered no evidence to support the claim. Activists outside of Iran say they remain skeptical of the Iranian government’s claims, particularly as their recent descriptions of the nationwide protests have drastically differed with those on the ground.

The semiofficial Fars news agency also reported that the death toll from the blaze has doubled, and said six inmates remain hospitalized following the fire.

Flames and thick smoke rising from Tehran’s Evin Prison had been widely visible Saturday night. In online videos, gunshots and explosions could be heard in the area of the prison.

The blaze was extinguished after several hours and no detainees escaped, state media said.

Authorities have attempted to distance the events at the prison from the ongoing protests, while state media has offered conflicting accounts of the violence. Hundreds are being held at Evin, where human rights groups have reported repeated abuses of prisoners.

The protests erupted after public outrage over the death of 22-year-old Mahsa Amini in police custody. She was arrested by Iran’s morality police in Tehran for violating the Islamic Republic’s strict dress code. Iran’s government insists Amini was not mistreated in police custody, but her family says her body showed bruises and other signs of beating after she was detained.

President Joe Biden, on a weekend trip to Oregon, said the Iranian “government is so oppressive” and that he had an “enormous amount of respect for people marching in the streets.”

Evin Prison, which holds detainees facing security-related charges and includes dual citizens, has been charged by rights groups with abusing inmates. The facility has long been known for holding political prisoners as well as those with ties to the West who have been used by Iran as bargaining chips in international negotiations. 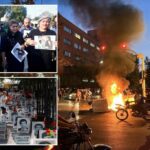 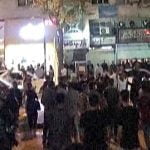 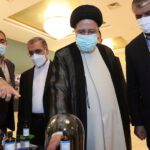 ‘They Have Nothing to Lose’: Why Young Iranians Are Rising Up Once Again
Share 0 FacebookTwitterPinterestLinkedinRedditEmail

How to Speed Up Slow PS4 Downloads