Home News Islamic State Chief Is Dead and New One Is Picked. Both Are Unknown.
News

Islamic State Chief Is Dead and New One Is Picked. Both Are Unknown. 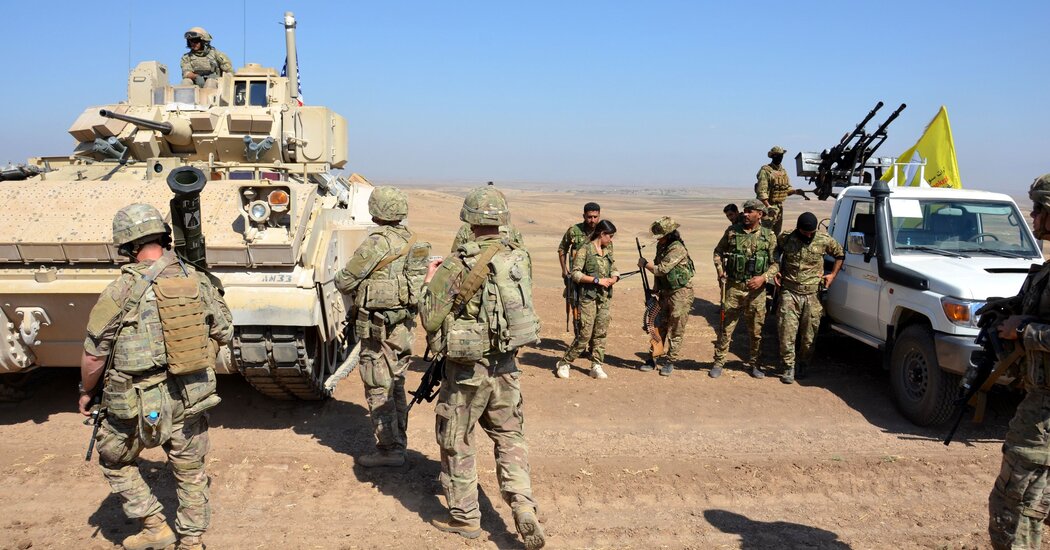 ISTANBUL — The jihadists of the Islamic State announced on Wednesday that their leader, whose identity had remained shrouded in mystery, had been killed in battle less than nine months after taking charge of the terrorist organization.

A spokesman for U.S. Central Command, which oversees American troops in Syria, confirmed that the leader was dead, saying he had been killed in mid-October by anti-government rebels in southern Syria.

The Islamic State also named a successor, but provided no information about him other than a nom de guerre.

The leadership transition, announced through a voice message on Telegram, came at a time of extreme weakness for the group, which has been reduced in only a few years from the world’s most fearsome terrorist network to a low-level insurgency struggling to maintain its relevance in mostly rural parts of countries torn by conflict.

At its height, the Islamic State ruled a self-proclaimed caliphate the size of Britain that spanned the border between Syria and Iraq and boasted tens of thousands of fighters from around the globe. Its extremist vision of eternal combat between its forces and anyone who opposed them inspired deadly attacks in Paris, Brussels, Istanbul, Berlin, Baghdad and other major cities.

But an international coalition led by the United States worked with local forces in Iraq and Syria to fight it, finally pushing it from its last patch of territory in eastern Syria in March 2019.

Since then, Islamic State fighters have continued to attack civilians and security forces in Syria, Iraq, Afghanistan and parts of Africa, but with greatly weakened abilities, while its leadership has been decimated by the United States’ military and its partner forces.

The leader whose death was announced on Wednesday went by the name Abu al-Hassan al-Hashemi al-Quraishi. He had been named by the group in March, after its two previous leaders had been killed in separate raids by United States special forces on safe houses in northern Syria.

Little was known about Mr. al-Quraishi’s background, including his real name, or any steps that he took to try to revive the organization.

In a statement, Col. Joe Buccino, a spokesman for U.S. Central Command, called Mr. al-Quraishi’s death “another blow” to the Islamic State. 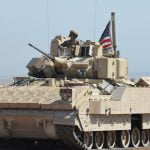 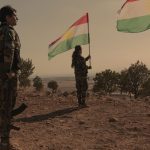 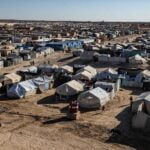 ISIS Fighters’ Children Are Growing Up in a Desert Camp. What Will They Become? 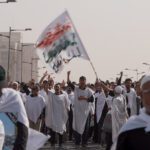