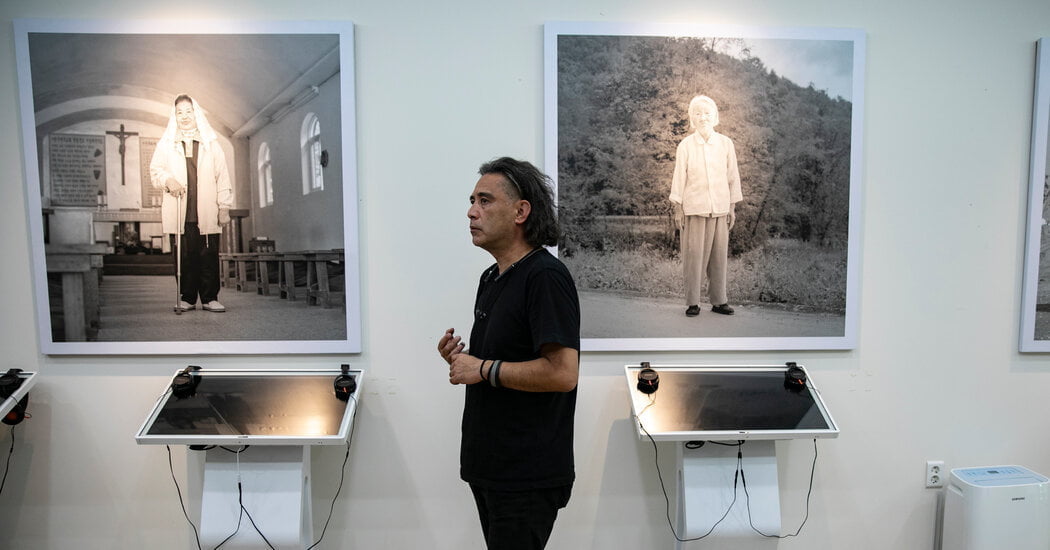 Now, the 51-year-old photographer from Japan finds himself at the center of a current scandal about the treatment of the women, more than three-quarters of a century after the end of the war, during which they were forced to have sex with Japanese soldiers.

In the years after its founding in 1992, the House of Sharing, in Gwangju, South Korea, assumed the aura of a sacred place, where ​​politicians and students ​came to meet dozens of former sex slaves, known euphemistically as “comfort women,” who had found shelter there, including the four currently in residence.

But in the past two years, Mr. Yajima, who runs its international outreach program, along with six South Korean workers at the shelter have accused managers of housing ​the women, all now in their 90s, in a substandard nursing facility​ while collecting millions of dollars in donations to enrich South Korea’s biggest ​and most powerful ​Buddhist order, Jogye.

Although the ​donations were collected for the women’s welfare, ​little has been used for ​them, ​ Mr. Yajima and the other whistle-blowers said. Instead, ​they said, the managers saved the money for Jogye to ​expand the ​shelter into a future ​luxury ​nursing home for those who can afford to pay — once the women living there now have all died.

“It’s important to preserve the House of Sharing as a place of historical and educational value​, as wartime sexual violence against women​ continues to happen ​in today’s world, in places like Ukraine,” Mr. Yajima said. “Their plan to turn it into a common nursing home is a project of eradicating history.”

The whistle-blowing led to criminal indictments​. Two former managers ​​are on trial on fraud, embezzlement and other criminal charges​. The shelter’s board members, including one of the country’s most prominent Buddhist monks, were fired for negligence. Angry donors have sued ​the House of Sharing, demanding their money back. Donations plummeted to $35,300 in the first six months of this year, down from $1.9 million in 2019.

While they have won praise for their actions, Mr. Yajima and the other whistle-blowers have also had to pay a price for what they exposed.

The shelter’s new and former managers and people close to them have filed dozens of defamation​ and other lawsuits against the whistle-blowers, accusing them of spreading false rumors. ​

As a Japanese national, Mr. Yajima has been a focus of much of the backlash. The sexual slavery of so-called comfort women is the most emotional of the many historical disputes that have strained ties between South Korea and Japan, the two most important allies of the United States in East Asia.

“Why ​the hell ​is a Japanese employee hired in this place for comfort women?” ​read a banner hung on the wall of a House of Sharing building where Mr. Yajima worked. People close to the managers threw ethnic slurs at him, according to the findings of a human rights center. ​

But not Mr. Yajima, who has insisted on staying on​.

His ​campaign has raised ​important questions for South Korea, said Lim Mi-ri, a professor at Korea University​ in Seoul​. Ms. Lim said the women were taken to​ conferences and​ protest rallies where they were ​treated as an inviolable symbol of ​Korea’s suffering under Japanese colonial rule​ and warriors for historical justice​. But few asked how the women actually lived behind the scenes.

“Yajima is one of the rare activists I know who focused on comfort women as individual humans while the​ rest of the​ campaign tended to objectify them as victims and use them for a political agenda or fund-raising,” Ms. Lim said. ​

Mr. Yajima said he ​became interested in feminism and Japan’s colonial era when he studied history at Waseda University in Tokyo. He began visiting the House of Sharing in 2000, initially working ​there as a translator and photographer from 2003 to 2006.

“In my photos, I try to show the women’s collective image as victims, but also the women as individuals with personalities,” ​Mr. Yajima said. “If you get to live and eat with them as I have, developing a grandm​other and grandchild​-like​ relationship, you get to see things that occasional visitors can’t. People see them as heroic warriors. But when they are among themselves, they can also argue like kindergartners over ​matters like who was given one more candy when donated goods were divided.”

In 2006, Mr. Yajima moved to Germany​, where he continued to work for the women’s cause. He helped organize lectures and photo exhibitions and invited one of the women to share her story. By the time he returned to the House of Sharing in 2019, what he saw deeply troubled him.

When a​ woman fell from a broken bed, the managers refused to take her to the hospital or buy a new bed, he said. When the ​women’s ​living quarters were renovated, their belongings were stacked outside, exposed to a monsoon rain. In a manager’s desk drawers, the whistle-blowers found cash donations from abroad that were not ​properly ​registered in the books.

An investigation by a joint panel of government officials and civilian experts confirmed most of the whistle-blowers’ ​accusations and more.

In its 366-page report, ​viewed by The New York Times, the panel said th​e House of Sharing had “mobilized” its comfort women for fund-raising events while it denied them personal outings. ​S​taffers emotionally abused the​m, threatening to “abandon them out on the street​.” The panel said​ that the House of Sharing collected $6.8 million in cash donations between 2015 and 2019. ​But it only used $154,000 for the operation of the ​living quarters where the women “lived in a below-average nursing home facility​.”

“Collecting donations with a promise to use them for the comfort women, their welfare and their activities but not using the money for them is an act of defrauding the people,” it said.

​The House of Sharing has made “mistakes” and ​“violated” the laws governing donations, said the Venerable Seonghwa, a Buddhist monk Jogye appointed in May to head ​its board of directors.

But Seonghwa said that the women were getting enough financial support — $2,600​ ​a month​, as well as a $10,810 annual medical stipend — from the government. They had little use for the cash donated from citizens, he said. ​

And the plan to transform the ​shelter into a luxury nursing home ​has been discussed as an option in a country struggling with a rapidly aging population. But the plan has never been formalized, he said. Seonghwa stressed that the future of the shelter will be decided through consultations with the government.

“We are correcting problems we have found and working hard to take the best care of the comfort women until the last ​of them dies,” he said​.

​During recent visits, the House of Sharing’s 3.4-acre compound looked peaceful. ​The bronze bust statues of former sex slaves greeted visitors at the gate. ​ Its museum​ featured a recreation of a so-called comfort station, a Japanese military-run brothel, where the women were forced to have sex with ​dozens of ​Japanese soldiers​ every day.

“I will never forget the war crimes of Japan,” reads the epitaph for Lee Yong-nyo, one of the eight former residents of the facility buried in a memorial garden. ​

At the center of the compound ​was a ​two-story ​building where four of South Korea’s 11 surviving comfort women​ were spending their final days. The number of caregivers has been doubled to 10, allowing for round-the-clock service for the women, ​ aged 92 to 98​ — an improvement implemented by the managers in the wake of the whistle-blowing. ​

But the women’s ability to demand better treatment has atrophied, said Heo Jeong-a, a​ former​ caregiver who joined Mr. Yajima in the whistle-blowing​.

Frail and suffering various degrees of dementia, the​ women seemed mostly oblivious to the turmoil engulfing their ​shelter. During a recent visit, a Times reporter was allowed into the women’s living quarters and talked to a few women who seemed more cognizant than the others.

“I have food, clothes and a place to live ​here,” sa​id ​​Lee Ok-sun, 95, taken to China to work in military brothels when she was 15 and who lived there until she was offered shelter in the House of Sharing in 2001. “It keeps me warm in winter and cool in summer.”

“They had such a hard life in China and elsewhere that they say they are OK with what they get,” he said. “But they deserved the best care we could provide, and we have failed.” 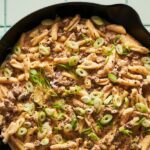 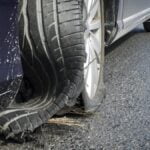 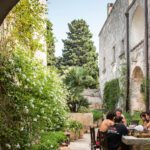 Going Where the Wind Blows in Italy’s Salento 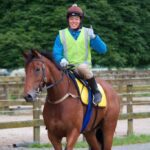 How to Keep Your Kids Playing Sports Without Going Broke
14 mins ago
Do All Mandevillas Climb? Mine Does Not
38 mins ago
Nadler clashed with Pelosi, Schiff over first Trump impeachment, argued...
42 mins ago