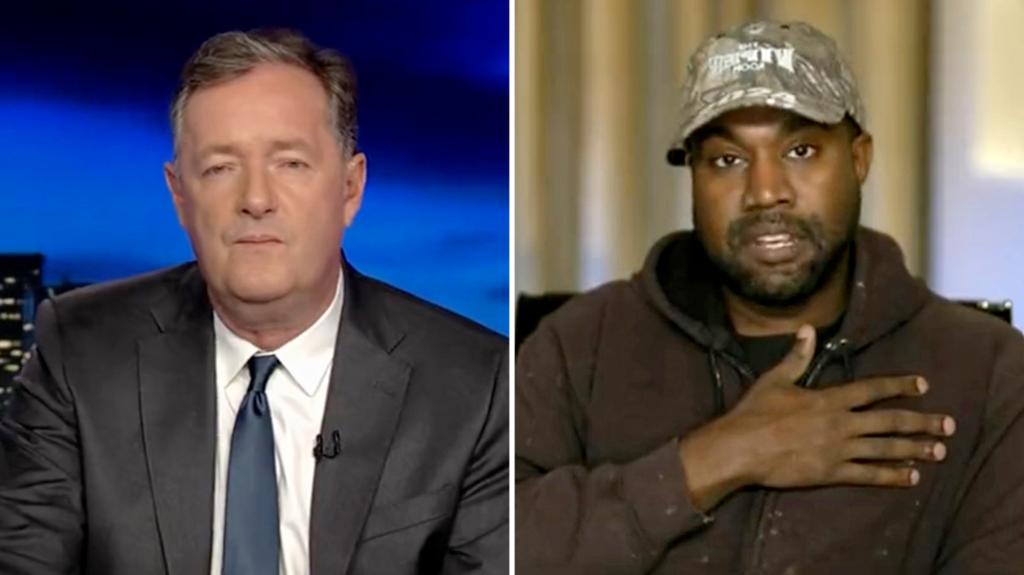 Kanye West told Piers Morgan on Wednesday he’s “sorry for the people I hurt” with his anti-Semitic Twitter rant — after first bizarrely defending the move as “fighting fire with fire.”

The 45-year-old rapper-turned-mogul — who earlier this month tweeted that he wanted to go “death con 3 On JEWISH PEOPLE” — admitted on “Piers Morgan Uncensored” that he’d caused pain and confusion.

“I will say I’m sorry for the people I hurt with the ‘death con’, with the confusion,” said the hip hop artist, who goes by Ye.

Earlier in the program, Morgan had asked the hip hop star if he was sorry about the “death con” comments  — to which West fired back, “No, absolutely not… absolutely not.”

Morgan replied that he should be sorry because they’re “as racist as anything you’ve been through” and “racism is racism.”

“Yeah, obviously, that’s why I said it,” West said. “I fought fire with fire. I’m not here to get hosed down.”

During the two hour interview, West eventually walked back his justification for the anti-Semitic tweet — telling families, “I am sorry for hurting you in my comments.”

“I feel like I caused hurt and confusion and I am sorry for the families of the people who had nothing to do with the trauma that I had been through. And that I used my platform where you say, I hurt people, and I was hurt,” he said.

Morgan later praised the rapper for having the “self-awareness” to admit  that he “crossed a line.”

Last week, West was suspended from Twitter over the slurs, which sparked a firestorm of controversy.

“I’m a bit sleepy tonight but when I wake up I’m going death con 3 On JEWISH PEOPLE,” he wrote on Oct. 9. “The funny thing is I actually can’t be Anti Semitic because black people are actually Jew also You guys have toyed with me and tried to black ball anyone whoever opposes your agenda.”

On Monday, he gave Chris Cuomo an interview doubling down — saying the “Jewish underground media mafia” was out to get him. 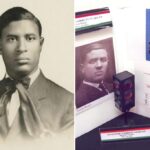 Meet Garrett Morgan, the inventor of the gas mask and the modern traffic light 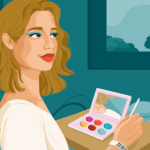 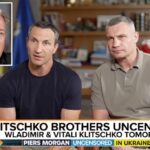 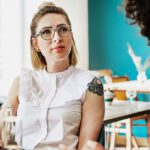 What Is White Fragility? Plus 5 Key Steps for Overcoming It
Share 0 FacebookTwitterPinterestLinkedinRedditEmail

The 16 Best Shampoos for Curly Hair, According to Expert Hair Stylists

Encore: A Lifetime of Good Loving