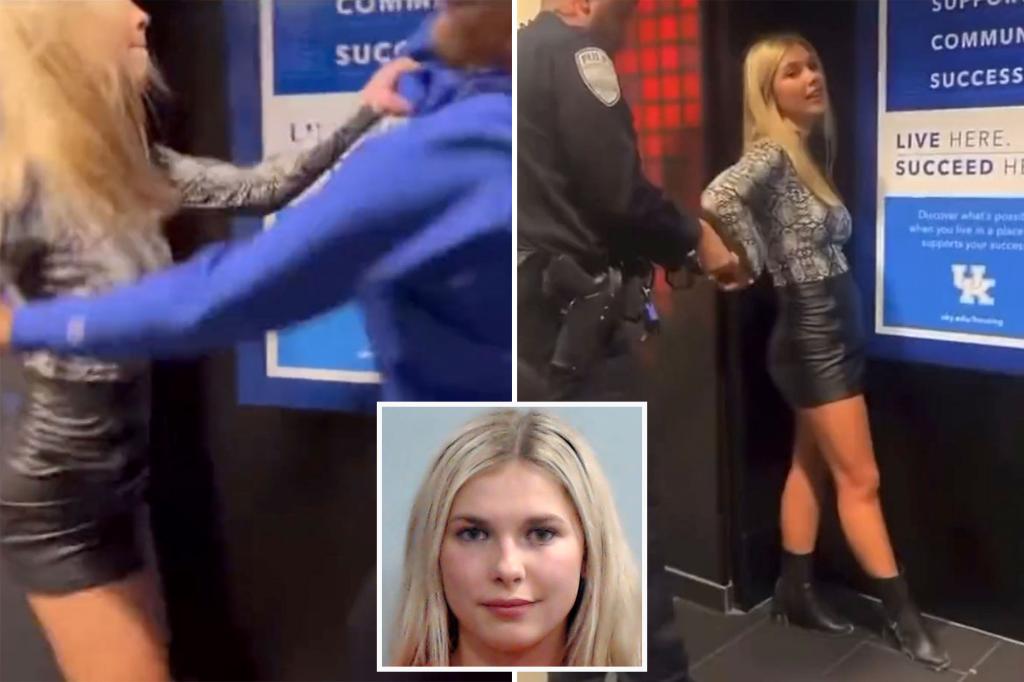 The University of Kentucky student who was arrested for attacking a black student worker and repeatedly calling her racial slurs had “anger management” issues, a former classmate claimed to The Post.

Sophia Rosing’s behavior was exposed after the student worker, Kylah Spring, explained in a TikTok video she tried to check on the woman but was instead attacked and pelted with disgusting and racist vitriol.

A former classmate told The Post that Rosing “had some struggles with anger management because her family communicated through yelling a lot and it was often a hostile environment in her home.”

The classmate, who asked not to be named, said she was disgusted to hear Rosing, who is white, repeatedly call Spring the n-word — but Rosing “never exhibited any racist behaviors that I noticed.”

Spring said Rosing punched her multiple times, kicked her in the stomach and bit her arm while repeatedly calling her racial slurs.

Rosing, 22, was arrested Sunday in a campus residence hall just before 4 a.m. on charges of public intoxication, assault, disorderly conduct and assault on a police officer, according to online booking info.

She pleaded not guilty to the charges Monday and a judge set her bond at $10,000.

Rosing posted a plea for forgiveness on her Instagram stories, writing, “I was under the influence I’m sorry please don’t judge me I lost everything.”

In a follow-up post, she added: “I understand a apology may not help but I am not a racist I was under the influence I lost everything literally.”

“[And] now have to have to fear for my life god forgives please understand,” she said. Rosing did not return a request for comment from The Post.

The student was an influencer with Dillard’s, which swiftly cut all ties with her following the incident.

The University of Kentucky said it a statement that “the video is deeply offensive, and we take it very seriously.”

“The university strongly condemns this behavior and will not tolerate it under any circumstance. The safety and well-being of the University of Kentucky community is our top priority,” it said Monday.

The university said its Office of Student Conduct is making an immediate review of the incident. 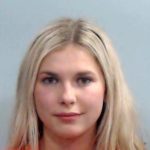 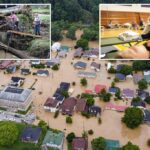 Microsoft Excel vs. Power BI: How Do They Compare?

Here’s What Happens When You Don’t Clean Your Bellybutton
8 mins ago
How to Use an iPhone as an External Microphone for...
23 mins ago
Late-Winter and Early-Spring Bloomers for the Midwest
24 mins ago