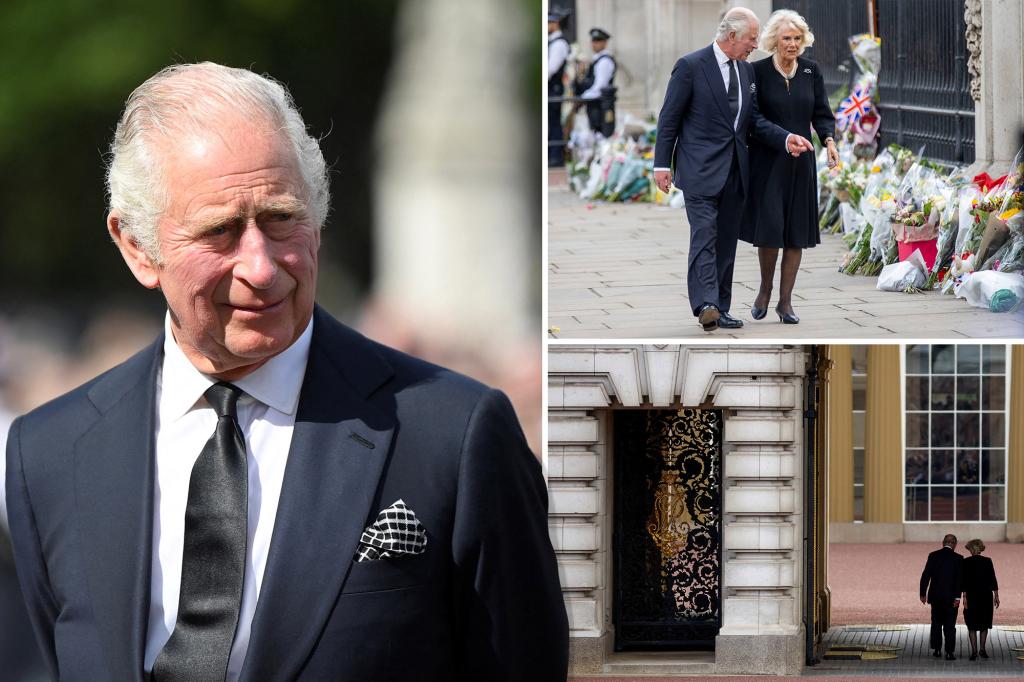 Give him a break, it’s his first day.

King Charles III had an awkward start to his reign Friday as he and Queen Consort Camilla appeared unsure about how to enter Buckingham Palace.

After shaking hands and greeting mourners of the late Queen Elizabeth II outside the historic royal home, Charles and Camilla walked along the main gate to appreciate the flowers and other tributes to the 96-year-old monarch, who died Thursday at her Balmoral residence in Scotland.

After lingering for a brief period, the royal couple approached one entrance before the new king paused and pointed to a different entrance behind them, appearing to ask if that was the correct way to go.

Charles’ hesitation did not go unnoticed.

“He doesn’t seem to know quite which entrance to go in through,” one BBC reporter joked. “He’ll get used to that. Wrong door.”

Once Charles and Camilla were pointed through the correct gate, the royal couple was photographed entering the palace for the first time as King and Queen Consort.

Royal watchers on Twitter wasted no time poking fun at the new monarch.

“King Charles has missed the door to the palace,” one user wrote.

“The door is to the left Charles,” another joked.

The king, 73, flew back to London from Scotland Friday afternoon after spending the evening at Balmoral.

In a statement Thursday night, Charles praised his mother’s legacy.

“The death of my beloved Mother, Her Majesty The Queen, is a moment of the greatest sadness for me and all members of my family,” he wrote.

Charles did not have much time for private grief, however. After arriving at the palace, he met with Prime Minister Liz Truss and recorded an address to the nation to be broadcast at 6 p.m. London time.

Although Charles assumed the title of king upon his mother’s death, his reign will not officially begin until Saturday morning, when the Accession Council is scheduled to meet at St. James’s Palace and formally acclaim him as the new sovereign.

The ceremony will be televised for the first time in history. 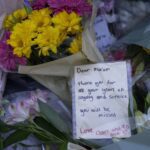 ‘She left a void’: Tributes to Queen placed outside Buckingham Palace 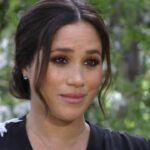 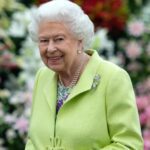 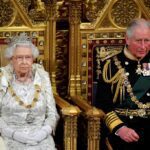 Balmain Beauty – Everything You Need To Know About Balmain’s...
3 mins ago
These $8 Water Bottle Cleaning Tablets Have 25,100+ 5-Star Reviews
4 mins ago
Hop aboard the Colorado Railroad Museum’s latest attraction
9 mins ago