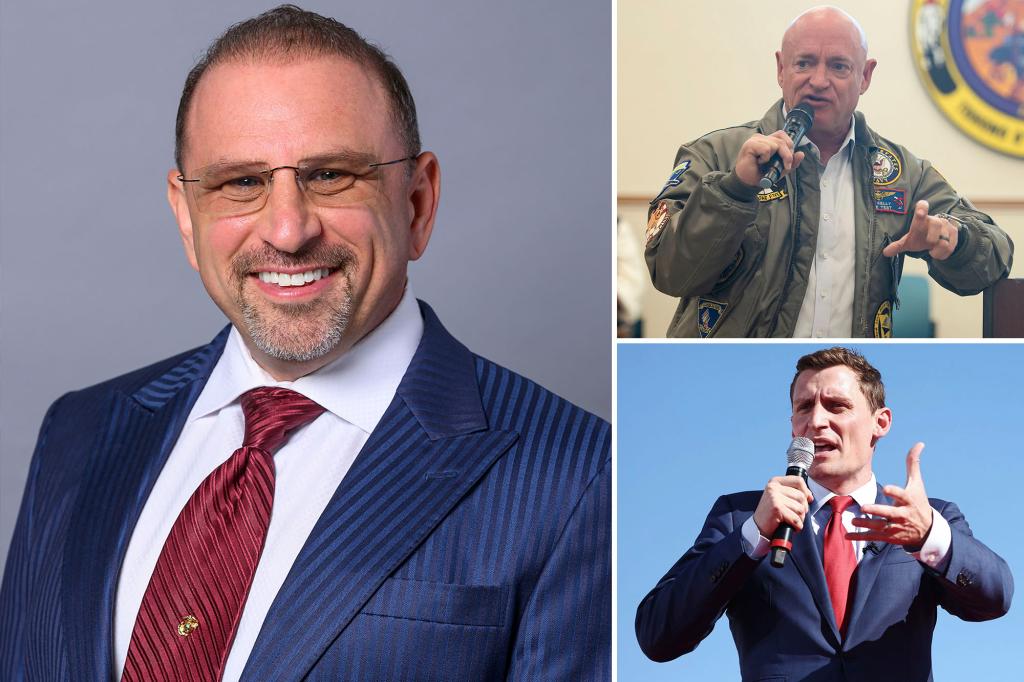 The Libertarian candidate in Arizona’s high-profile Senate race dropped out of the contest Tuesday and threw his support behind Republican Blake Masters.

Marc Victor’s announcement came after some Arizona voters had already cast early ballots for him, but was expected to be a boon for Masters — who trails incumbent Democrat Mark Kelly by 2.4 percentage points, according to an average of polls by RealClearPolitics.

Victor had garnered about 3% support in surveys taken in the past two weeks, The Arizona Republic reported.

Victor said he decided to endorse Masters after speaking with him for about 20 minutes on Monday.

“And while we don’t see eye to eye on everything, I feel very confident after that conversation that Blake Masters is going to do everything he possibly can to further the interests of the Live and Let Live Global Peace Movement.”

Masters, 36, is hoping the endorsement bolsters his bid to unseat Kelly, 58, who rose to power in a 2020 special election to fill the seat left vacant by the death of Sen. John McCain.

Kelly is a former astronaut and the husband of former Rep. Gabby Giffords, who was shot in the head during a rampage at a supermarket meeting with constituents in 2011.

The Arizona race is one of four nationwide contests that will likely determine control of the Senate, which is currently split 50-50 with Democrats holding the advantage by virtue of Vice President Kamala Harris’ ability to break tie votes. 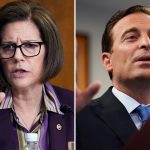 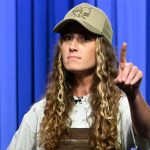 The TikTok Emu Was Just Stressed 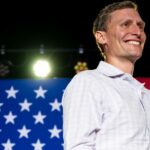 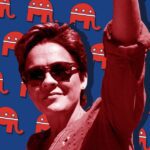 How to Actually Get Tickets to Taylor Swift’s ‘Eras’ Tour

6 Apple HomeKit Compatible Products You Never Knew You Needed
17 mins ago
When High Fashion and QAnon Collide
28 mins ago
Russia postpones a meeting on a nuclear arms control treaty,...
55 mins ago