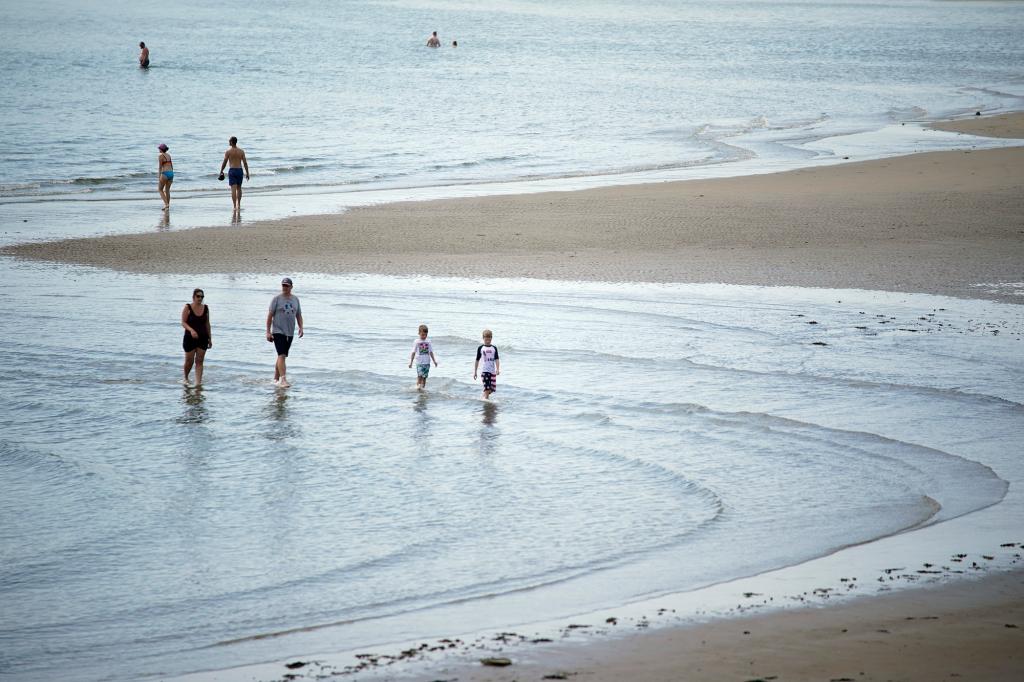 According to Bangor Daily News, Popham Beach State Park was closed less than an hour after the shark sighting was reported at 5:20 p.m. local time.

Tens of confirmed sightings have been tracked on Sharktivity in the waters near Massachusetts’ Cape Cod.

For New York beachgoers, bites have been frequent.

The Florida of Natural History and the University of Florida’s International Shark Attack File (ISAF) reported that there have been six possible bites there from June 30 to July 20, 2022.

“ISAF has not yet confirmed shark involvement in all cases. All victims survived with relatively minor injuries,” it said.

ISAF said only 12 unprovoked bites had been recorded in New York’s history prior to this year, none of which were fatal.

It noted that there is a nursery for sand tiger sharks located off Fire Island, New York.

Scientists also cite warming ocean temperatures and a resurgence of bunker fish for the increase in sightings.