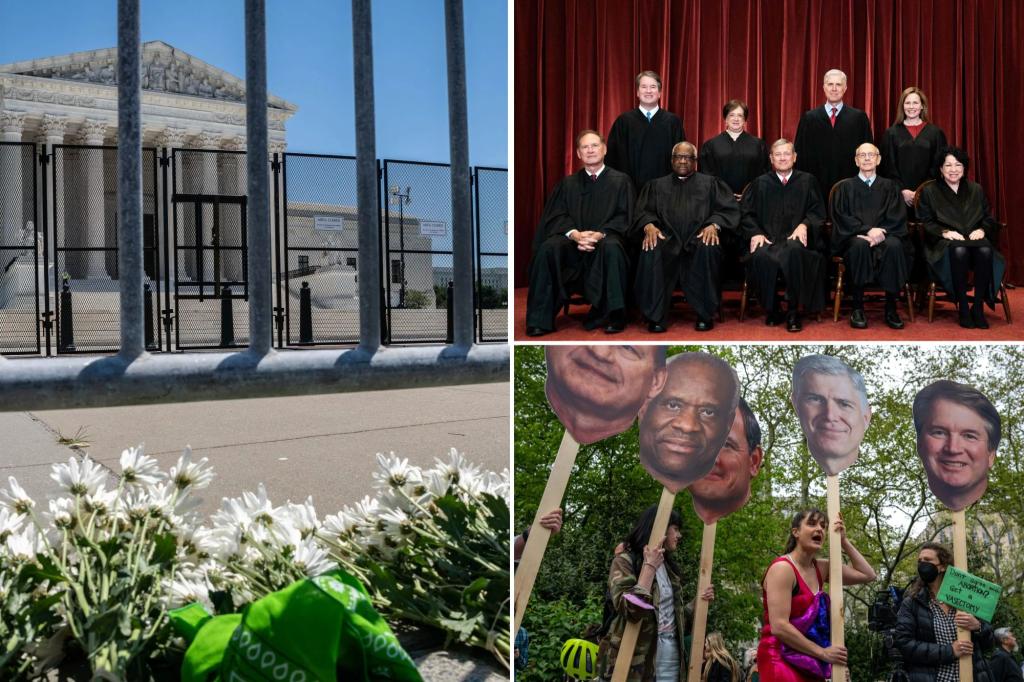 A majority of Democrat voters believe the Supreme Court is a racist, sexist institution that ought to be abolished, according to a new poll commissioned by the Heartland Institute. And in a clear threat to the court’s future, almost as many young people aged 19 to 39 feel the same way.

The national survey of 1,025 US voters split strongly down party lines, with 53% of Democrats in favor of abolishing the current Supreme Court and replacing it with a “new, democratically elected . . . court with justices chosen by the American people directly,” and 33% “strongly” in favor. Just 21% of Republicans and 38% of independents favored the proposition.

A majority (54%) of young people aged 19 to 39 wanted the court abolished. Overall, just 37% of total voters agreed, according to the Rasmussen poll conducted on July 6 and 7, almost two weeks after the Supreme Court overturned the Roe v Wade decision on abortion.

While 67% of Democrats believe the court is a “fundamentally sexist institution that favors men over women,” just 18% of Republicans and 36% of independents agreed.

On the question of race, 56% of Democrats believe the court is “a fundamentally racist institution” compared to 14% of Republicans, 29% of independents and 34% of total voters.

Fifty-four percent of black voters agreed, compared to 27% of white voters and 50% of Hispanics.

On the radical proposition of a constitutional amendment to give the United Nations the power to reverse Supreme Court decisions on decisions it believes violate human rights, fewer than half (47%) of Democrats were opposed, with 39% in favor with 11% undecided.

While a majority of total voters (52%) held a favorable view of the Supreme Court, fewer than half of women, young voters and black voters agreed.

“What this poll shows is that a majority of Democratic voters are utterly delusional about public policy and completely out of step with the vision most Americans have of their country,” said Justin Haskins, the Heartland Institute’s Editorial Director.

“Not only do most Democrats now have radical opinions about alleged racism and sexism at the Supreme Court, but they also want to substantially pack the court and even abolish it in its existing form–reforms opposed by the vast majority of other demographics.”

Even more troubling, says Haskins, is that about half of young people hold negative views of the Supreme Court.

Among young voters aged 19 to 39, views about the Supreme Court were markedly negative, with a majority (54%) regarding it as sexist, and 49% viewing it as racist.

Fifty-five percent of young voters favored stacking the court, 54% wanted it abolished and 48% were in favor of the UN overruling the court.

“More than a half-century of liberals running America’s K-12 schools and colleges has clearly paid off,” said Haskins.

He urges educational reforms to better inform young people about the role of the Supreme Court.

“The United States as we know it will not survive the next century if half of its population believes the Supreme Court is a racist, sexist institution that ought to be completely dismantled.”

CUTE SCHOOL CRAFTS YOU CAN MAKE AT HOME

Avoid self-serve checkouts, lawyer warns, or it could cost you ‘thousands’