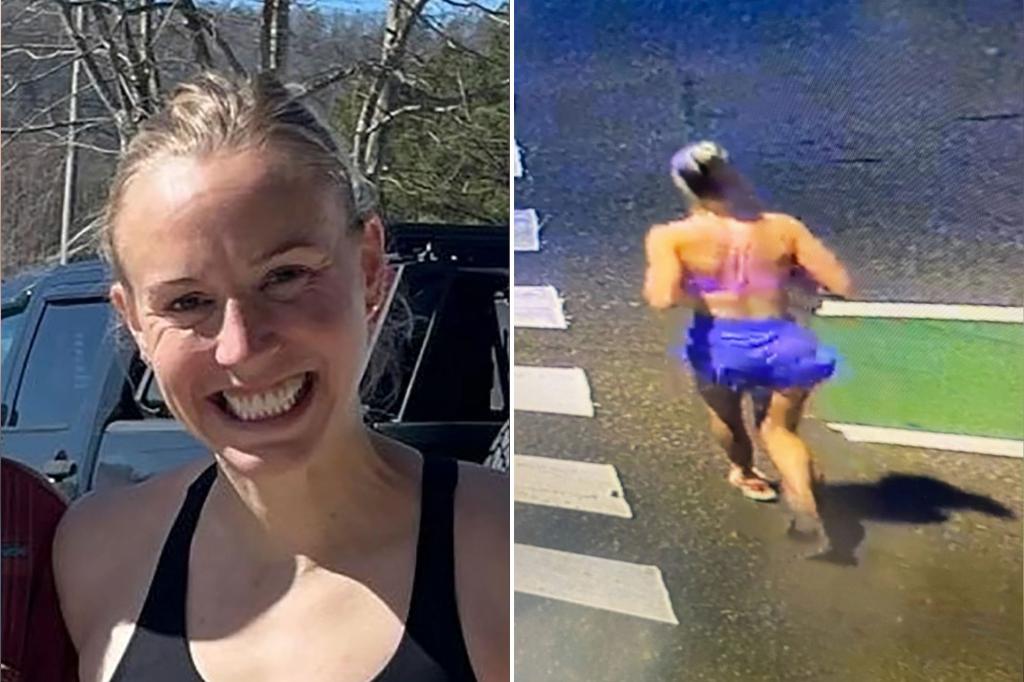 Police charged a 38-year-old man in the abduction of Tennessee school teacher Eliza Fletcher, a billionaire’s granddaughter who’s been missing since she went jogging on Friday.

Cleotha Abston was charged Sunday with especially aggravated kidnapping and tampering with evidence, hours after cops found him inside the black SUV wanted in connection with Fletcher’s disappearance.

The 34-year-old wife and mother of two was jogging Friday morning when she was forced into a dark GMC Terrain; her smashed phone and water bottle were also found nearby.

A second man, currently not believed to be connected to Fletcher’s abduction, was also charged Sunday during the investigation.

Both men were booked into the Shelby County Jail early Sunday.

Fletcher’s family offered a $50,000 reward for information leading to her return.

Fletcher’s grandfather was hardware magnate Joseph Orgill III, who founded the private family business, Orgill Inc., which employs 5,500 people and does $3 billion in sales annually, according to their website. 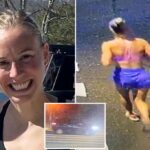 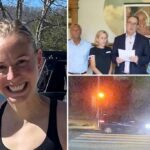 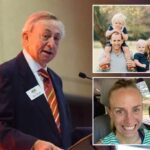 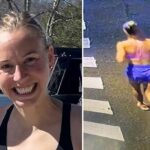 The Advantages and Disadvantages of iOS 16’s PassKeys Feature

Protests Erupt in Cuba Over Government Response to Hurricane Ian

US captives ‘prayed for death’ on brutal ride from Ukraine

Biden Calls on World to Punish Russia for Attempt to Annex Ukrainian...

Debate: What does the Italian election result mean for the EU?

Denmark’s Prince Nikolai ‘shocked, confused’ to be stripped of royal...
October 1, 2022
PRICELESS GADGETS FOR SMART PARENTING
8 mins ago
Selena Gomez Sheds TEARS in My Mind & Me Trailer
12 mins ago