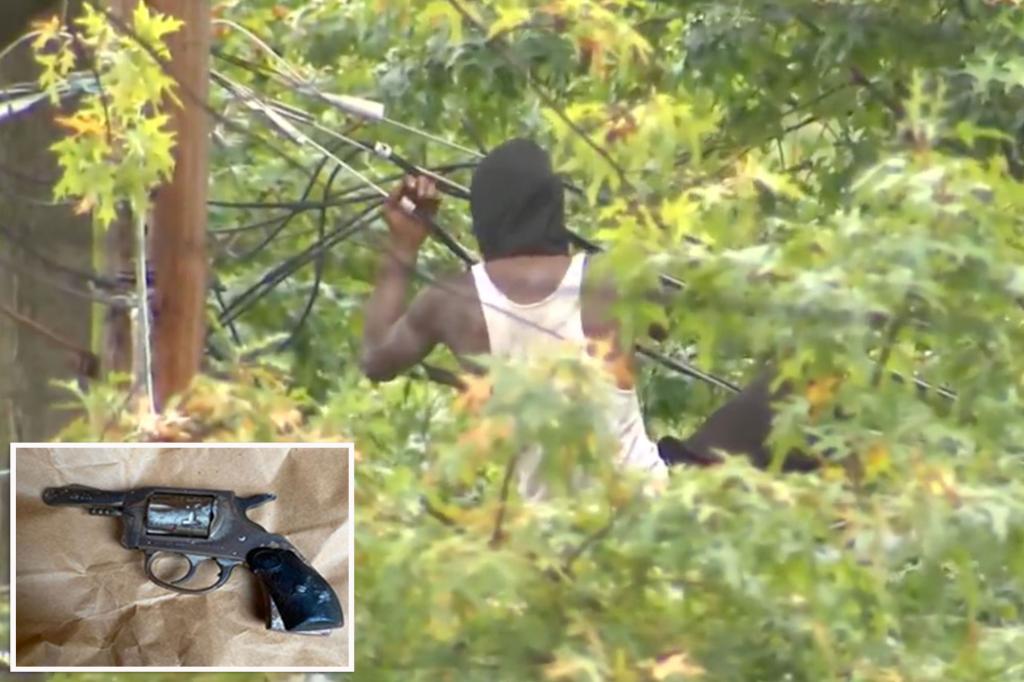 A Washington, DC shooting suspect walked on roofs and climbed across power lines in a desperate — and ultimately futile bid — to flee from police early Thursday.

The roughly ten-hour pursuit began when police responded to a call of a person with a gun around 4 p.m. Wednesday, Metropolitan police said in a news release. As officers closed in on suspect Deandre Bigesby, he allegedly fired a weapon at them multiple times, police alleged.

The 39-year-old then broke into a home where he went to the roof and refused to come down, police said.

According to reports, the man walked across 11 row homes on Jefferson Street as he damaged windows, gutters and television dishes. A gun from the scene was recovered around 5 p.m., Fox 5 reported.

One woman, who did not want to be named, told the news station he broke into her home.

“He randomly picked my house to enter,” she said. “He broke in my door, and he came in. [He] came upstairs, broke the window, and accessed my porch.

“He’s been jumping on my next-door neighbors’ [porches] on both sides, back and forth, just creating havoc.”

A reporter with Fox 5 posted a video on Twitter of a man using power wires to evade capture.

The man was also seen naked at points, the station reported. He was reportedly suffering from a mental health crisis.

A large safety cushion was placed under him as he was also on tree branches, according to the outlet.

He’s charged with assault on a police officer while armed, unlawful possession of a firearm and burglary, police said. 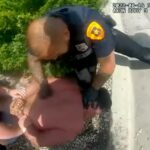 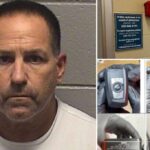 Dog rescued after being thrown off Florida bridge in plastic container

Italy elections: Who has spent the most money on Facebook ads?