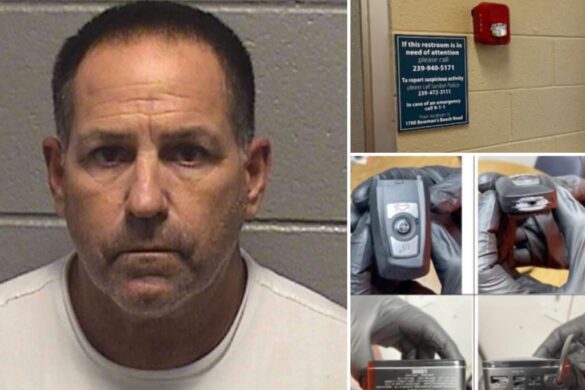 A man has been busted for allegedly installing a hidden camera inside a public beach bathroom on Sanibel Island in Florida and recording people with it.

Dana Alan Caruso, 58, of New Hampshire was collared at the Chicago O’Hare International Airport and is awaiting extradition to Lee County in Florida, reports said.

The camera was discovered after a Sanibel maintenance worker noticed what looked like a suspicious new fire alarm in the bathroom July 28, according to WCVB.

Sanibel cops obtained a search warrant to probe the contents of the alarm and discovered a camera inside.

They later somehow tied the device to Caruso and tracked him down in Chicago on Aug. 19.

Cops said several people were recorded inside the bathroom and are asking anyone else who went to Bowman’s Beach to contact them in case they were victimized.

“We would like to identify victims of this crime so additional charges against the suspect can be considered,” Sanibel Police Chief William Dalton said.

Dalton urged police departments in nearby communities to check their beach restrooms for similar devices. 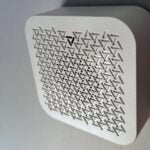 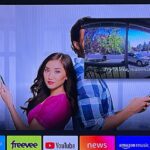 This Underutilized Dwarf Conifer Is a Great Boxwood Substitute
19 mins ago
When Visiting Michelangelo’s David, She Brings a Duster
50 mins ago
Livestreaming Glossary: 40+ Terms Defined
1 hour ago