Manhunt continues for gunman who shot at Newark cops 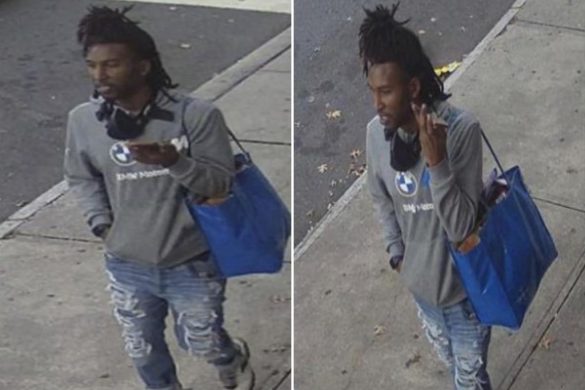 The incident unfolded around 2 p.m. when police were alerted to Howard, who allegedly matched the description of a suspect from a separate shooting on Oct. 28.

Police attempted to question Howard about the shooting before the 30-year-old pulled a gun out and fired at both cops.

“They stopped him to talk to him and to identify him, and a violent interaction occurred,” acting Essex County Prosecutor Theodore Stephens told reporters about the Tuesday incident.

Both officers remain hospitalized at Newark’s University Hospital, according to police. Authorities said one officer who is in critical was grazed on the neck, and the other was shot in the leg.

A warrant was issued for Howard who police describe as 6-foot-3 and “armed and dangerous.”

New Jersey Gov. Phil Murphy said he was in contact with local authorities.

“We will continue to support local law enforcement and ensure that all residents are safe,” Murphy wrote on Twitter. 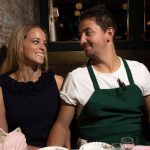 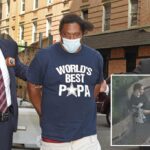 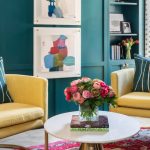 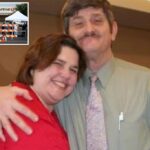