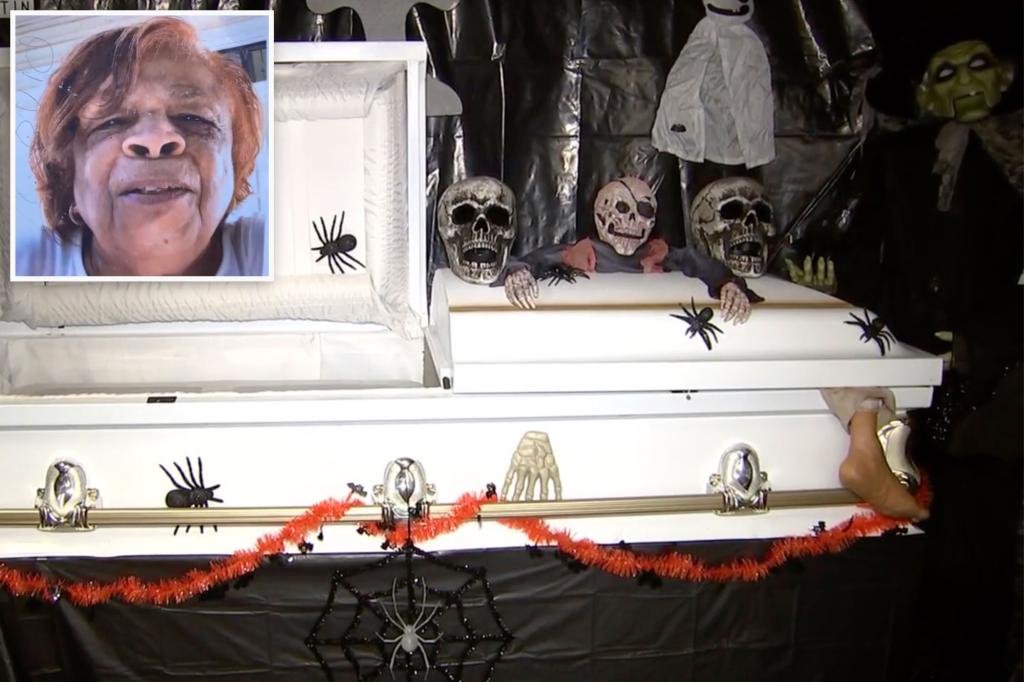 A Maryland family was shocked after discovering a casket they purchased as a prop for a Halloween party was holding a dead woman’s ashes and other belongings.

The Wozniaks ordered the tin display casket on Facebook Marketplace and when they opened it up they found personal items belonging to a woman who was cremated after dying of COVID-19 in January.

A photo of Edith Crews, her death certificate, a hospital bracelet she wore on her final days and an envelope containing what the Wozniaks believed to be the 74-year-old’s ashes were taped onto the cardboard bottom of the casket, Brooke Wozniak said in a viral TikTok video.

Wozniak posted the video in hopes of finding Crews’ family so that she could return her belongings to them.

“Everyone was in shock. And we didn’t really know how to feel about it,” Wozniak told Fox 5 Washington DC. “My first reaction was, we’ve got to find the family. We gotta find whoever the next of kin is or whoever knows her.”

The TikTok video eventually reached a grandchild of Crews who passed it along to their mother Sabrina Jones.

Jones told the local outlet that her mother was a 74-year-old community pastor who died alone since family members couldn’t be with her while she was suffering from COVID-19.

“I’m the one who took her to George Washington University [Hospital] and left her there,” Jones said in a heartbreaking interview with the station.

She said she was grateful that the Wozniaks held onto her mother’s items and returned them to her.

However, she said she still grieves for her mom.

“[But] it doesn’t ease the pain of her being gone, you know?” Jones said. “She was my best friend. I loved my mom dearly.”

She said they had rented the display casket through Freeman Funeral Services in Clinton, Maryland for her mother’s service and had her cremated after.

It’s unclear how the casket ended up on Facebook Marketplace. 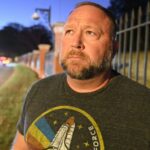 How Spirits Are ‘Finished’ and Why It Matters

A Minimalist House for Clutter-Free Living (Despite the Kids)