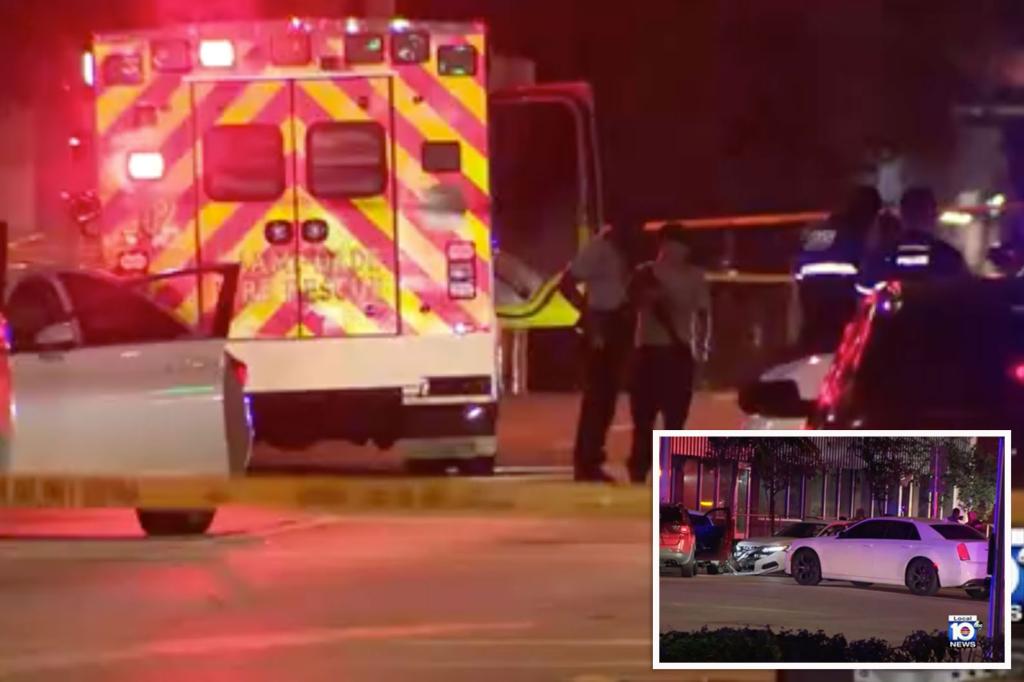 A police officer was critically injured in a wild shootout Monday night in Miami, authorities and a report said.

The incident started around 8:15 p.m. when a suspect led Miami-Dade police officers on a car chase in the Liberty City neighborhood, according to WSVN-TV.

A shootout between cops and the suspect broke out after he crashed head-on into a car carrying an adult and a child, the station said.

The suspect was shot dead and the unidentified officer was in critical condition, officials said.

The occupants in the car were not seriously injured, according to the report. 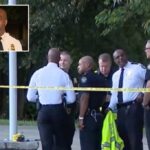 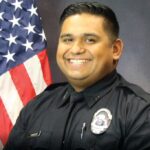 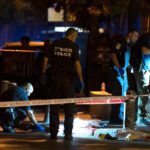 Seven Injured in Shooting in Jerusalem 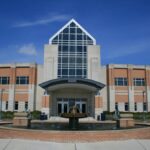 How to Keep Your Kids Playing Sports Without Going Broke
16 mins ago
Do All Mandevillas Climb? Mine Does Not
40 mins ago
Nadler clashed with Pelosi, Schiff over first Trump impeachment, argued...
44 mins ago