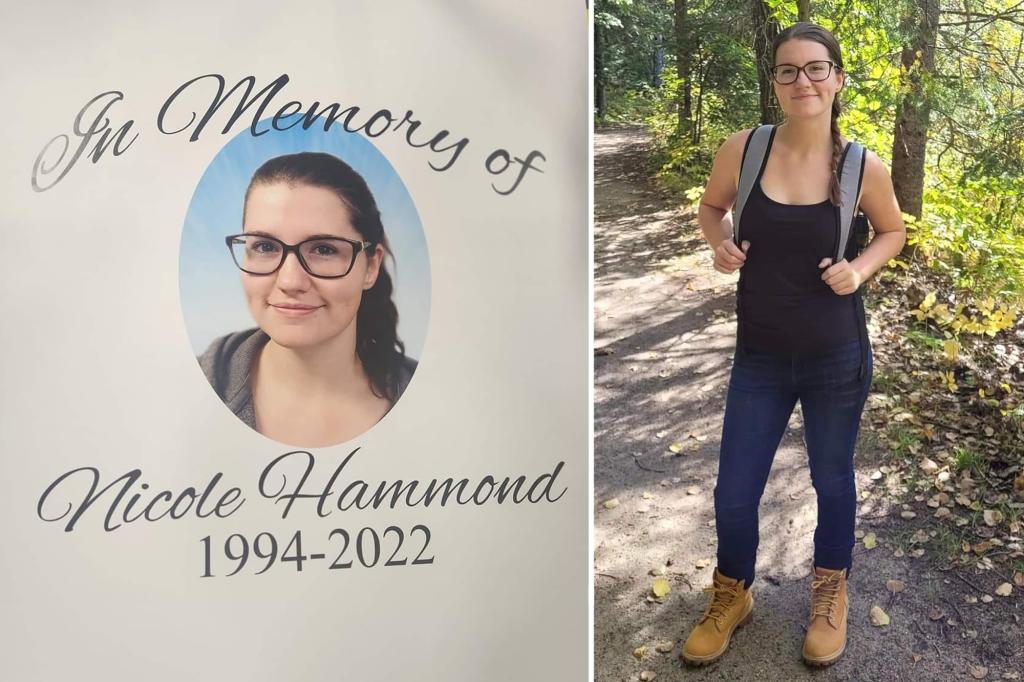 A Minnesota woman was gunned down outside her workplace for “repeatedly” rejecting a coworker’s relentless advances.

Nicole Hammond, 28, died in the parking lot of her St. Cloud workplace on Oct. 24 after coworker Jordan Carpenter shot her in the neck, police said.

Carpenter, 36, had fled the scene but was tracked down about three hours later hiding in a home in nearby Sauk Rapids, according to a statement by St. Cloud Police.

The suspect was in possession of a handgun and was arrested on murder charges.

The woman had texted the creepy coworker one day before her slaying and insisted that she did not want to be touched or manipulated by him, a probable cause statement obtained by The Kansas City Star revealed.

Hammond had “repeatedly” rejected Carpenter’s romantic advances in the month leading up to the violent murder, police said, asking him “not to make things uncomfortable at work.”

Police found a text Hammond sent to a friend saying Carpenter was mad at her.

The harassment was evident among other coworkers, who said Carpenter has a “bad temper,” according to the media outlet. The alleged killer admitted to officers he was “upset” about Hammond’s rejection the night before her death.

“Unfortunately, we had no idea,” said Dubow. “Any time there is anything that requires our intervention we step in. But in this case, we had no indication that there was anything awry.”

Carpenter did not admit to the slaying, according to the probable cause statement, but claims he had been walking toward Hammond’s car when he heard the gunshot.

The alleged killer told cops he ran away from the scene because he was “was too traumatized” after seeing his love interest’s body.

One of Hammond’s supervisors remembered her as a “beautiful, smart, determined young woman.”

“You deserved to live your best life but instead got your life taken from you,” Savannah Shawn Townley shared on Facebook. “Our team is forever broken without you. Fly High Angel!” 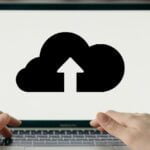 A Chilling Crackdown at a Tehran Apartment Complex

In Forests Full of Mines, Ukrainians Find Mushrooms and Resilience
54 mins ago
Are Your Computer Speakers Not Working? How to Fix Having...
1 hour ago
Athena Strand’s mom slams ‘absolute monster’ Tanner Horner after 7-year-old...
2 hours ago