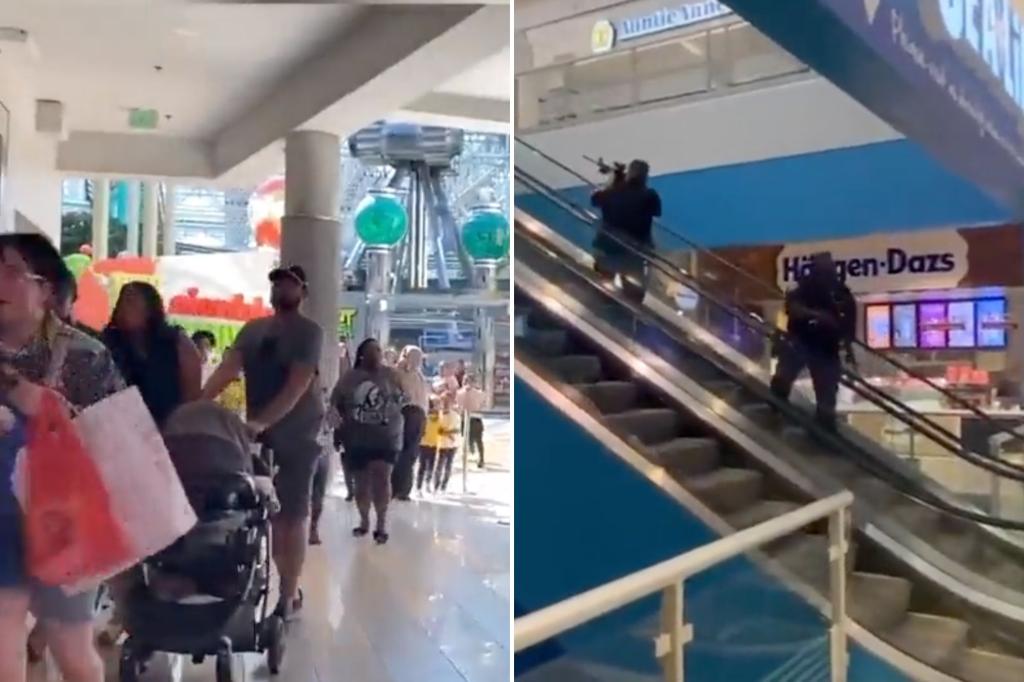 The Mall of America was briefly placed on lockdown Thursday after police said at least three shots were fired inside the shopping center.

Terrified shoppers sheltered in place at the Minnesota mall at around 6 p.m. as police said there was an “active incident.”

In another video, three shots can be heard. Cops were searching for the gunman.

Cops later said that the shooting was contained and the lockdown was lifted.

The gunman was on the loose. It was not clear whether anyone had been injured.

The story is still developing.

Your First Look at Hulu’s Welcome to Chippendales