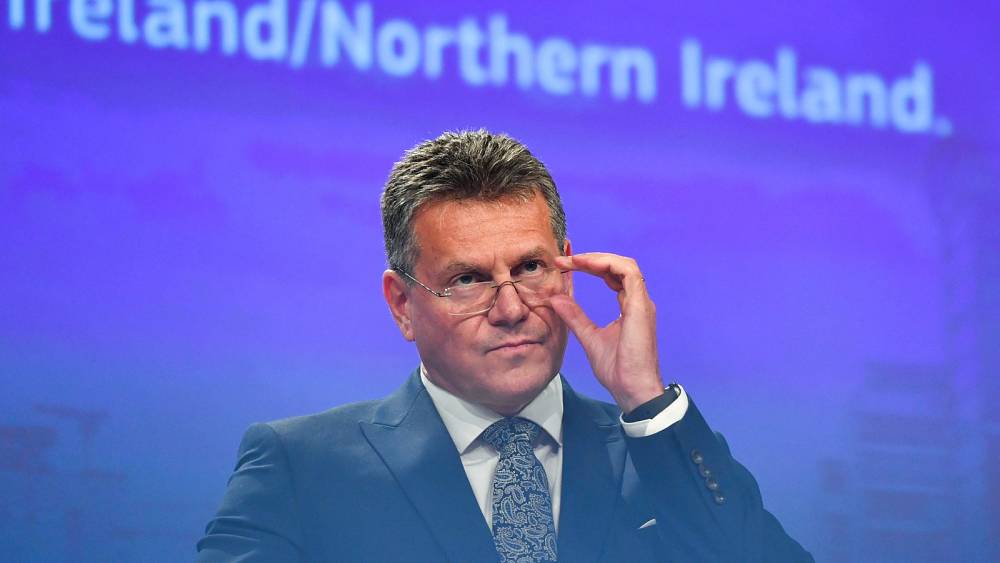 The European Union and United Kingdom have resumed Brexit talks with a renewed hope that the long running saga of the Northern Ireland Protocol can be resolved.

However, the EU remains sceptical that a deal will materialise, Euronews understands.

Teams of technical experts are discussing the plethora of outstanding issues that have marred the implementation of the protocol.

EU sources have welcomed the decision by the new British government to return to the table but say they remain “suspicious” as to whether an enduring solution will materialise.

“We’ve been here before with the UK, and it’s hard to know whether this will lead to anything,” one EU source told Euronews.

However, the change in tone from the UK is welcome: “In fairness there is a real change in mood, but the devil will be in the detail,” the source added.

The outstanding issues include the number of customs and regulatory checks on goods moving from Britain to Northern Ireland, the role of the European Court of Justice, steel tariffs, state aid, and the UK’s demand for a dual regulatory system for goods within Northern Ireland, something that the EU is adamant won’t work.

Meanwhile, UK officials have told Euronews they have a “strong preference” for a negotiated settlement.

Other EU sources say the presence of the Northern Ireland Protocol Bill is problematic even though it hasn’t fully become law yet.

“It’s still negotiating while there’s a loaded gun on the table,” a diplomat from an EU country told Euronews.

“We want this issue off the table, but it’s hard to see the good faith when that Bill is still there,” the diplomat said.

The British government has quietly guaranteed the EU that the controversial bill will not be ushered through the next stage while the negotiations are ongoing, Euronews understands.

“If talks go well, we could suspend the legislation, we’d need to work out whether we get the Bill replaced with a new deal, and if we get an agreement before it passes through then we might not need it,” said the UK source.

UK foreign secretary Cleverly has said he hopes to see the matter settled within a few weeks, rather than months.

“I think there is a recognition that it’s in our collective interest to get this resolved,” he added during the Conservative Party conference.

In contrast, the consensus in Brussels is that it’ll likely take several months rather than weeks.

The Northern Ireland Protocol was negotiated by the two sides in 2019 and designed to allow Northern Ireland to stay in the EU’s single market for goods, while leaving the EU with the rest of the UK.

Technical and political discussions between both sides were cut off last February when the UK published legislation which would substantially override their legal obligations under the agreement.

It’s a move widely criticised by the EU and legal experts as a breach of international law. 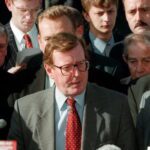 A letter bomb delivered to the Ukrainian Embassy in Madrid...
45 mins ago
The Easy Way to Freeze (and Thaw) Leftover Turkey
1 hour ago
How to Create a No-Code Webpage in Notion: A Step-by-Step...
2 hours ago