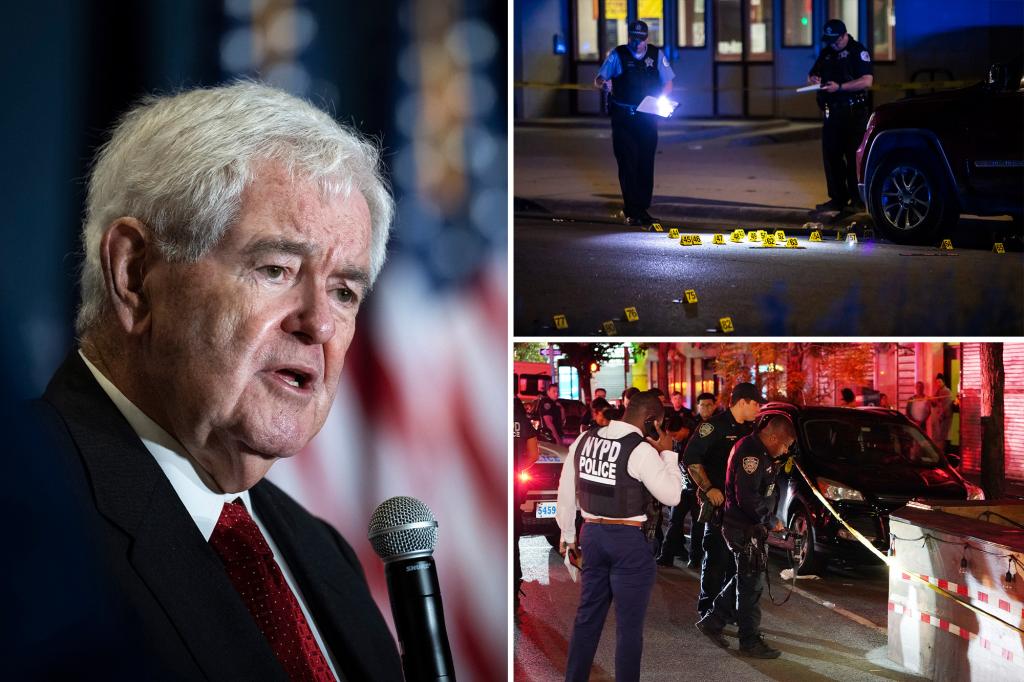 Former Republican House Speaker Newt Gingrich warned that “civilization will break down” if crime rates in big cities across the country continue to spiral and hands-off district attorneys fail to enforce the law.

“When you have the level of crime you have in New York or Chicago or in Atlanta, all of a sudden you begin to realize we have to do something,” Gingrich told John Catsimatidis on his WABC 770 AM radio show in an interview that aired Sunday, while also citing spiking murder rates in New Orleans and Philadelphia.

The rate of serious crimes was up 35.6% in the last three months in the Big Apple compared to the year before, with robberies, burglaries, grand larcenies and auto thefts all increasing, according to NYPD figures.

Mayor Eric Adams and other elected officials, especially Republicans, have called for an end to the controversial bail reform laws that create a revolving door for criminal offenders in the court system.

As of Sept. 17, Philadelphia recorded 387 homicides, putting it on pace to surpass the 562 for all of 2021, according to the Philadelphia Police Department.

Gingrich, who served as House speaker from 1995 to 1999, said criminals in those cities benefit from a lax legal system.

“We should not underestimate how much of that [represents] remarkable growth of a … gray economy that is made up of people who make their money just out of illegal activities.” 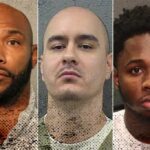 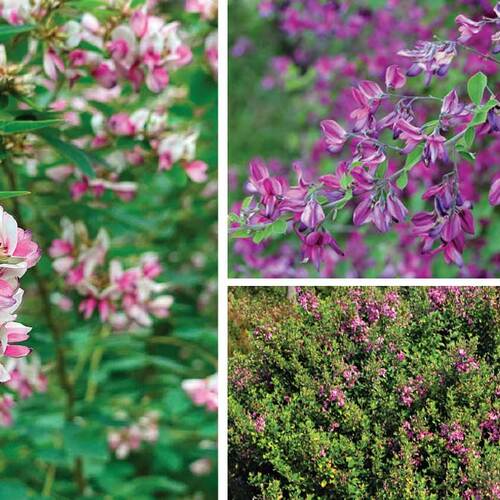 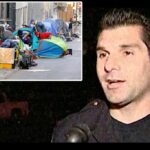 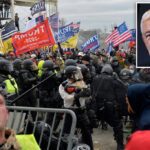