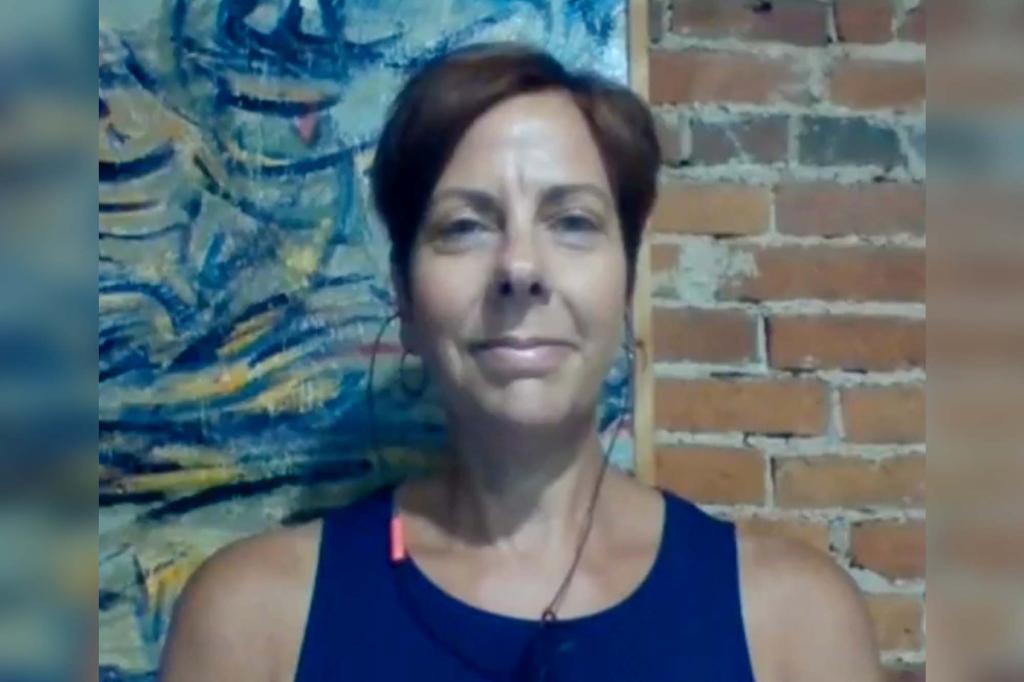 Pennsylvania Democrats are leaving the party in droves, with almost 8,400 Democrats in just the western part of the state switching parties to become Republicans ahead of the 2022 midterm elections.

Pennsylvania mother Beth Ann Rosica joined “Fox & Friends First” to discuss the data and what issues she believes are prompting the mass exodus.

“I think the economy is huge, and I also think a lot of the school issues for parents across the state of Pennsylvania, it’s just been horrific watching what’s happened to our kids academically, socially, emotionally,” Rosica told co-host Carley Shimkus.

“All of these failed policies have just really resulted in academic losses.”

Rosica said many parents are “fed up and disgusted with what’s happened here over the last two and a half years” with surging inflation and gas prices.

According to the Pennsylvania Department of State, more than 39,000 Democrats have switched their party registration in 2022. In contrast, only around 12,000 voters have switched to the Democratic Party from the GOP.

“As a former Democrat for 34 years prior to the pandemic, I too thought that the Democratic Party was really focused on the people that they pretend to support,” Rosica said.

She explained how she has dedicated her career to helping families in underprivileged communities get the resources they need to be successful, a narrative the Democratic Party always claimed to support.

“What I saw through the pandemic was that the Democratic Party basically abandoned all of those people,” Rosica said. “And so that was why I left the party, or as I like to say, the party really left me, and I think that a lot more people are really starting to see that.”

Endrias Micael, who switched parties to become a Republican in Pennsylvania this year, comes from an immigrant family and accused the Democrats of failing voters they have not engaged for “quite some time.”

“I’m a part of a community called the National Council of Eritrean Americans, and what we committed to is mobilizing swing votes and people who consider themselves the fault of Democrats, people who the Democratic Party have not engaged with in quite some time or just have offered them failed policy after failed policy,” Micael said.

“So we decided to go from a grassroots approach and actually start meeting with Republican candidates,” he continued.

The high-profile Senate race in Pennsylvania continues to gain steam as Trump-backed Dr. Mehmet Oz is set to face off against Democratic Lt. Gov. John Fetterman in November.