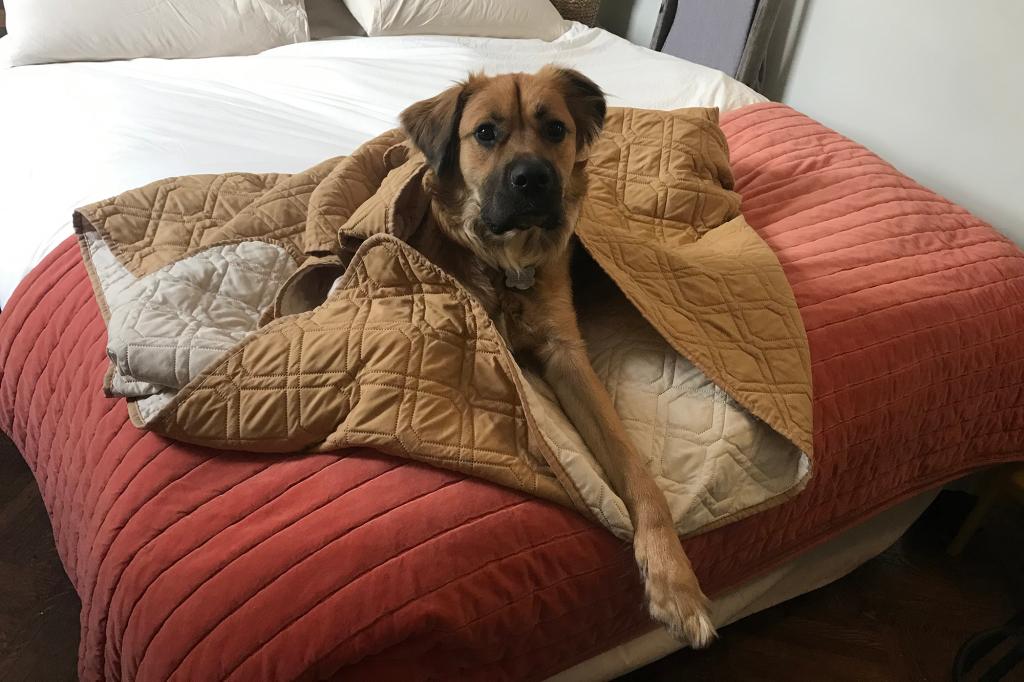 Police are no longer looking for the crazed vagrant in Prospect Park who doused a woman with urine and fatally beat her dog with a stick, the pooch’s grief-stricken owner said this week.

Jessica Chrustic — whose 2-and-a-half-year-old golden retriever mix, Moose, was the victim of the random and unprovoked attack on Aug. 3 — said 78th Precinct cops told her the case was closed on Columbus Day after a midday ride in search of the elusive attacker.

“When they’d dropped me off, I thanked them for their time and that’s when they informed me that they were closing the case,” Chrustic, 41, told The Post.

“I was obviously taken aback. I questioned why. He said, ‘It’s been two months.’

“The police should have already been able to apprehend him. I have gotten a litany of excuses,” she said. “I won’t rest until he’s found.”

Chrustic also accused her city Councilwoman, Democrat Shahana Hanif — a defund the police socialist — of not taking the case seriously.

A spokesman for Hanif’s office previously called the case “complicated” and said the NYPD was not “the vehicle to bring safety to our community.”

Chrustic said she had not spoken to Hanif at all about the case, and only got a call from the councilwoman after The Post reached out.

Reps for the NYPD insisted the case remains open.

“The investigation is active and ongoing,” a spokesman said. “Since the incident, the NYPD has continuously taken investigative measures to bring the individual responsible to justice. The NYPD has conducted canvasses of the park with witnesses, posted images of the suspect and increased patrols in the area.”

His killing sent shockwaves through the Park Slope community.

“One thing is certain: Anyone who has attacked and even killed should not remain on the street, posing further danger to living, feeling beings,” said Ingrid Newkirk, president of the nonprofit People for the Ethical Treatment of Animals.

In the absence of action from the police, one local denizen, Kristian Nammack, attempted to create a neighborhood watch, which he called Park Slope Panthers. The Panthers, however, divided the neighborhood’s ultra-woke residents and faced criticism by those who felt it would be better to do nothing. The group lasted one meeting before disbanding.

“I predicted that this would not work, because I knew immediately what the organizer was going to face,” said Guardian Angels’ founder Curtis Sliwa, adding that he was preparing to send his own troops into the park.

“Eventually we want this to consist of residents of the area. We will help them form the park patrol. They can call it whatever they want, but we will always be there to help support it,” Sliwa said. His wife Nancy will be taking a lead role in the effort.

“This is all going to recognize Moose, who stood his ground, in defense of his family,” Sliwa said. 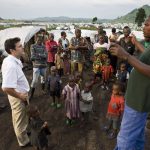 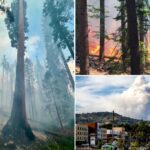 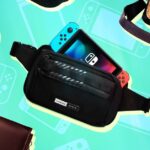 The best Nintendo Switch cases you can buy
Share 0 FacebookTwitterPinterestLinkedinRedditEmail

When Do You Plant Marigolds?