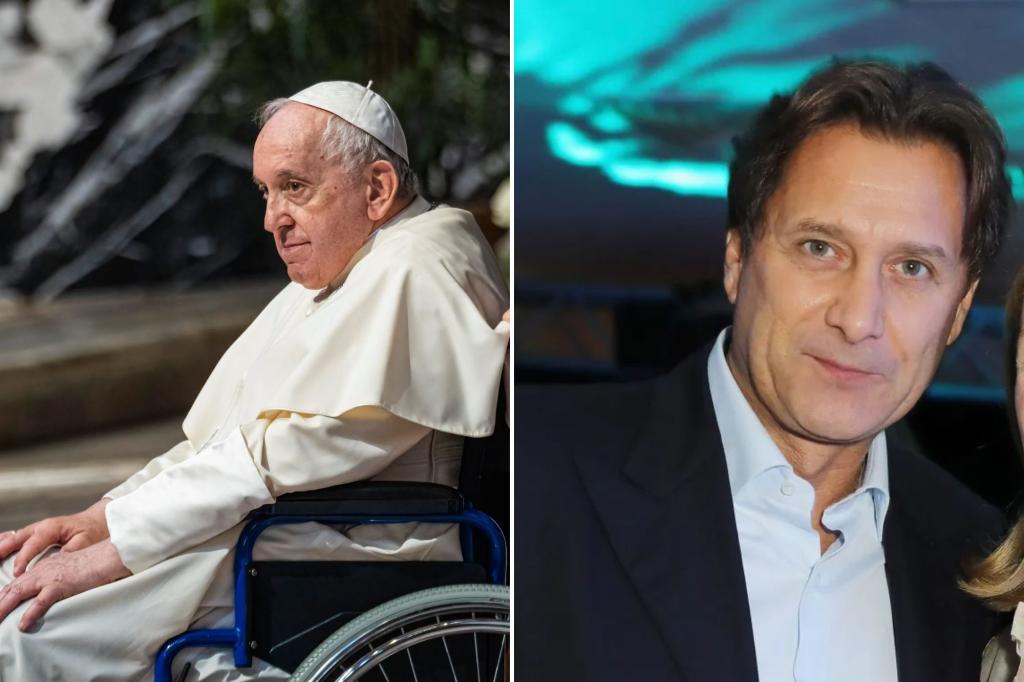 The Vatican authorized secret wiretaps on an Italian financial broker based in London who has been charged with defrauding the Holy See of hundreds of millions of dollars, according to leaked documents.

Pope Francis granted investigators the power to bug phones, intercept emails and arrest anyone without approval from British judges, The Times of London reported.

The Vatican’s Office of the Promoter of Justice used those powers to target millionaire Raffaele Mincione, a fund manager accused of cheating the Vatican amidst a roughly $350 million real estate venture.

The scandal centers on a massive Vatican investment in a former Harrod’s warehouse in London, which was set to be converted into luxury apartments.

Mincione is one of 10 people, including a cardinal, embroiled in the controversy, which first came to light in 2014. He has denied wrongdoing.

Last month, prosecutors questioned Mincione about his management of a fund that owned the London property.

In April 2021, the pope amended Vatican law, permitting religious leaders like cardinals and bishops to stand trial before the Vatican’s civilian-led courts, the Telegraph reported.

Days later Pope Francis allegedly ordered “the adoption of technological tools suitable for intercepting fixed and mobile devices, as well as any other communication, including electronic ones,” according to the leaked documents. “These powers may be exercised against subjects whose communication activities are considered useful for carrying out the investigations.”

Weeks later, Mincione’s phones and computer were seized by Vatican authorities and Italian police at a hotel in Rome, while the financier was vacationing, according to the report. His Italian lawyer claims he was put under surveillance.

Mincione’s attorney’s have written to British officials urging them not to cooperate with the Vatican’s investigation.

Inside Comic-Con: Partying With Frankie Jonas, Plus News From Panels