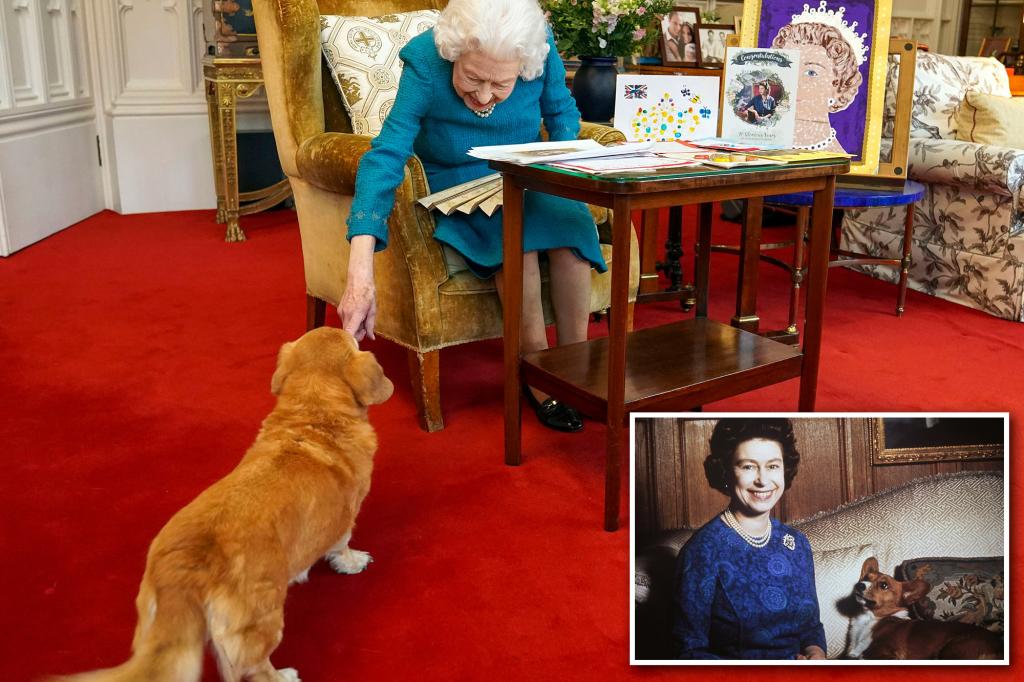 Queen Elizabeth II was known for her love of corgis — and now her beloved dogs are getting a new home.

The Duke and Duchess of York — Prince Andrew and ex-wife Sarah Ferguson — are taking the corgis that belonged to the late queen, who Fergie “bonded” with during dog walks, according to The Telegraph.

Fergie had picked out the two dogs — Muick and Fergus — that Andrew gifted to his mother last March to cheer her up when her husband Prince Phillip was hospitalized. While Fergus has since passed, he was replaced with another royal corgi named Sandy.

Fergie, who still lives with the duke despite being divorced from him since 1996, was invited to Balmoral Castle last summer for the first time in decades, which is where she bonded with Her Royal Highness, including over the dogs.

“The duchess bonded with Her Majesty over dog-walking and riding horses, and even after her divorce, she would continue her great friendship with Her Majesty by walking the dogs in Frogmore and chatting,” a source told The Telegraph.

The duchess released a statement after the queen’s death last week expressing how “heartbroken” she was.

“I am heartbroken by the passing of Her Majesty the Queen. She leaves behind an extraordinary legacy: the most fantastic example of duty and service and steadfastness, and a constant steadying presence as our head of state for more than 70 years,” Fergie wrote on Twitter.

“To me, she was the most incredible mother-in-law and friend. I will always be grateful to her for the generosity she showed me in remaining close to me even after my divorce,” she continued. “I will miss her more than words can express.”

The queen’s love for corgis dates back to 1933, when she specifically requested a Pembroke Welsh corgi at just 7 years old.

Queen Elizabeth II even created her own hybrid breed with her sister Princess Margaret called the “dorgi” — a dachshund and corgi mix.

The queen was given her first corgi, Susan, at age 18 and went on to own more than 30 of Susan’s offspring, as well as gifting some pups to family and friends. 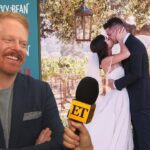 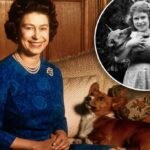 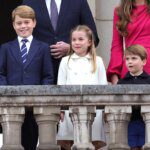 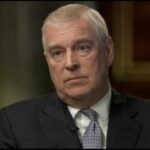 Ava Phillippe Shares She Was “Worried” About Age Gap With...
7 mins ago
6 Innovative, Eco-Friendly Kitchen Additions
8 mins ago
I didn’t realize I was pregnant until I came back...
11 mins ago