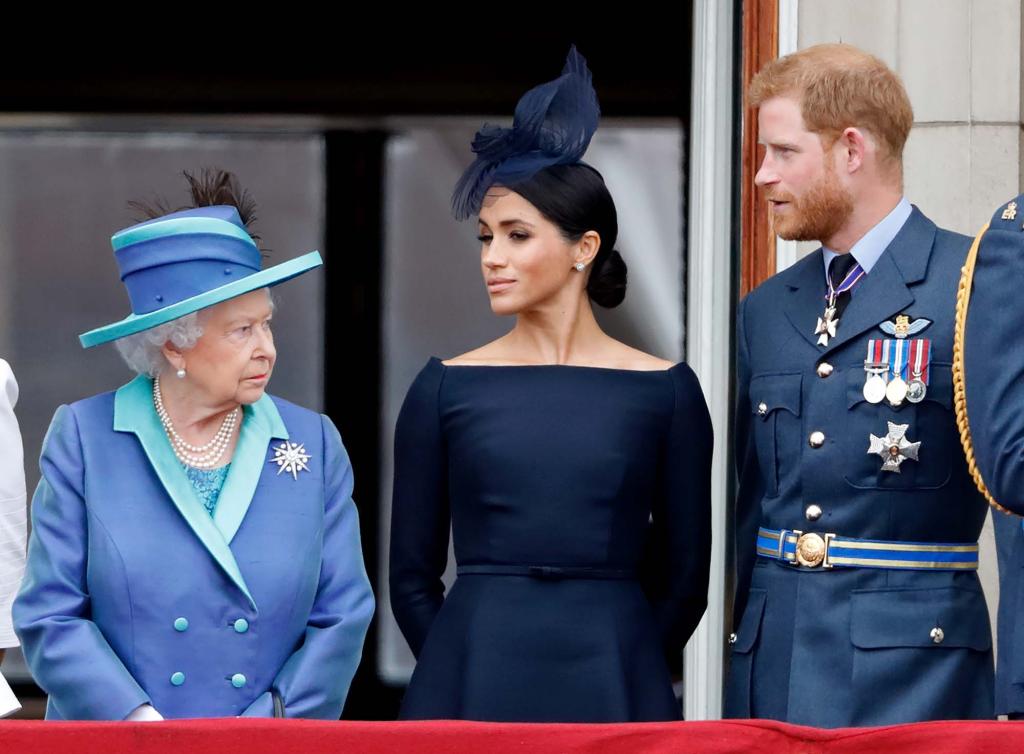 Prince Harry on Monday extended an olive branch to his estranged dad, King Charles III — as he paid a touching tribute to his late “Granny,” Queen Elizabeth II.

The 37-year-old prince — who has blamed the new king for the “pain and suffering” that forced him to quit royal life — vowed to “honor” his dad in his first statement about the queen, three days after her death Thursday.

In a possible push for new beginnings, Harry pinned his statement around the late queen’s statement that “life, of course, consists of final partings as well as first meetings.”

“And as it comes to first meetings, we now honor my father in his new role as King Charles III,” Harry said.

The runaway royal’s promise to honor the new king was startling given how bitterly he has attacked his father, blaming him for most of the woes that led him and his wife, Meghan Markle, to step down as senior royals and leave the UK.

During the couple’s bombshell interview with Oprah Winfrey, Harry admitted that there had been “a lot of hurt” between him and his father — confirming even then that Charles “stopped taking my calls.”

He later accused his dad of having handed down a “cycle” of “genetic pain and suffering,” saying it left him and his brother, new heir apparent Prince William, “trapped.”

The estrangement is thought to have continued up until the queen’s death Thursday.

Harry — who had already been snubbed during his rare UK visit — arrived hours after other senior royals, too late to see his grandmother for the final time.

Meanwhile, Markle stayed away altogether reportedly at the request of Charles.

The olive branch to his dad came two days after William and his wife, Catherine, invited Harry and Meghan to join them in viewing tributes left at Windsor Castle despite their own bitter, ongoing feud.

In his tribute, Harry hailed the queen as a “guiding compass.”

“Granny, while this final parting brings us great sadness, I am forever grateful for all of our first meetings — from my earliest childhood memories with you, to meeting you for the first time as my Commander-in-Chief, to the first moment you met my darling wife and hugged your beloved great-grandchildren.

“I cherish these times shared with you, and the many other special moments in between. You are already sorely missed, not just by us, but by the world over,” he wrote.

He ended by referring to the queen’s late husband, Prince Philip, who died last year at 99 and whose remains will be relocated to be at her side.

“We, too, smile knowing that you and grandpa are reunited now, and both together in peace.”

While it was Harry’s first statement, he and his wife on Thursday had paid tribute to the late monarch by transforming their Archewell foundation’s website to a single black page, reading “In loving memory of Her Majesty Queen Elizabeth II. 1926-2022.”

The rest of the site’s functionality was also disabled in a tribute to the queen, who ruled for 70 years before her death at the age of 96.

Harry, 37, and Markle, 41, were at Frogmore Cottage in Windsor when they learned of Elizabeth’s deteriorating condition.

Harry rushed to Scotland to say his final goodbyes, but arrived after his grandmother had passed, The Post learned.

Markle stayed behind while the couple’s children Archie and Lilibet, who is named after her great-grandmother, were at their California home.

Tensions had been high between the Sussexes and Buckingham Palace since the royal family was blindsided by their “Megxit” announcement — but insiders said there was nothing spiteful about Markle’s decision to not travel with her husband.

The couple’s young children would now be in line to become a prince and princess, although Harry’s dad King Charles III had reportedly told his son he would prevent Archie from inheriting the title in an effort to slim down the monarchy. Archie is sixth in line to the throne by birthright.

Harry’s older brother Prince William, who is now heir to the throne, was also spotted heading to Balmoral Thursday, along with uncles Prince Andrew and Prince Edward.

He had decided back in June to relocate from London to the town of Berkshire in Windsor in order to be closer to the queen, to help prepare for his role as the future King of England, sources said. 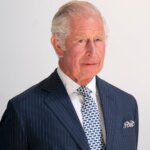 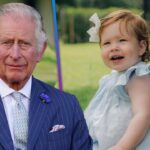 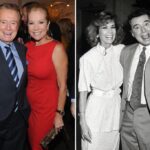 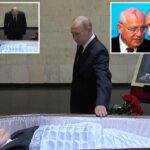 What Is It and How Does It Work?

Cuba slowly starts restoring power after the entire island was blacked out.