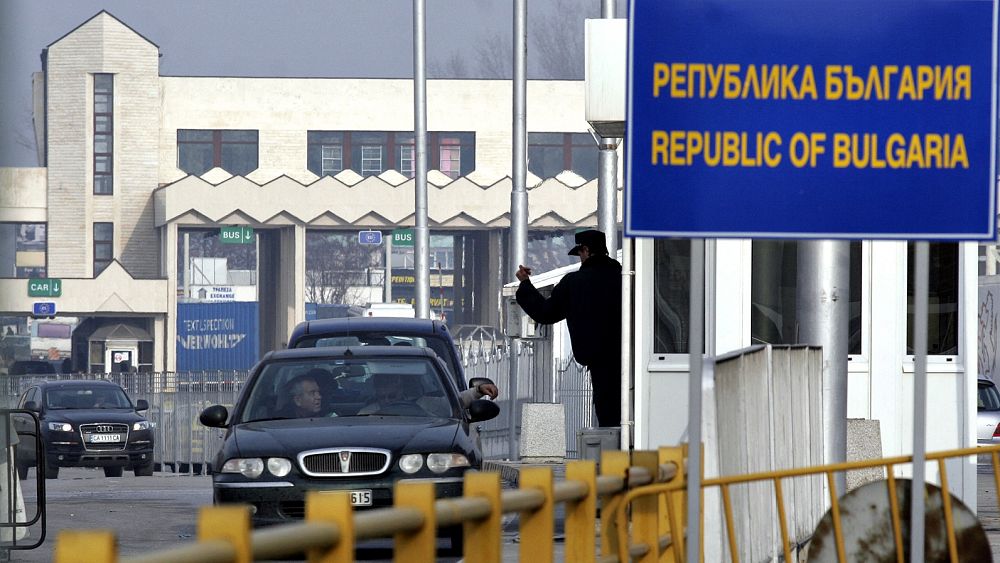 The prospect of Romania and Bulgaria joining the passport-free Schengen area appears to be dimming ahead of a key vote in Brussels, where their fate rests on a unanimous endorsement.

At least two member states – Austria and the Netherlands – have expressed their opposition to Bulgaria’s accession and, in the Austrian case, also to Romania’s.

Both candidates have been waiting to join Schengen since 2011 when the European Commission first said they were ready to become members, a view shared by the European Parliament.

Croatia, however, seems to be better positioned to become part of Schengen, as no country has voiced a negative opinion about its readiness.

Schengen enables cross-border travel without the need to carry a passport or pass through border controls. It currently encompasses 26 countries, including 22 EU states, and almost 420 million citizens.

EU interior ministers will debate and vote on the three bids this Thursday, during a high-stakes meeting chaired by the Czech Republic, the current holder of the EU Council’s presidency.

“Bulgaria, Romania and Croatia have been thoroughly investigated and the outcome is that they fulfil all the requirements to be part of Schengen,” Ylva Johansson, European Commissioner for home affairs, said on Monday morning, when asked about the upcoming vote.

Johansson’s comments echoed an assessment issued last month by the executive, which found the three candidates have “strongly” proven they meet all the necessary requirements, including the management of external borders and efficient police cooperation.

Not everyone shares the Commission’s view

The country is expected to receive more than 95,000 asylum requests this year.

“We are under enormous pressure from irregular migration, even though we are a landlocked EU country and not an external border country,” Nehammer said last month. “The European asylum system has failed.”

According to Nehammer, around 40% of the migrants who arrive in Austria do so after crossing through Turkey into Bulgaria and Romania – to then travel through Hungary, a Schengen state.

“The Schengen expansion will not take place like this,” the Chancellor said.

“We will support Croatia’s path into the Schengen area,” he added. “Countries are voted on individually.”

Romanian President Klaus Iohannis, which hails from the same right-centre political family as Nehammer, challenged these claims, arguing there was no “uncontrolled flow of migrants.”

The Austrian Interior Ministry did not immediately reply to a request for comment.

Meanwhile, a similar picture emerges in the Netherlands.

Following a meeting of the Council of Ministers on Friday, the Dutch government decided to support the Schengen accession of Romania – but not Bulgaria’s.

Prime Minister Mark Rutte said his country still had concerns over Bulgaria’s rule-of-law situation and fight against corruption, and that its Schengen admission could take place “sometime next year.”

Rutte then questioned Bulgaria’s ability to police its external borders and implied migrants could illegally cross the country’s border if they paid €50 for the transaction.

“I’m not saying it will happen, but I want to have explicitly established that it will not happen,” he said.

The remark incensed Bulgarian President Rumen Radev, who lashed out against Rutte.

“Today, PM Mark Rutte unacceptably suggested that one could cross this border for 50 euros. Instead of receiving European solidarity, Bulgaria receives cynicism!”

In a phone call with Rutte, Radev said member states should be “guided by the established criteria for Schengen membership and not by other considerations,” according to Bulgarian media.

The Dutch Ministry of Foreign Affairs did not immediately reply to a request for comment.

The European Commission has said it has no information about any €50 border-crossing fee. The executive insists that both Bulgaria and Romania have clearly demonstrated their ability to patrol external borders.

“It’s a myth and it’s unfair to project the argument that Schengen enlargement is about less control,” Commission Vice-President Margaritis Schinas said on Monday. “It’s about more controls and better controls.”

The resistance from Austria and the Netherlands comes mere days after the Swedish government managed to gather enough votes in the parliament to support the two accession bids. This was made possible when the Social Democrats (SD), the country’s largest party, lifted their opposition.

Sweden was considered one of the few countries still against Schengen enlargement.

But the need for unanimity means that one single “no” can scupper the whole agreement.

Diplomats say a negative conclusion should not be taken for granted and that positions might still shift before the key vote on Thursday, despite the on-the-record comments. It is unclear if the Romanian-Bulgarian applications, which have always been treated as a joint bid, could be de-coupled during the vote.

“We still have our hopes,” said a senior diplomat, speaking on condition of anonymity due to the sensitivity of the issue. “We will do our best to have a good result.”

EU leaders will have a chance to speak in person at an EU-Western Balkans summit scheduled to take place on Tuesday in Tirana, Albania.