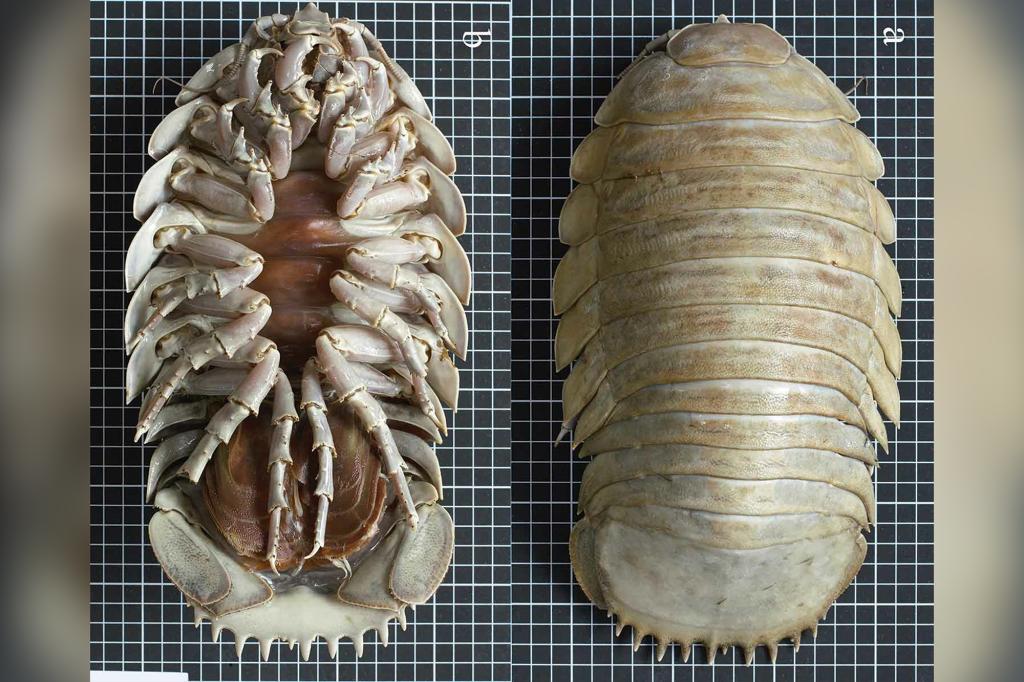 These creatures look like something you may see in a “Men In Black” movie, but believe it or not, you can find them on Earth down in the deep sea.

A group of researchers recently discovered a new species of giant “sea bugs” that live down at the bottom of the ocean.

These sea bugs are actually isopods known as Bathynomus yucatanensis. Like other isopods, they are often considered insects, though they don’t fit into the category.

These isopods became well known during observations in a 2019 viral video of them eating an alligator in the first-ever deep-sea alligator food fall.

The researchers in the above video state that the alligator was placed on the sea floor, and less than 24 hours later, the sea bugs emerged to feast.

A new study published in the Journal of Natural History in August looked into the Bathynomus yucatanensis and detailed their behavior, with the researchers stating that these isopods don’t appear to hunt their prey and behave more like a scavenger of food, so they aren’t anything to fear.

They are still pretty creepy to look at though.

In the study, the researchers say that these creatures search for leftover corpses of sea creatures or any other food they can easily get access to. The most notable thing about them is that they can eat an entire alligator corpse in just 51 days.

The study also goes into detail about where these creatures are found. They are most commonly found in tropical temperature areas in the deep ocean. Researchers were able to find them in the waters off Taiwan, in the vicinity of Pratas Island – an island in the northern part of the South China Sea — and off the Yucatán Peninsula in the Gulf of Mexico.

These sea bugs can grow up to 1.5 feet long, from the creature’s head to its tail. Because of its whitish color, the researchers say when seen in the ocean, they look like giant pieces of rice floating in the ocean. 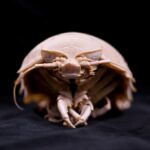 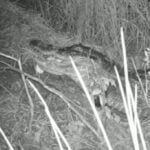 4 Reasons the Rivian R1S Is Better Than a Tesla...
20 mins ago
Global tourism rebounds strongly after COVID-19
32 mins ago
I Will Miss Alessandro Michele’s Freaky, Geeky Gucci
33 mins ago