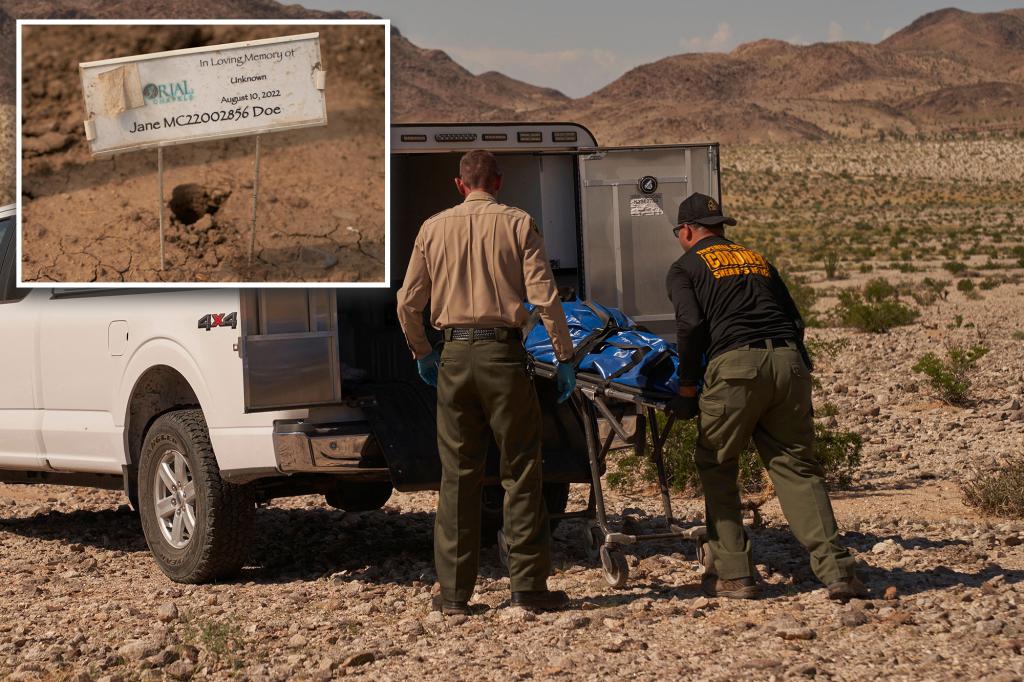 A record number of illegal migrants have died crossing the border, according to Customs and Border Protection data obtained exclusively by Fox News.

The total number of migrant deaths at the U.S. southern border fiscal year 2022 total 856 – the highest and deadliest ever on record.

Last month’s figures also saw an increase from August, when there were 203,598 migrant encounters.

The numbers show that fiscal year 2022 ended with a staggering 2,378,944​ migrant encounters, the highest ever recorded in a fiscal year, and that does not include the 599,000 ​known “gotaways” that CBP sources evaded capture in fiscal year 2022.

“While failing regimes in Venezuela, Cuba, and Nicaragua continued to drive a new wave of migration across the western Hemisphere, the number of Venezuelans arriving at the southern border decreased sharply nearly every day since we launched additional joint actions with Mexico to reduce irregular migration and create a more fair, orderly and safe process for people fleeing the humanitarian and economic crisis in their country,” CBP Commissioner Chris Magnus said in a press release.

The CBP numbers also reveal there were 20 known or suspected terrorists arrested at the southern border in September, bringing the fiscal year 2022 total for terror watchlist arrests at the border to 98. 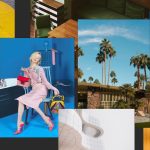