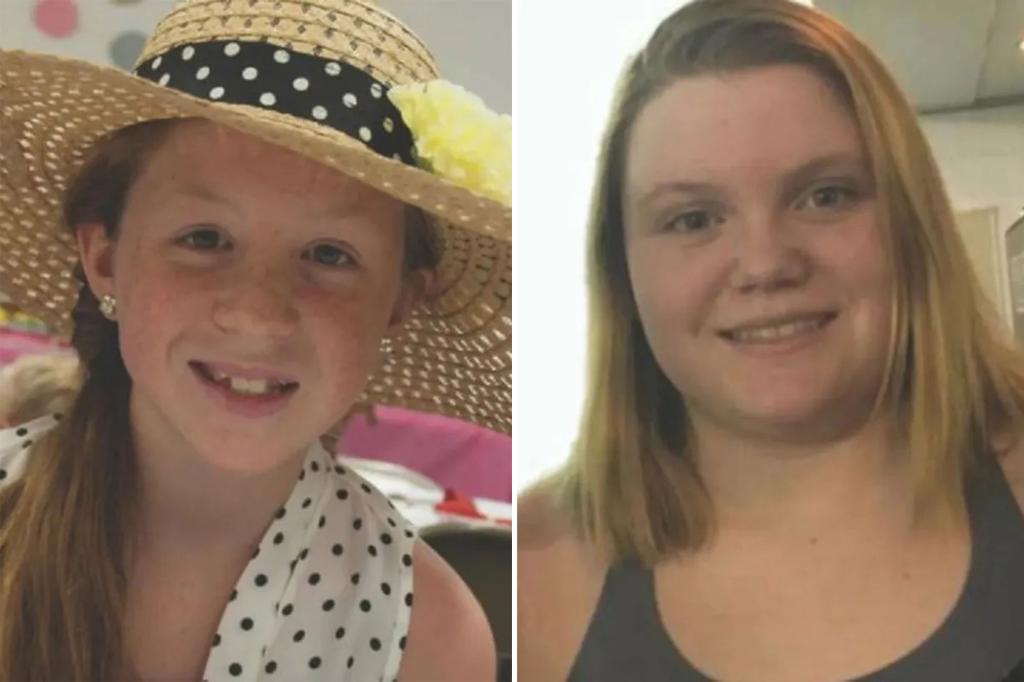 Indiana law enforcement sources told the outlet that a major development in the murder case was in the works, but wouldn’t confirm the identity of the suspect.

“Today is the day,” Kelsi German, Libby’s sister, tweeted Friday. A press conference is tentatively scheduled for Monday, she said.

Abby and Libby’s murders have gone unsolved since their bodies were found in 2017.

The girls had gone missing Feb. 13 afternoon, Indiana State Police said. They had been dropped off near the Monon High Bridge in Delphi to walk on their own, but didn’t show up for pick-up at a previously arranged time.

Prior to their disappearance, Libby posted a photo on Snapchat of Abby walking along a railroad bridge, marking the last time either girl was seen alive.

Their bodies were found the next day in a wooded area approximately half a mile north from where they were dropped off, police said.

In the course of investigation, police uncovered an audio clip Libby took that fateful afternoon in which a man can be heard saying “down the hill.”

Police have pursued multiple suspects over the years, including a man arrested for participating in the Jan. 6 attack on the Capitol.

Officials are also investigating a fake Snapchat and Instagram account that had been interacting with Libby around the time she and Abby were killed. The catfish, known as “anthony_shots,” claimed to be a wealthy male model. 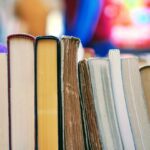 Libby vs. OverDrive: What Are the Differences? 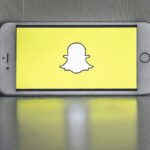 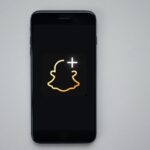 Snapchat+ Looks to Be a Hit, Racking Up 1 Million Subscribers Already
Share 0 FacebookTwitterPinterestLinkedinRedditEmail

How to Edit Golden Hour Photos in Lightroom Classic: A Step-by-Step Guide