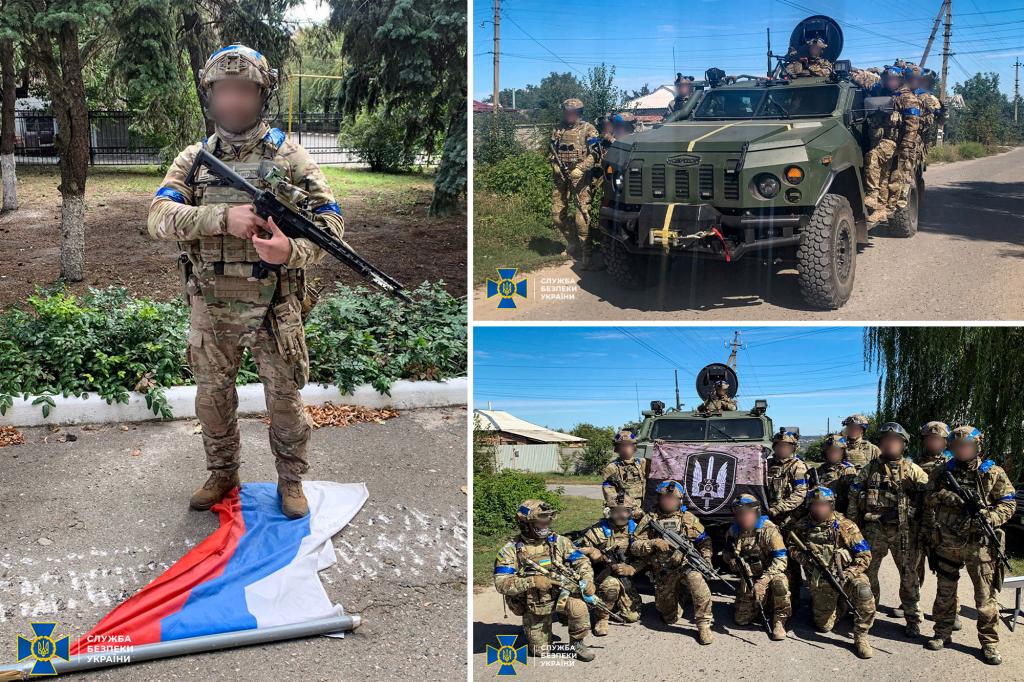 Ukrainian forces gained control of a vital Russian supply hub in the eastern part of the country — part of its shock counteroffensive to recapture territory lost to Moscow after February’s invasion.

Ukrainian special forces troops posted photos to social media showing their officers in the city of Kupiansk, a vital supply center for Russian troops, according to reports.

The gains could mean a crucial turning point in the Ukrainian conflict, analysts said.

The Kupiansk rail and road hub located in the western half of the city was the last major artery connecting Russia with thousands of troops, the Wall Street Journal reported.

“It’s crucial to keep sending arms to Ukraine. Defeating Russia on the battlefield means winning peace in Ukraine,” he added.

Ukraine’s president Volodymyr Zelensky announced late Friday that his troops had retaken some 30 towns and villages in the northeastern Kharkiv region.

“In some of the villages of the region, actions to check and secure the territory continue, we are gradually taking new settlements under our control – we are returning the Ukrainian flag and protection for our people everywhere,” he said in a social media post.

Ukraine launched its counteroffensive in the eastern part of the country earlier this week as well as an assault in the south in order to reclaim the Russian-occupied region of Kherson.

Ukraine has launched an assault in the south of the country in an effort to reclaim the Russian-occupied Kherson region. 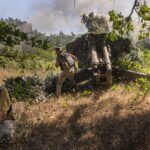 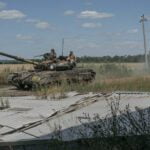 As Ukraine defends in the east and south, a U.S. official says Russia’s war effort is failing. 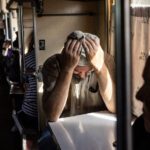 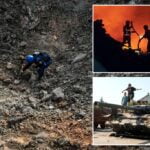 Law & Order: Ice-T on Hope for Mariska Hargitay &...
24 seconds ago
What Is Consent Phishing and Why Is It Dangerous?
20 mins ago
This TikTok Is Right About Never Closing your iPhone Apps
23 mins ago