Home News Scientists Are Gaining on R.S.V., a Persistent Threat to Children
News

Scientists Are Gaining on R.S.V., a Persistent Threat to Children 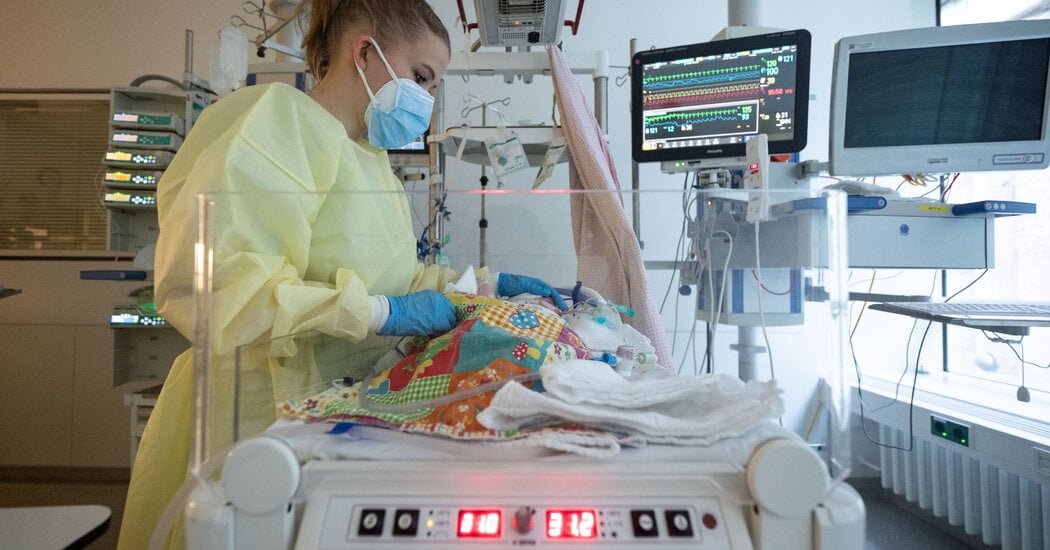 “We think we have a vaccine that really can be a very important solution to prevent serious respiratory disease associated with R.S.V. in older adults,” said Dr. Phil Dormitzer, who leads vaccine development at GSK.

Several research teams are working on vaccines for young children. One group, led by Dr. Coleen Cunningham, pediatrician in chief at Children’s Hospital of Orange County and chair of the pediatrics department at the University of California, Irvine, is developing a nasal-drop vaccine containing a weakened version of the virus for children 6 to 24 months of age.

“The advantage of that is, it’s not a shot, so you don’t have to worry about needles,” Dr. Cunningham said. The vaccine would rouse antibodies in the nose, where the virus enters, rather than the blood and so might more effectively prevent infection.

The researchers are trying to find a balance in which the virus is too weak to cause symptoms and yet strong enough to produce a robust immune response. The results so far are promising, Dr. Cunningham said.

In the youngest babies, who are most at risk, there is not enough time for vaccines to build sufficient immunity. One alternative is to give babies a monoclonal antibody — a laboratory-made version of a powerful antidote to the virus — that can prevent infection.

One such antibody, Synagis, was approved in 1998 and is injected once a month into infants who were born after 32 weeks of gestation or less, or into those who have heart or lung problems that exacerbate their risks. In trials, the antibody reduced hospitalization from R.S.V. infection by 55 percent.

But Synagis is rarely used because it is prohibitively expensive, Dr. Cunningham said.

Newer monoclonal antibodies may last longer and cost less. A committee of the European Medicines Agency has recommended approval of a single dose of Beyfortus, made by Sanofi and AstraZeneca, to protect children against R.S.V. through an entire season. 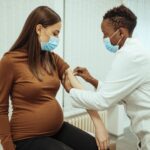 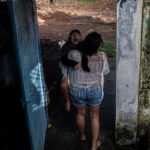 The Forgotten Virus: Zika Families and Researchers Struggle for Support 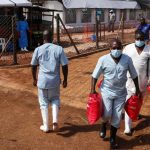 U.S. to Begin Screening Air Passengers From Uganda for Ebola 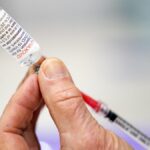 What Is Novavax, and Is It Better Than the Other COVID Vaccines?
Share 0 FacebookTwitterPinterestLinkedinRedditEmail

Zelensky Says Price Cap Set on Russian Oil Is Too...
10 mins ago
What’s the Difference Between an ISO and RAR/ZIP Files?
43 mins ago
Massachusetts driver plows car into man in racially motivated attack
1 hour ago