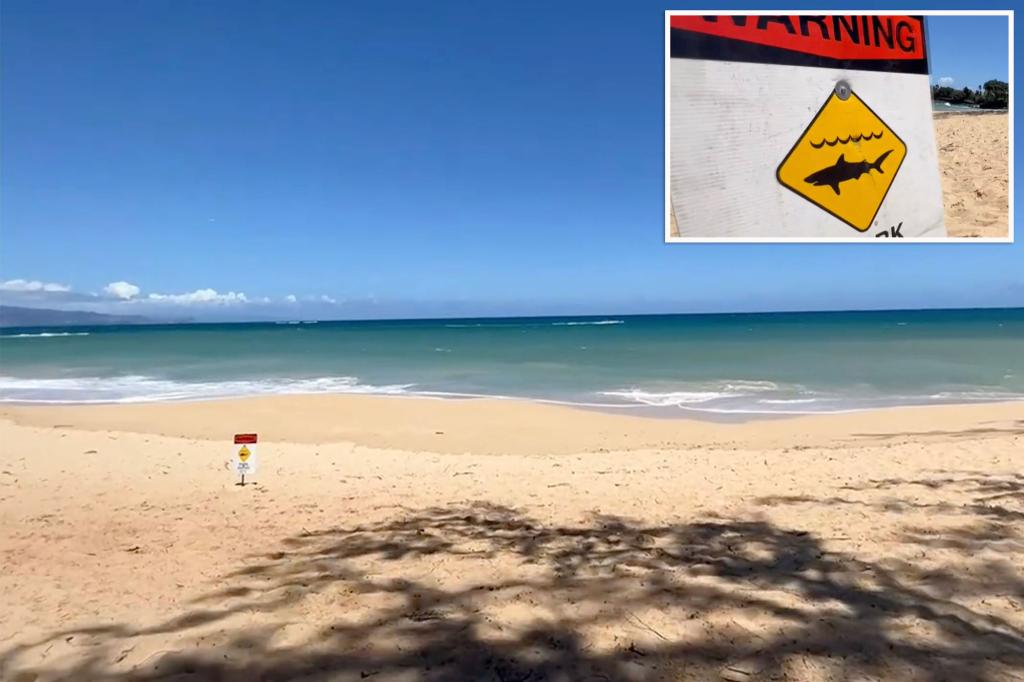 A French woman was bitten by a shark off the coast of Maui on Saturday afternoon.

In a release by Maui County, authorities said that officers responded to the beach area of Pāʻia Bay on the island’s north shore at approximately 4:09 p.m local time.

Upon arriving to the scene, the officers saw that bystanders had already brought the 51-year-old to shore and attended to her wounds until medical and fire personnel took over.

The victim had reportedly been seen swimming and possibly snorkeling in murky water approximately 100 yards from shore before the incident.

She was taken to Maui Memorial Medical Center in critical condition.

The investigation into the bite is ongoing.

Maui Now reported that the Department of Land and Natural Resources (DLNR) Division of Conservation and Resources Enforcement also responded.

The outlet wrote that Maui County had closed three north-shore beaches through Sunday following the incident, and personnel from the DLNR Division of Aquatic Resources and Maui Ocean Safety officers put up shark warning signs on either side of Pāʻia Bay. 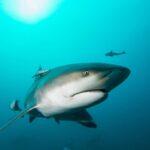 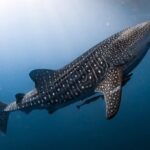 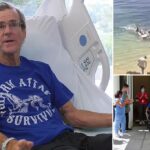 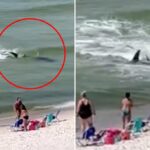 Hammerhead shark spotted on the hunt: ‘Get your a– to the shore!’
Share 0 FacebookTwitterPinterestLinkedinRedditEmail

Thinking of Importing a Car From Canada? Here’s What You Need to Know

What Is Real-Time Protection, and Why Is It Important?
5 mins ago
This is the latest in a grim history of deadly...
21 mins ago
The 12 Most-Loved Amazon Candles With Thousands of 5-Star Reviews
1 hour ago