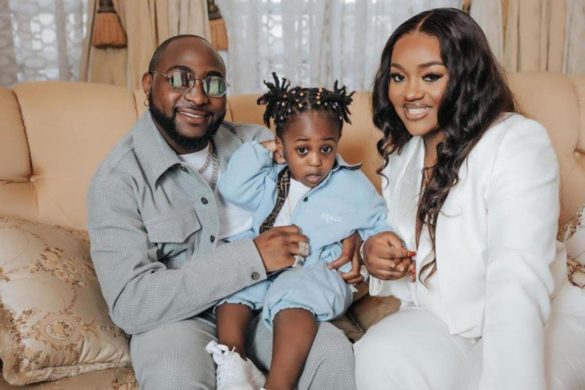 Nigerian singer Davido’s infant son Ifeanyi has died after drowning in a pool at the family’s home in Lagos, Nigeria’s largest city.

The pop star, whose real name is David Adeleke, and his fiancée, Chioma Rowland, were not home when the horrifying ordeal took place on Monday.

Eight members of the pop star’s home staff spoke with investigators who are looking into what happened to the 29-year-old musician’s child.

Davido, whose glittering career has seen him collaborate with artists including Nicki Minaj and Chris Brown, has yet to publicly comment on the tragedy.

“We are reviewing the CCTV cameras to get additional information about the circumstances of his death,” Hundeyin told the outlet. “His body has been deposited in the morgue. We are in touch with his parents. In fact, they were with us last night.”

Lagos Gov. Babajide Sanwo-Olu mourned the child’s loss on Twitter, writing that “death leaves a heartache no words can heal.”

“I express my deepest condolences to David and Chioma, over the death of their son, he wrote. “Ifeanyi was loved and his smile made the world smile. I pray that God grants you strength even as my thoughts and prayers are with you.”

Nigerian politician Peter Obi, one of the leading candidates in the nation’s presidential election in 2023, said he cannot “begin to imagine the pains” Davido and his fiancée are experiencing.

“I send my sincere condolences to Davido and Chioma, over the death of their son Ifeanyi,” he tweeted. “I cannot begin to imagine the pains they are going through at the moment. May God grant them healing, strength and comfort in this trying time. My thoughts and prayers are with the family.”

Reps for Davido declined to comment at this time.

“I pray with all my heart that God grants you perfect health and pure happiness for as long as humanly possible,” Davido wrote alongside a snap of Ifeanyi. “You will grow to be greater than me, happy birthday, son.” 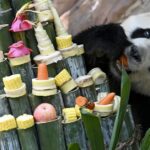 Is that a birthday greeting or are you just trying to sell me something? 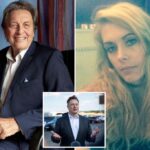 Investing vs. Trading Cryptocurrencies: Which Better Suits You?

Why You Should Take Pictures Before Heading to the Doctor