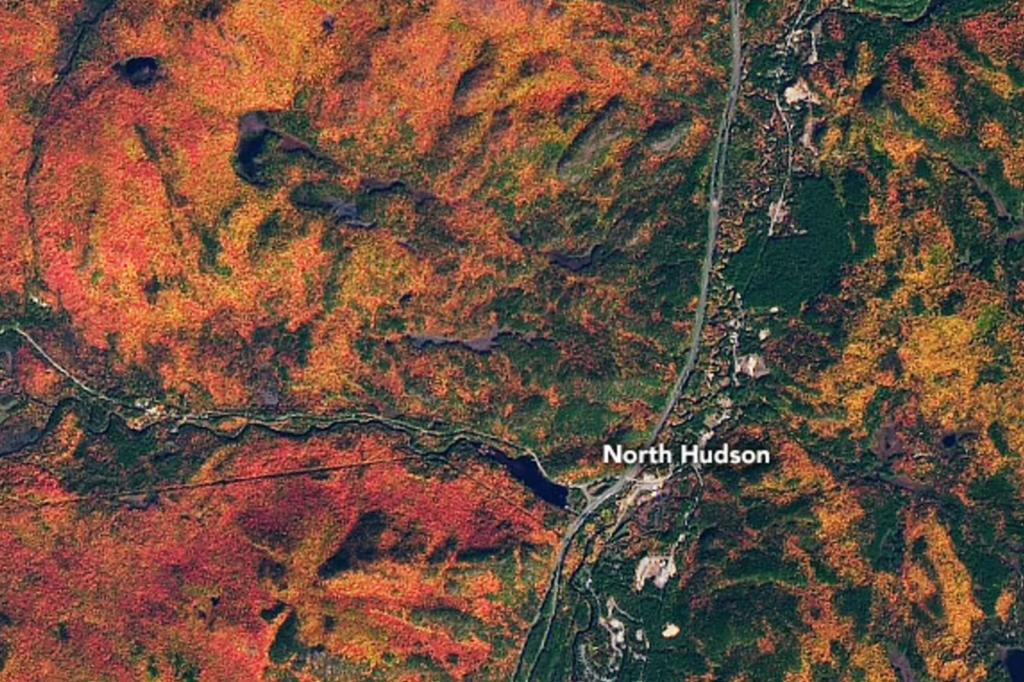 It’s one thing to drive along a quiet street and gaze at the explosion of rich colors that autumn leaves grace much of the nation as the trees begin their transition toward winter.

It’s another thing to see them… from space!

Some areas of the planet are so enriched with deciduous trees that colorful displays cover hundreds of square miles and are easily spotted by satellites – or even astronauts!

Over the past several years, NASA’s Earth Observatory program has collected some of their favorite shows as seen from various satellites thousands of miles away.

Their most recent image features the vibrant reds, oranges and yellows from northeastern New York’s Adirondacks — one of the prime autumn leaf viewing areas in the nation.

Dry conditions in the summer of 2022 dulled autumn foliage in many parts of the United States, according to Earth Observatory’s Kathryn Hansen. But not so in the Adirondacks, where LANDSAT satellites found no such “dull” display there.

A somewhat similar scene could be found in Virginia’s Shenandoah Mountains… all awash in color:

Those north of the border are treated to a Canadian version of autumn foliage that can rival their cross-border New England counterparts. Two years ago, an astronaut on the International Space Station marveled at the oranges and yellows that filled the Ottawa area landscape.

The East Coast may get much publicity when it comes to fall foliage, but the West Coast isn’t too shabby with its fall foliage either. These photos from 2018 show the brilliant reds, oranges and even purple-decorated mountains of Utah’s Ogden Valley.

Out farther west in Alaska, winter and autumn combine! Satellites spotted the mountains changing into autumn colors amid icy scenes of snow-capped peaks and glaciers.

The photo above was taken Sept. 20, 2010, and while that would be considered early across the Lower 48, it was the heart of the season in Alaska.

With its far northern latitude, Alaska’s autumn doesn’t follow a traditional calendar. Summer is short in Denali—just June and July—and autumn generally begins in August, according to Michon Scott with Earth Observatory. Winter usually lasts from October through April.

Of course, autumn happens around the globe, and brilliant leaf displays are not just an American treat.

Imagine floating down a winding river and enjoying brilliant autumn colors for the journey. The Amur River, the world’s 10th-longest, curls along the Russian-Chinese border, and its banks are a place of stunning beauty, where yellows and oranges line the water line.

…and even the arctic stalwart of Siberia puts on a show of autumn colors before the harsh winter sets in.

Why do leaves change color in autumn?

Leaves on deciduous trees change colors from the change in daylight length, temperature and moisture.

Leaves get their green color from the pigment called chlorophyll. Chlorophyll is also responsible for capturing sunlight and turning it into sugar. But leaves also have other colorful pigments that are masked in the summer by the dominant chlorophyll.

As the days get shorter, the growing lack of sunlight reduces – and eventually halts the production of chlorophyll, allowing the oranges, yellows and reds of the other pigments to shine through.

The best conditions for the most colorful displays are warm sunny days followed by cool nights. However, nights that freeze or extended periods of drought can shorten an autumn leaf season. 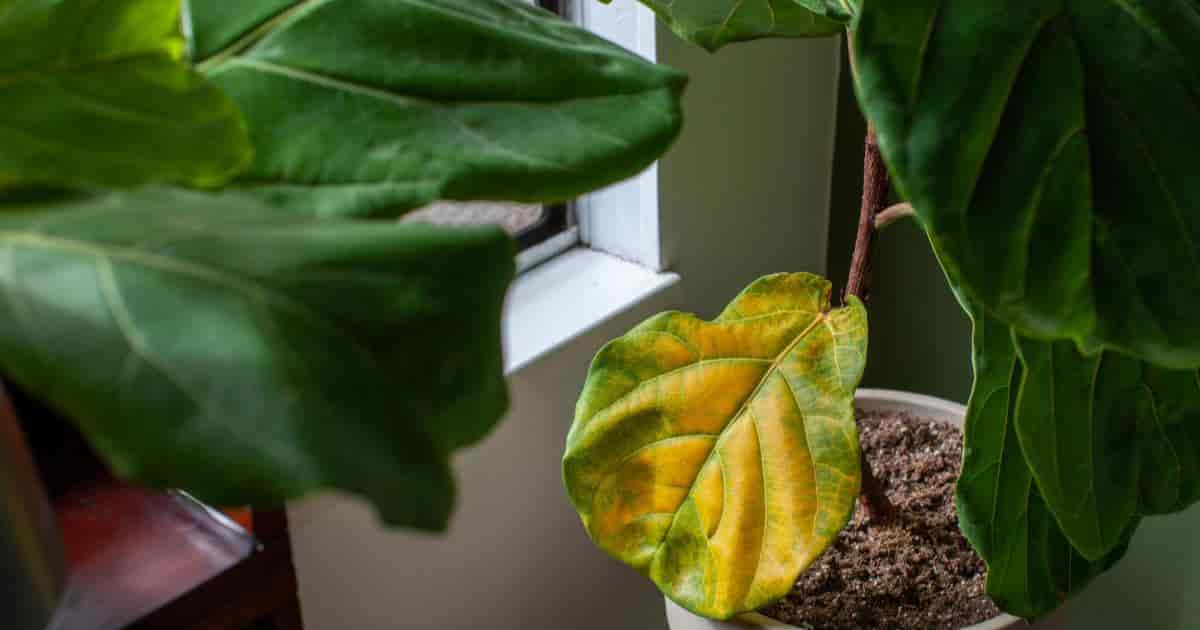 Why Is My Fiddle Leaf Fig Dropping Leaves? 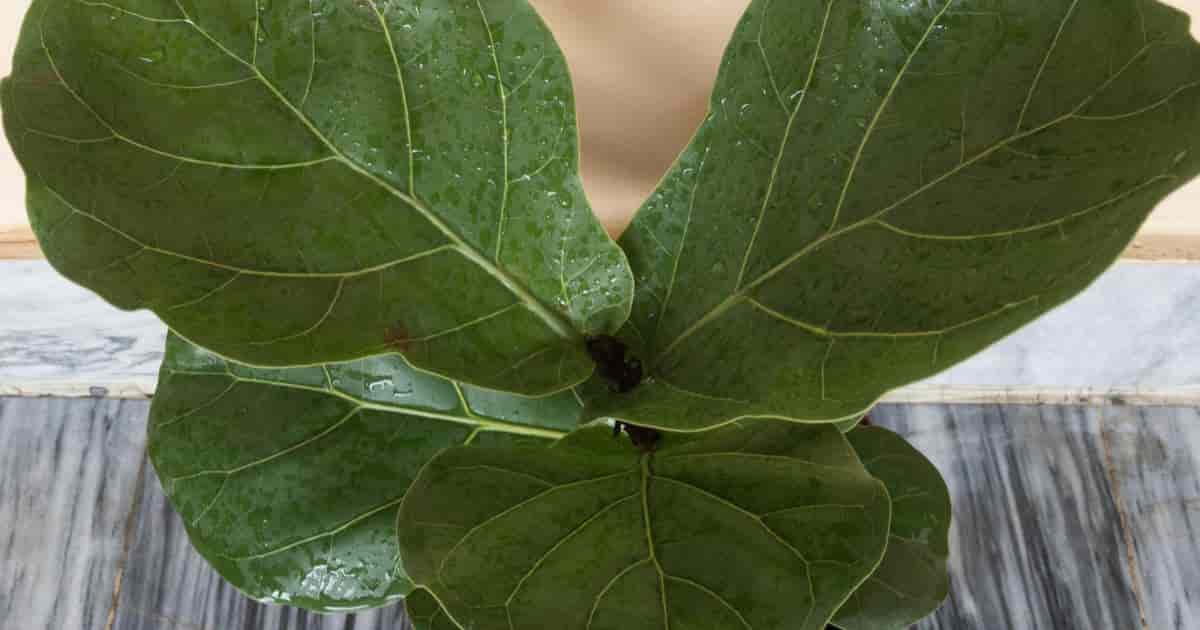 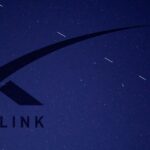 What Is Starlink and How Does Satellite Internet Work?
Share 0 FacebookTwitterPinterestLinkedinRedditEmail

The Best Apps to Have in an Emergency

What the Numbers on Tires Mean and Why It Matters