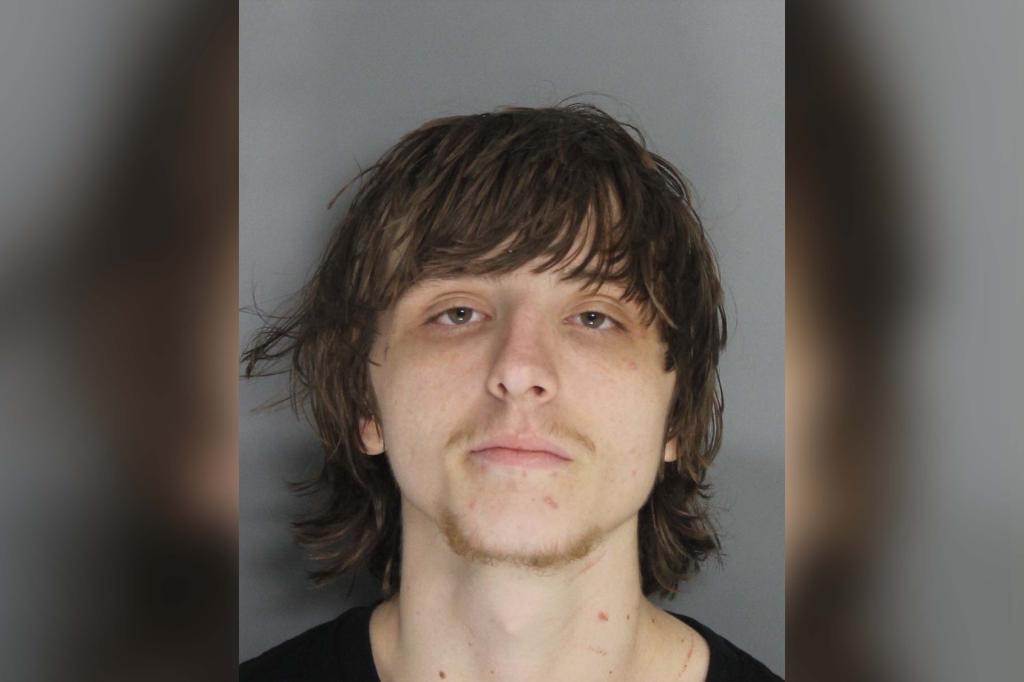 A South Carolina man stole the cremated remains of his ex-girlfriend’s mother to sell so he could buy heroin, cops said.

Jackson Rutland, 19, texted his ex around 5:40 a.m. on Wednesday morning, and told her he had taken her mother’s ashes from her home in Warrensville while she was visiting a friend, according to an arrest warrant obtained by WRDW.

When the woman returned home, she found the rear door busted in and the home ransacked. She told police her mother’s ashes had been tampered with and some were spread on the floor, according to the arrest record.

Rutland had allegedly swiped the remains to sell to buy heroin, the warrant says, although it’s not clear how or why he thought he could sell the ashes for cash.

He was arrested Thursday night and charged with destruction, desecration or removal of human remains as well as burglary, according to jail records. 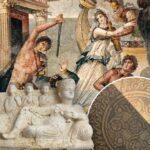 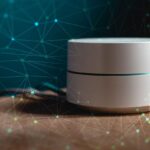 The 10 Best Mesh Wi-Fi Networks for Your Home 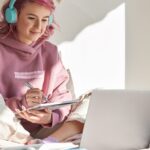 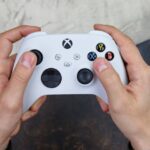 What Is Crypto Arbitrage Trading? How Does It Work?