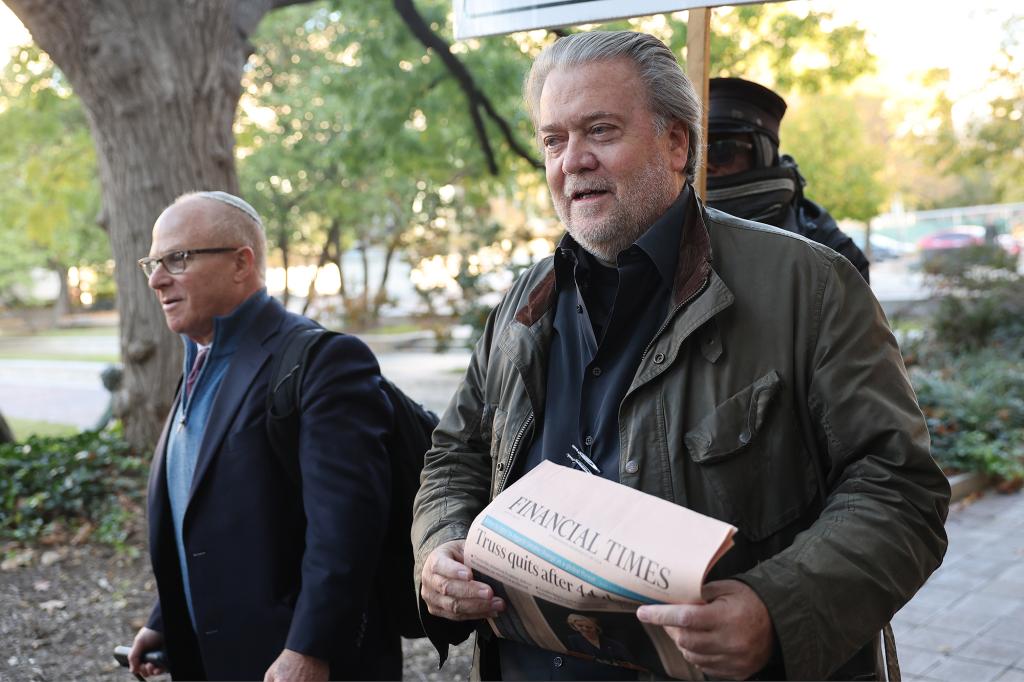 Former Trump White House strategist Steve Bannon was sentenced to serve four months in prison and ordered to pay a $6,500 fine on Friday for refusing to comply with a subpoena from the House select committee investigating last year’s Capitol riot.

US District Judge Carl Nichols passed sentence on the 68-year-old Bannon, agreeing with federal prosecutors that Bannon had not expressed remorse and kept up his attacks on the congressional panel.

Nichols also said that the sentencing guidelines were clear that contempt of Congress was subject to a mandatory minimum sentence of at least one month of incarceration.

Prior to sentencing, a jovial Bannon chatted with the media and supporters as he strutted into the courthouse.

“Remember, this illegitimate regime, their judgment day is on 8 November, when the Biden administration ends … By the way, and remember: Take down the CCP,” Bannon said as he arrived at the courthouse.

Bannon’s legal team had argued for a suspended sentence of probation pending an appeal.

The former Breitbart News executive chairman was found guilty in July of two counts of contempt of Congress for refusing to sit for a deposition and provide documents to the congressional investigation of the Jan. 6, 2021 riot at the US Capitol.

Bannon’s lawyers had initially argued that Trump’s claim of executive privilege shielded him from having to give testimony or provide documents to the committee.

Bannon made an 11th-hour offer to cooperate with the committee on the eve of his trial, claiming Trump had waived executive privilege to allow him to testify.

Federal prosecutors called the move “a hollow gesture” and said that Bannon’s “cooperative spirit vanished” when he realized his “stunt” wouldn’t stop the trial from taking place.

Bannon was convicted by a jury after a four-day trial.

Friday’s sentencing took place one year to the day after the House voted to hold Bannon in contempt of Congress for refusing to comply with the subpoena. 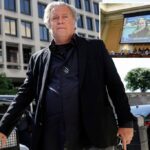 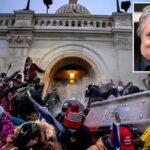 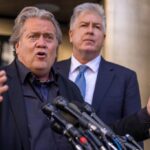 Jessica Alba How Prioritizing Herself Benefits Her Whole Family