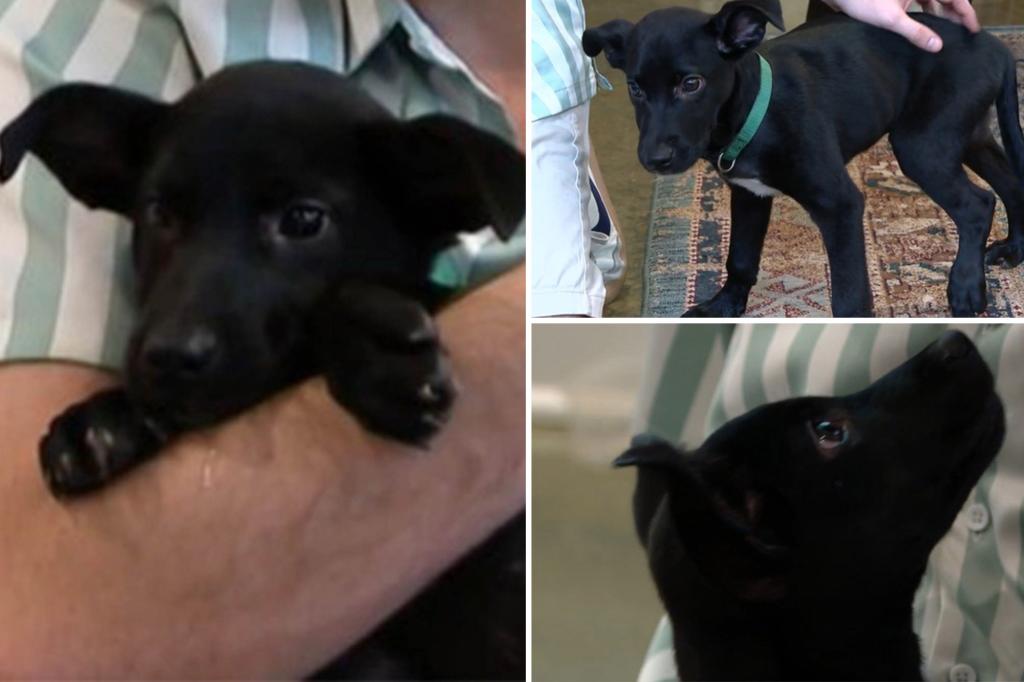 A Tennessee man located and rescued a puppy after he saw someone throw the innocent animal out of a car at a busy intersection.

Hayden Wadell told FOX 17 he was headed home from getting lunch with family when he saw a driver leave a puppy in the middle of the road.

“A silver car just came up to the intersection, slowed down, opened up their rear driver’s side door, then took back off again and when they drove off, there’s this little puppy right in the middle of the road,” Wadell said.

When the light turned red, Wadell jumped out of his car in the middle of the intersection and retrieved the animal.

He said he believes the person who threw the puppy out did so intentionally.

“You could tell that they did it on purpose because they purposely opened the door, threw the dog out and then drove off,” he said.

The dog was not left on the median, but directly in the road, Wadell explained.

“By the time I got over to him, since there were still cars driving by, he got into like the little concrete median and he was super sweet. As soon as he saw me, like start coming up to him, he’s wagging his tail and like walked up to me. So, he’s really receptive. He’s really friendly.” he said.

The puppy is suffering from a leg or paw injury, and Wadell is unsure if the animal was hurt by the person who tossed him onto the road.

Wadell is allergic to dogs and cannot keep the pooch, but does want to find him a good home. Despite his allergies, Wadell will keep the puppy until a forever home is found.

“Just someone who’s actually looking for a life companion because even though dogs are only around for a portion of our lives, it’s their entire life. So, someone who’s going to love and protect him for all of his years,” he said.

Wadell has contacted the police to file a report. 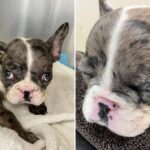 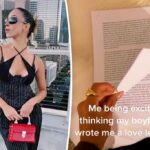 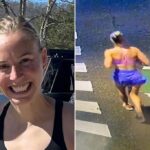 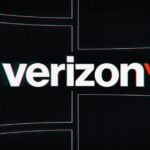 One America News gets dumped by Verizon, the only major carrier it had left
Share 0 FacebookTwitterPinterestLinkedinRedditEmail

How to watch Apple’s “Far Out” event