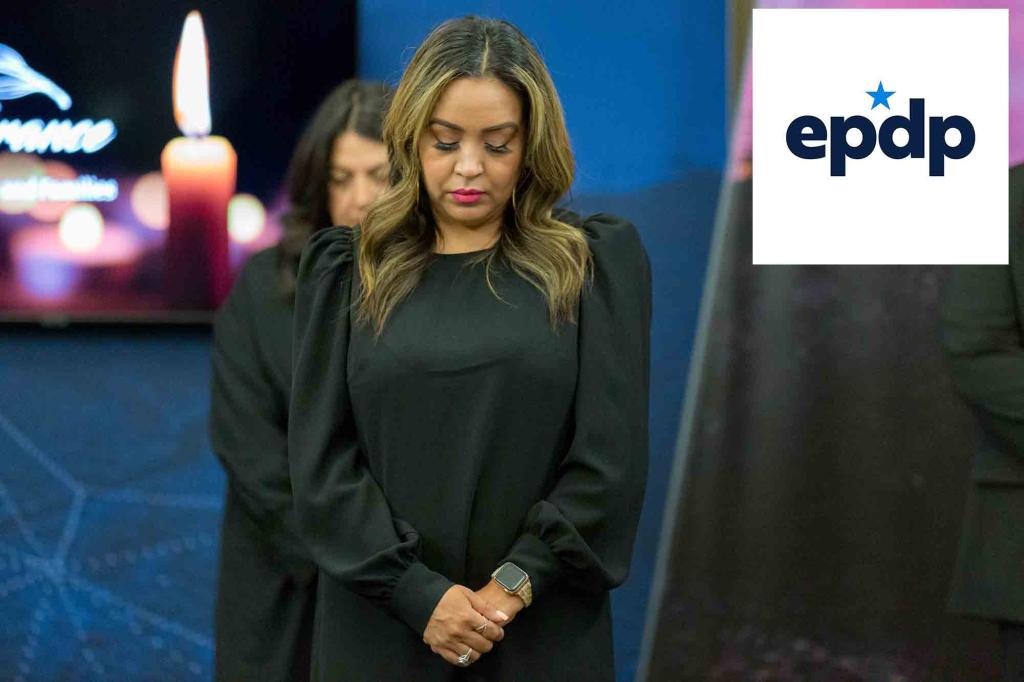 A Texas official who blew the whistle on the White House pressuring El Paso not to declare a state of emergency — because it would make President Biden look bad — has been targeted by the Democratic Party.

The city became a flashpoint in the migrant crisis as over 2,000 people a day flooded over its border in September, overwhelming the city’s shelters and services.

Despite calls to action from councilors, Mayor Oscar Leeser refused to ask for state or federal help and the city spent over $8m dollars dealing with the crisis.

Councilwoman Claudia Rodriguez exposed the scandal by speaking to The Post about her private conversations with the mayor, a Democrat, in which he admitted he’d been following orders from the top, but it has now made her a target of the El Paso County Democratic Party.

A statement issued by the party took the unprecedented step of weighing in on a forthcoming non-partisan local election to ask voters not to vote for Rodriquez, who is up for re-election.

Democrats called Rodriguez a “Trump-style Republican” and said they were taking the “extraordinary step” of issuing “a warning” to voters in the town — home to Democratic party superstar Beto O’Rourke – about her record as it was an “egregious case”, according to the post.

Rodriguez claims the attacks on her are politically motivated.

“I don’t get it,” she told The Post Wednesday. “I stood up for the people of El Paso when the mayor didn’t. I was saying, ‘El Pasoans don’t want to be spending their money on this. They’re already overtaxed.’”

The councilwoman, who is a first generation American and a citizen of both the US and Mexico, says she was never opposed to immigrants arriving in El Paso, mostly from Venezuela, getting help. She simply believed the federal government should pay for it, not the city’s tax payers.

“We essentially loaned $8 million to the federal government, interest free, and that’s what I was fighting for,” Rodriguez added.

Mayor Leeser also publicly stated what the Biden administration had asked of him, saying at a Sept. 27 City Council meeting: “The White House has asked, at this point, for us not to [declare an emergency] and they’ll continue to work with us and continue to give us … money.”

According to statistics published by the city on Wednesday, it had spent $8.86m on dealing with the migrant influx and received only $2.2m in reimbursements.

After The Post’s story, Rodriguez was invited to be a guest on Fox News, attracting further criticism from the El Paso Democrats who erroneously calling her a “regular” on the cable network.

“Her multiple appearances on the Republican cable news network have focused on her personal grievances with the mayor,” the statement said.

“In doing so, she has brought a very negative spotlight to our community.”

The El Paso County Democratic Party did not respond to The Post’s request for comment. However, in its statement, the organization made extraordinary claims that Rodriguez “violated campaign finance in a shameless manner” and pointed out she had voted in Republican Primaries in the past.

The also alleged she was at odds with the district she represents, adding: “She currently represents and is running for a district that consistently votes for and elects Democratic candidates.”

Rodriguez claimed one of her opponents is good friends with the mayor of El Paso and feels the statement was designed to affect her chances of re-election on November 8. 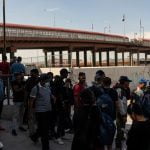 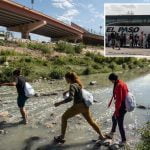 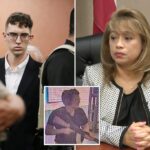 Are Mosquitoes Really More Attracted to Some People?