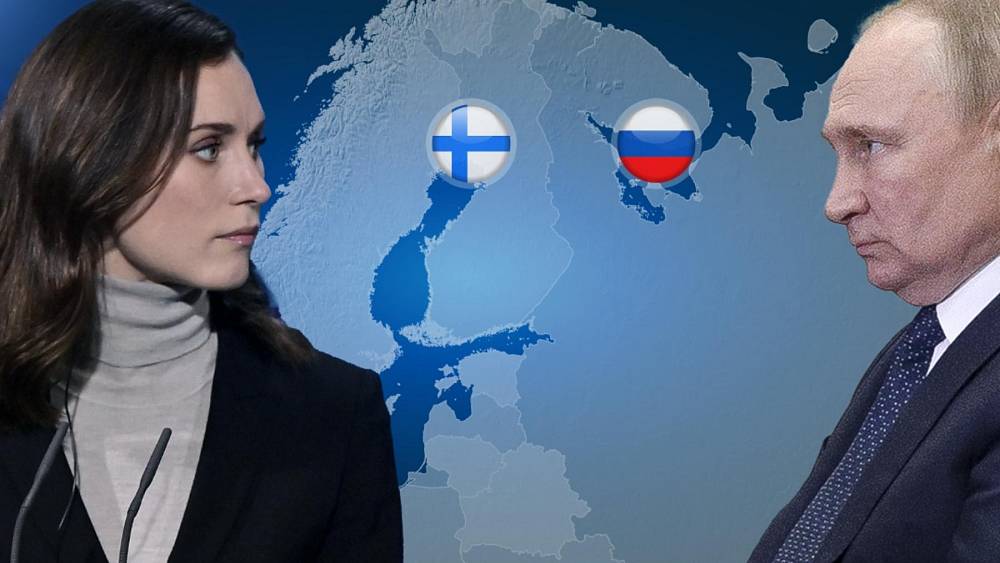 The Finnish government is coming under increasing public and political pressure to close the EU’s eastern border with Russia, and put a stop to an apparent sanctions loophole.

Russia relaxed its COVID-related border restrictions mid-July, meaning for the first time since before the pandemic, Russians with Schengen visas can now legally cross the border by bus or car, even though they’re banned from travelling to the EU in planes and trains.

“The Russians have started coming,” said Juho Pesonen, Professor of Tourism Business at the University of Eastern Finland.

“Shopping tourism has always been one of the main reasons why Russian tourists come to Finland, even if it’s just for a day,” he told Euronews.

The absolute numbers now are not huge: So far in July there’s been around 176,000 border crossings. That’s much lower than before the pandemic when there were close to 950,000 crossings in July 2019, with tens of thousands of Russians coming each day.

Lappeenranta, the main city in southeast Finland, was raking in a million euros in daily revenue before the pandemic, thanks to the spending power of Russians.

But the fact there are any Russians coming to Finland at all is notable because Finland is now the last EU country bordering Russia to still issue tourist visas — some 13,000 so far this year — while other countries like Poland and the Baltic countries have stopped doing so.

Moscow “will react very negatively” if Helsinki follows their lead and also suspends visa services for Russians, a Kremlin spokesperson said this week.

There is broad support within the main political parties in Finland to stop Russian tourism by not issuing new visas. However, this is undermined somewhat by the estimated 100,000 Russians who already hold Finnish Schengen visas; and hundreds of thousands more who have Schengen visas issued by other countries.

The Finnish government appears to want to wait for the EU to take a common position on this rather than acting unilaterally, and with Prime Minister Sanna Marin currently on summer holiday, there’s a sense her caretaker replacement is unlikely to make a decisive move.

“This is not a black and white issue, and internally we have been chatting about the pros and cons,” said Mykkänen, the parliamentary group chairperson for the centre-right National Coalition Party.

“But taking all this into consideration, it’s the right thing to show Russians that they also, as a nation, have a responsibility for sustaining the current regime and their policies and as long as the scale of violations are happening in Ukraine,” Mykkänen continued. “We can’t continue to have normal relations between our two countries.”

Commuting along the border

There’s 1340km of largely unguarded frontier between Finland and Russia, with only a handful of official crossing points.

Before COVID, Russians living in the vicinity of the border were used to coming to Finland for weekend breaks or shopping trips to Finnish supermarkets and department stores.

In the peak years of 2012-2014 when the rouble was relatively strong against the euro, so many Russians were driving across that there was even a website dedicated to documenting badly parked Russian cars in Lappeenranta.

Some Finnish businesses have undoubtedly wanted to take advantage of this new Russian influx, and a picture on social media this week showing 10kg sacks of sugar stacked up on pallets, seemingly ready for Russians experiencing sanctions-related shortages at home, drew outraged comments.

“Many people are angry about Russians,” said the University of Eastern Finland’s Professor Juho Pesonen.

“But, of course, businesses have to accommodate this new situation and the problem for many is that nobody knows what will happen next week, next month, next year. There is no way to forecast the policy-making strategy of Russia,” or Finland.

“If we look at the Russians coming to Finland many are doing shopping tourism. As an entrepreneur it would be wise to sell those products that Russians are looking for, like coffee or sugar,” he added.

While Finnish supermarkets stock up to meet new Russian demands, bus companies in St Petersburg say they are running at full capacity.

“In recent weeks it has been systematically full. People want to take advantage of an easier passage,” said Sergei Ivanov, of the Balt Car company.

One Russian tourist in Lappeenranta said he’s been visiting Finland for 12 years.

“It’s a beautiful country with nature and lakes,” said Boris Sourovtsev, who lives in St Petersburg some 400km away.

With his five-year visa for Finland, 37-year-old Sourovtsev used to visit the country multiple times each year, but now he fears this is coming to an end.

“I would be very sad and disappointed. I hope the war will end soon,” he said.

Some local shopkeepers are also against the idea of denying Russians the chance to visit Finland, especially after suffering the economic impact of their absence during the pandemic.

“It’s the most absurd idea ever. What do they gain by isolating ordinary Russians?” asked Mohamad Darwich, the owner of Laplandia Market, a shop located a few minutes from the border.

“They [people calling for a visa ban] are causing a huge problem for the locals and for business.”

Mike “The Situation” Sorrentino and Wife Lauren Expecting Baby No. 2