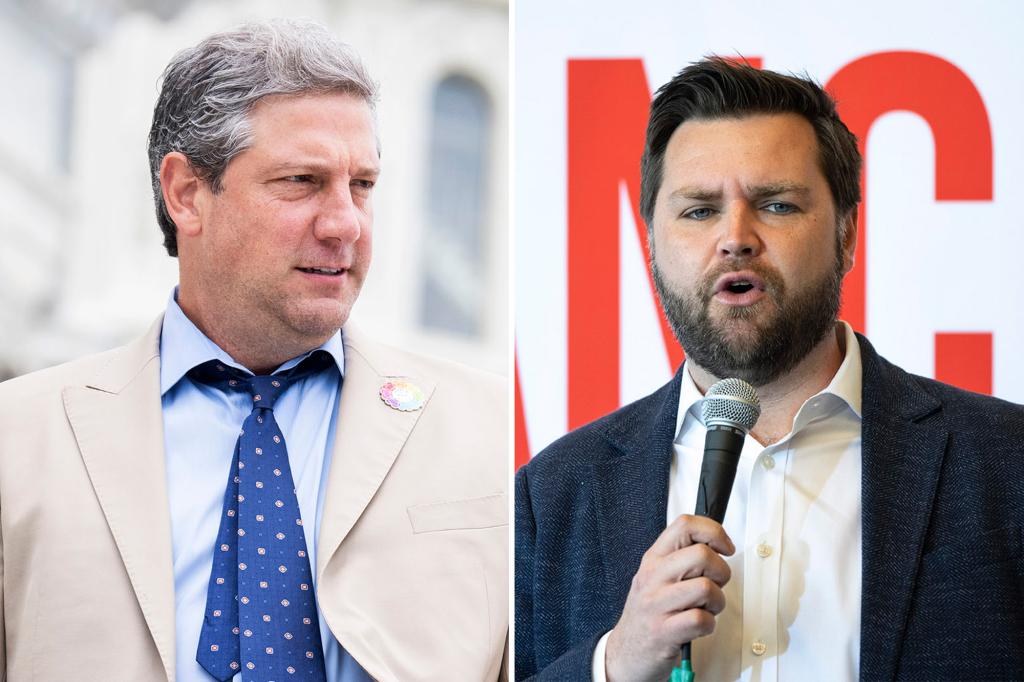 Ohio Democratic Rep. Tim Ryan acknowledged this week that he is reluctant to advertise his party affiliation during his campaign for the US Senate because the Democratic brand is “not good” in many parts of the Buckeye State.

The 10-term congressman has distanced himself from the national Democratic Party throughout the race, drawing mockery from the Republican National Committee and Ryan’s GOP opponent, J.D. Vance.

“You don’t advertise that you’re a Democrat. Is that because it’s an implicit recognition it’s a liability here?” CNN correspondent Manu Raju asked Ryan during an interview Thursday.

“Yeah, well — I mean, the Democratic brand, as we know, and you and I have talked about this for a long time, is not good in a lot of these places,” the lawmaker answered. “And I tell people, ‘Look, I’m an American. You’re an American.’”

“What I want people to know is, in this environment, do you have the guts to take on your own party?” Ryan added. “And from my vantage point, for me, it’s a resounding ‘yes.’”

Once considered a battleground state, Ohio went for former President Donald Trump by 8 percentage points in the 2020 election and elected a Republican governor, Mike DeWine, amid the Democratic wave in 2018.

In July, Ryan dodged questions during a Fox News interview about whether Biden should seek a second term in office. That same month, Ryan released a campaign ad touting his numerous appearances on the conservative cable news channel and skipped a Biden event in Cleveland.

Last week, Ryan disavowed the president’s executive order wiping out tens of thousands of dollars in federal student loan debt from borrowers, telling the Columbus Dispatch that it “sends the wrong message” to people struggling with bills and who decided against piling up debt by going to college.

RNC Research, a Twitter account operated by the Republican National Committee, shared a video clip of Ryan’s admission to Raju on Friday with the caption, “Tim Ryan is running from fellow Democrats as fast as he can.”

Meanwhile, Vance accused Ryan of being a “fake moderate” on Thursday during a Fox News radio interview, saying that the Ohio lawmaker votes like a “lockstep liberal Democrat” while “pretending” to be a conservative or moderate candidate.

A FiveThirtyEight analysis of Ryan’s House votes bears that out, revealing that the Democrat has voted with Biden’s position 100% of the time since the president took office.

A RealClearPolitics average of polls has Vance ahead of Ryan by 3.7 percentage points. 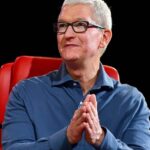 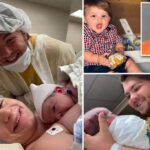 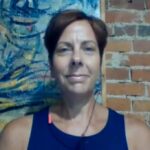 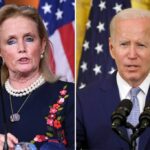 Google put Parler’s app back in the Play Store

Toque of the town! NYC Wine & Food Festival to serve up feasts after COVID famine

Germany is investigating leaks in Nord Stream gas pipelines from...
12 mins ago
Sarah Michelle Gellar Cries After Watching Selma Blair on DWTS
32 mins ago
Avoid These Mistakes When You Cancel Travel Plans
35 mins ago